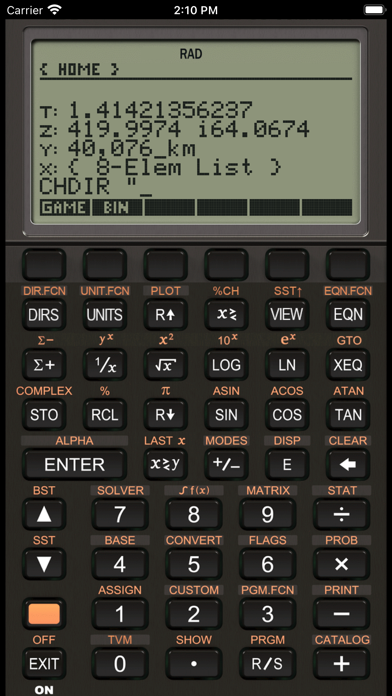 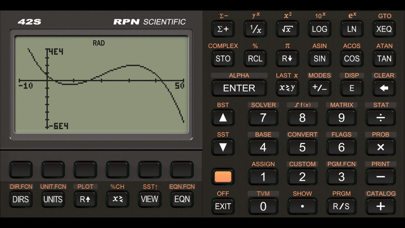 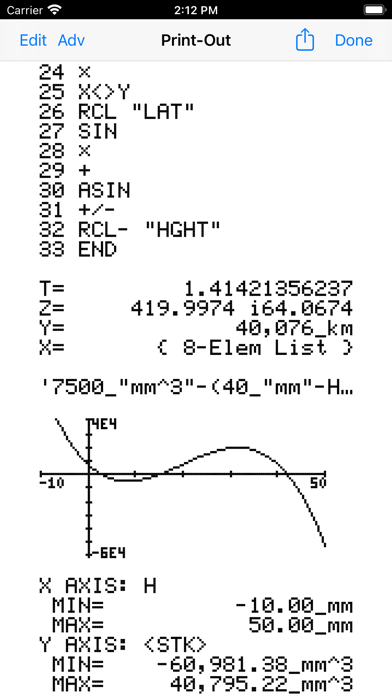 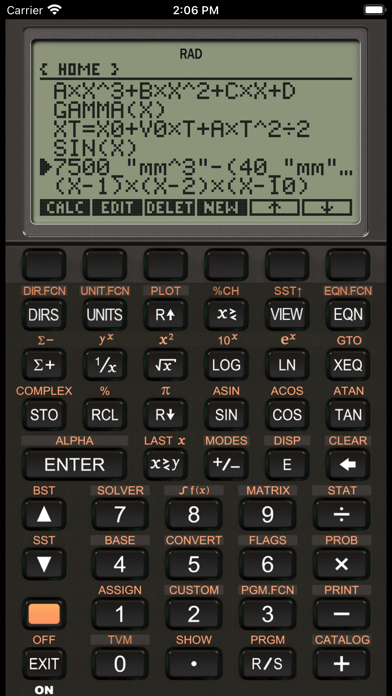 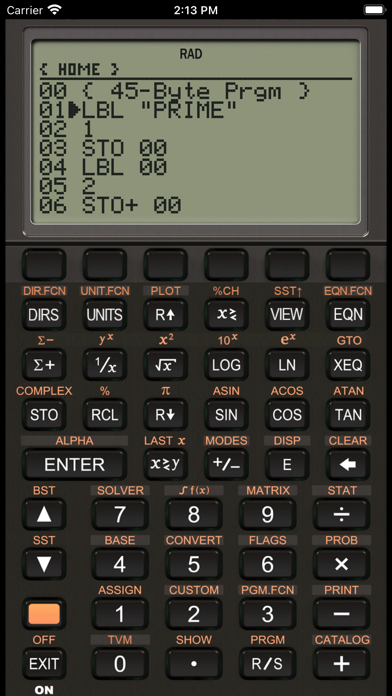 Plus42 builds on Free42 and adds: Algebraic expressions modeled after those used on the HP-27S and HP-17B/19B; attached units and unit conversions modeled after those used on the HP-48/49/50 series; directories for more organized storage of programs and variables; a larger display, with 8 rows and 22 columns (131×64 pixels) by default, which the user may resize at will; time value of money and amortization schedules; and two-dimensional plotting of functions, with ability to zoom and pan, and find integrals and roots from points in the plot.

Special cases for pure real and pure imaginary in SQRT.