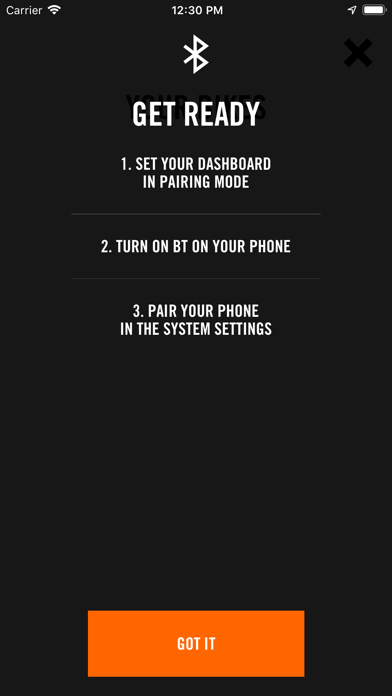 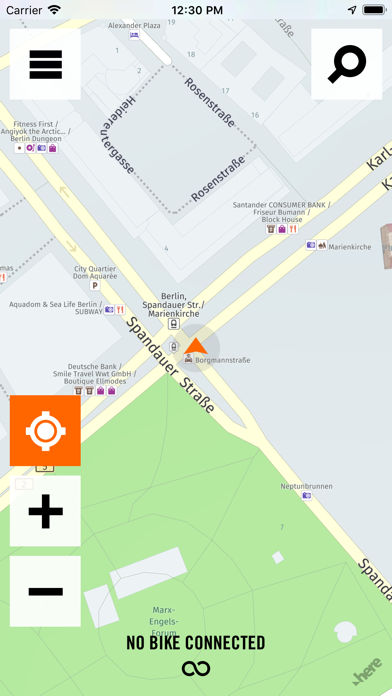 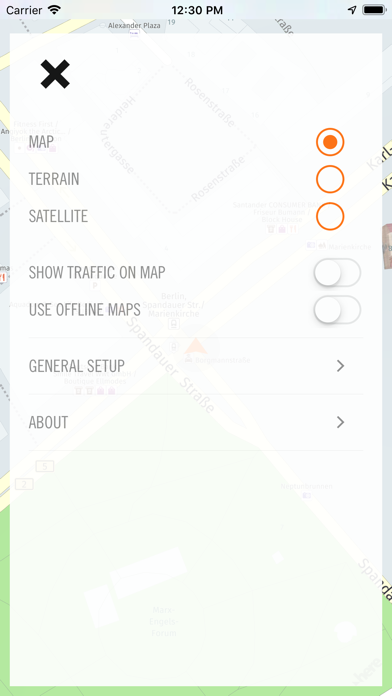 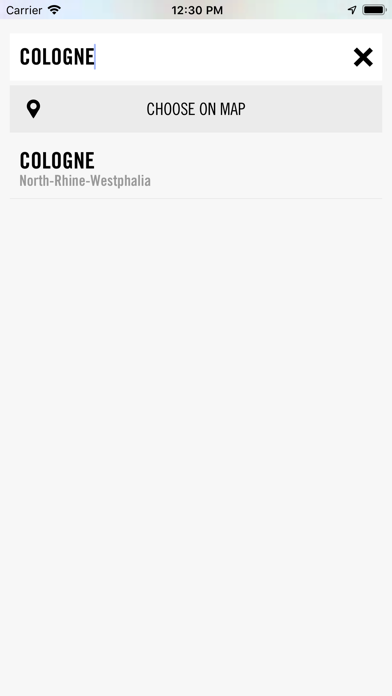 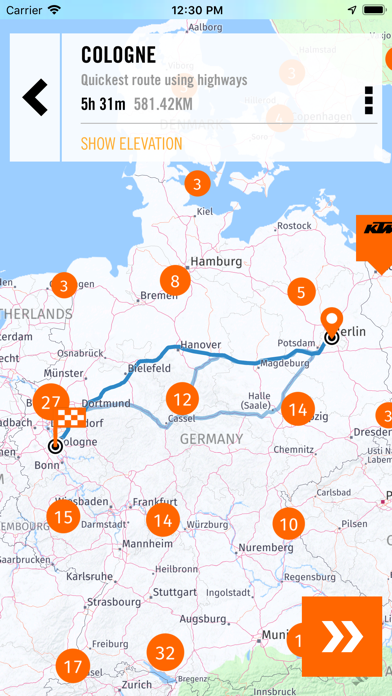 Connecting a Bluetooth-enabled Smartphone means more than just co-ordinates and directions. Trips and routes can be saved and loaded for repeat use to allow for forward-planning, and an offline mode means a specific map can be downloaded and used without consuming mobile data in roaming. KTM dealers and the network for servicing and assistance come as custom icons on the map.

Simply negotiate the ‘pairing’ process to make the phone and the bike ‘talk’ to each other and the information can then be relayed. The App transmits turn-by-turn guidance, the distance to the next navigation point, the street name and the arrival time/distance to the destination. In addition, audio guidance in various languages and offline maps are also available.

KTM MY RIDE also allows incoming calls and music, displaying battery life and signal strength. All this data appears on the dash and can be managed with the mode switch, keeping your hands where they belong: on the handlebar.