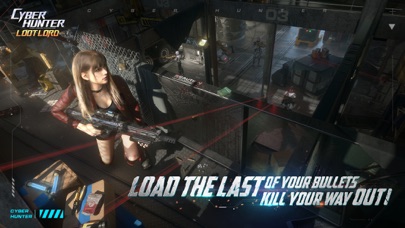 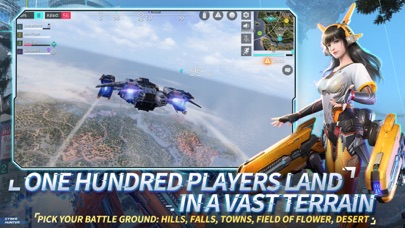 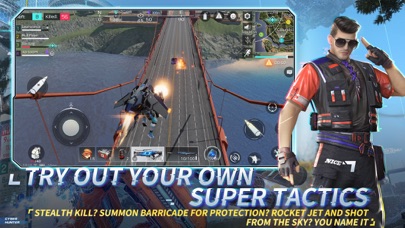 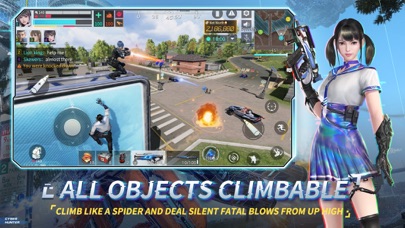 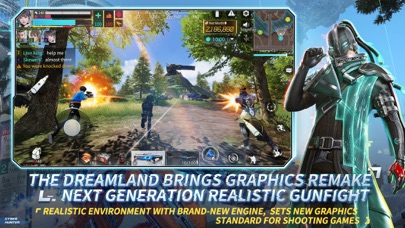 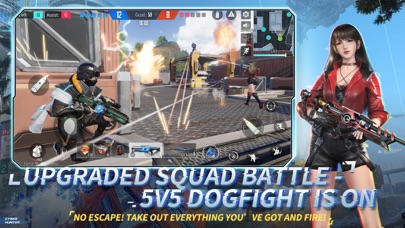 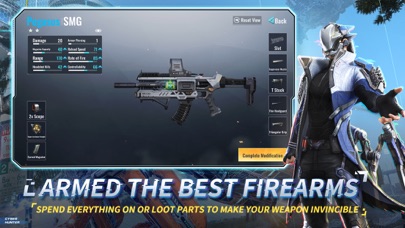 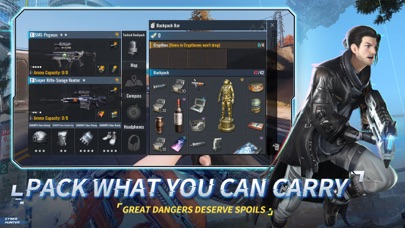 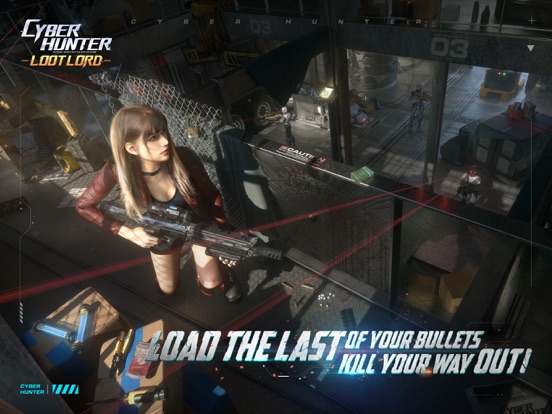 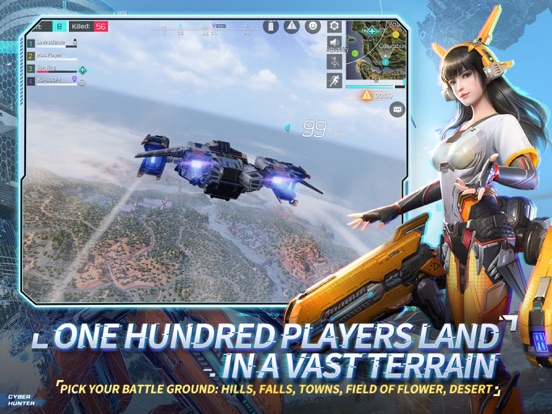 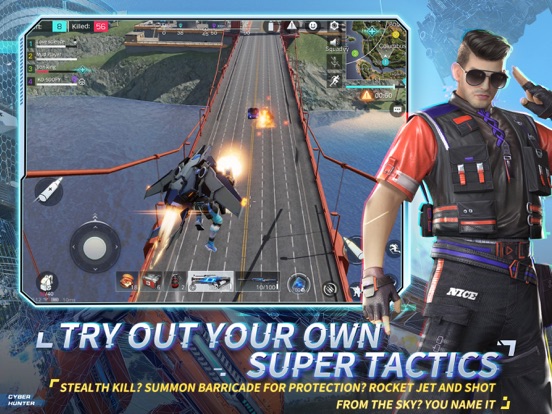 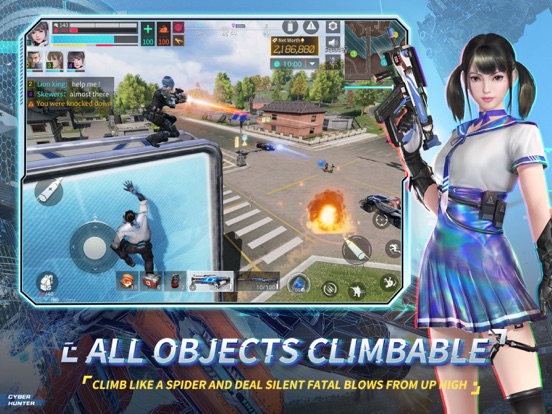 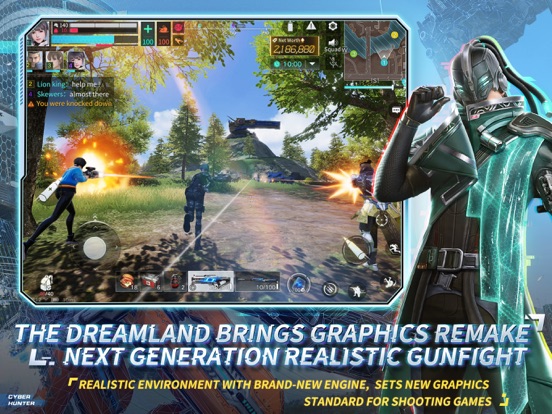 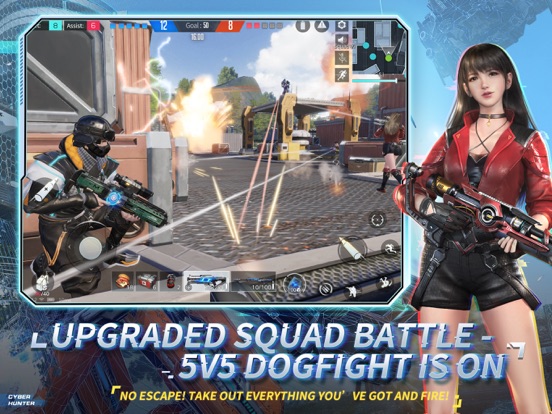 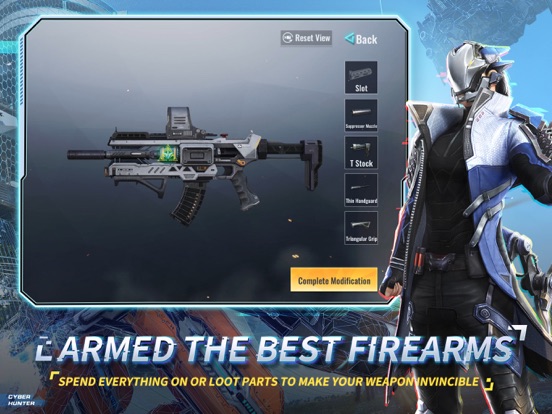 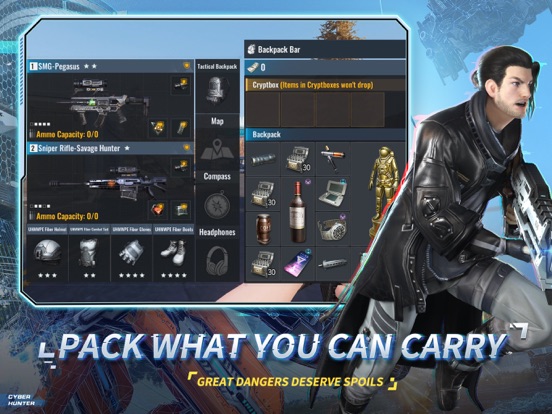 Cyber Hunter is a next-generation, competitive sandbox mobile game. It’s packed with a host of different elements, including survival, shooting, exploration, skills and much more, even including parkour! In short, it’s a brand new gaming experience.

New Gameplay Mode [Loot Lord] Release!
[Loot Lord] is a brand new gameplay mode in first-person view which requires a 4-Player Squad. A solo player can also match.This may be the toughest mode in Cyber Hunter. Playing the role of gold diggers, Wanderers will enter a new map, collect all kinds of valuable items, challenge tough opponents in [Silent Corps], defeat other gold diggers, and evacuate within the given time limit. They can then exchange their loot for the exclusive currency of the Three-star Peninsula, TSP, to increase their net worth and obtain more powerful weapons. Wanderers who fail to evacuate will lose all the supplies that aren’t insured or placed in their Cryptboxes.

【Game Features】:
— Vivid characters with verisimilar faces –
With next-generation face shaping art and over a hundred cosmetic designs, distinct and vivid heroes can be created
— Special skills and tactics –
Plenty of tactical skills, such as optical camouflage, quantum barriers, invisible force fields, fire support. You can formulate your own tactical system
— Take to the skies to search for what you need. Become a parkour expert and knock your enemies out in style –
Glide in the sky, dive into a deep sea, climb and roll, there are lots of parkour moves available to use during fast-paced combat.
— Explore and fight in a sandbox world –
All terrain is open to explore freely, including 100-meter-high water falls, desert temples, and swampy relics. You’ll find lots of weapons in this world.