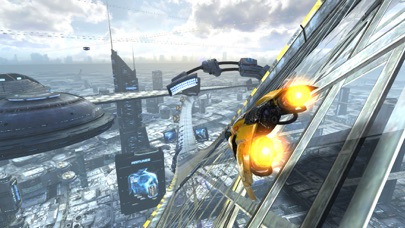 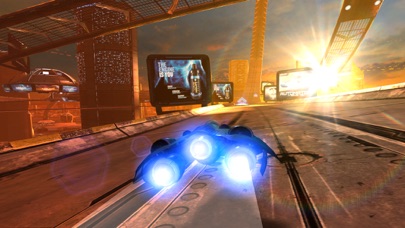 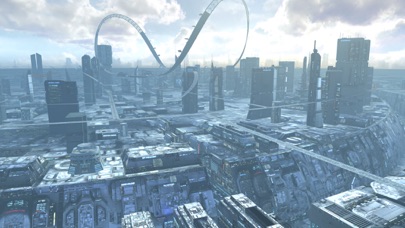 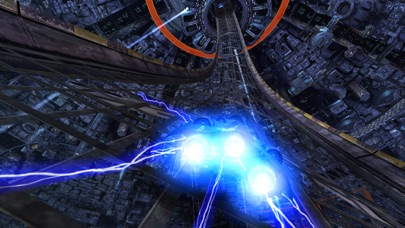 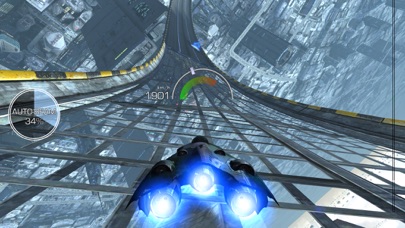 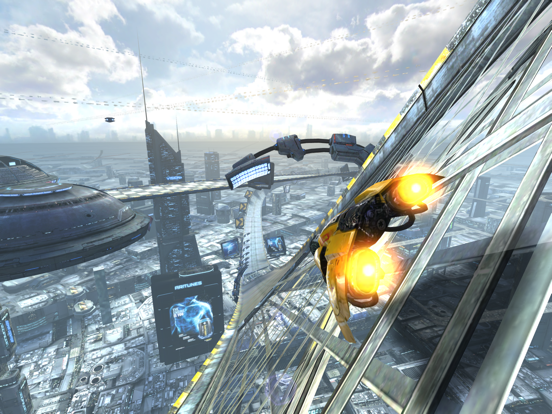 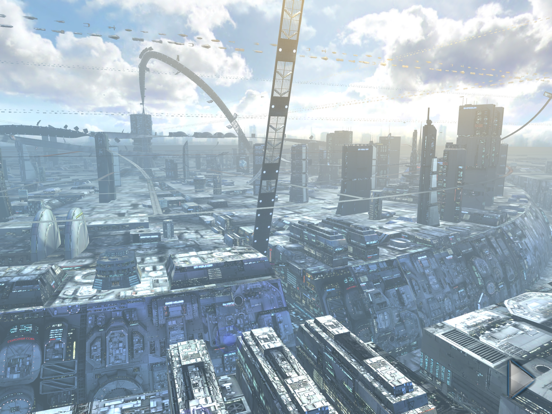 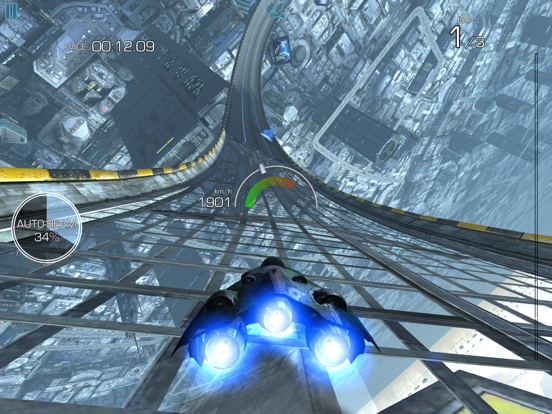 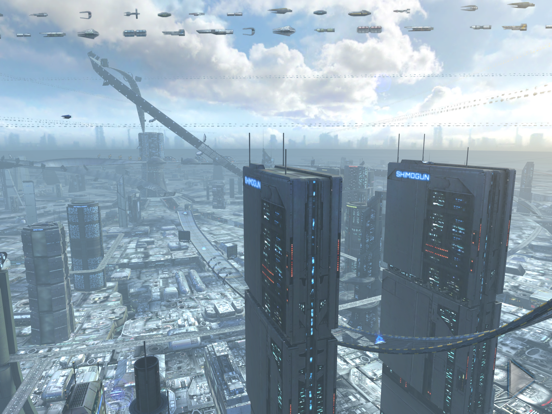 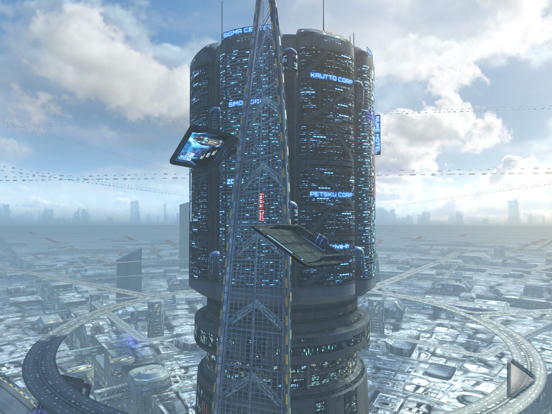 AG Drive is a futuristic racing game in which you race blazing fast anti-gravity craft against opponents on spectacular tracks. Amazing graphics, great controls, and plenty of game modes and races combine to create a unique racing experience.

Universal Purchase. Buy it once and play on iPhone, iPad and Apple TV (progress not shared between iOS and Apple TV).

Small Screen Game of the Year 2015 in Finland.

Nominated for a Nordic Game Award 2016 in the Best Fun for Everyone category.

Among Metacritic’s top 25 best-reviewed iOS games of the year 2015 with a metascore of 87.

Pocket Gamer – 9/10 and PG Gold award, Very Big Indie Pitch winner:
“This is a razor fast, brilliant futuristic racer, and you should almost certainly go and buy it right this second”

Gamezebo – 4.5/5 stars:
“For those of you who enjoy racing games, I can’t recommend AG Drive enough to you”

AppSpy – 5/5 stars:
“A brash and brilliant futuristic arcade racer, AG Drive is everything you hoped it would be”

Apple’n Apps – 4.5/5 stars:
“As good as the game looks and handles, it plays even better. AG Drive is fun above all else”

App Advice – 4/5 stars:
“The futuristic world and tracks look stunning, the controls are intuitive, and there is a lot of content to go through”

THE FUTURE IS NOW
The boldest futuristic racer ever made is here!

An epic vision of the future, AG Drive takes you on the ride of your life as you drive blazing fast anti-gravity race craft and race against opponents on spectacular tracks that dive over and under an Earth city of the future.

TECHNOLOGY
The world of AG Drive is real and full of life – witness huge futuristic highway systems come to life, with air traffic filling the skies as spaceships land and take off, and spotlights sweep the skies. The stunning, unparalleled visuals of the world of AG Drive were possible to be realized only because of the ZORG 3D engine.

SOUNDTRACK
The game’s mind-blowing original soundtrack is something never done before – an unprecedented collaboration between some of the biggest, most talented musicians spearheaded by none other than Ari Pulkkinen (“Aritunes” – soundtracks for Angry Birds, Resogun, Trine 1 & 2, Outland, etc.).

END NOTE
Born out of love for games like Wipeout and F-Zero, AG Drive has been a long time in the making, and is now ready to show you the future. AG Drive is a showcase to the world for what can be achieved when you combine true vision and passion with cutting-edge technological prowess.

The Intro Sequence And Title Theme on YouTube:
https://www.youtube.com/watch?v=aH1lrxsrDiw

Please note that due to the very graphical nature of this game its performance on iPhone 4 may be severely reduced. We do not recommend you purchase AG Drive if you are using iPhone 4 only.