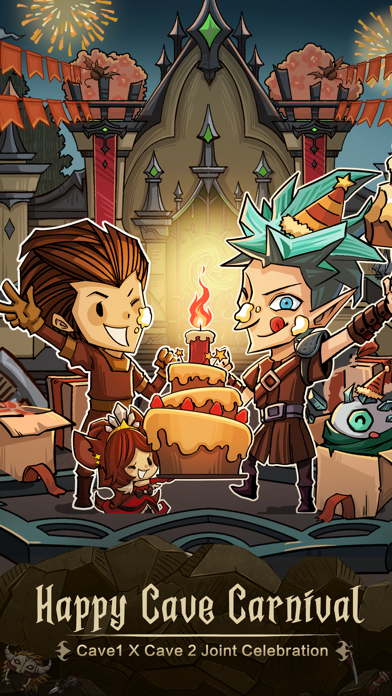 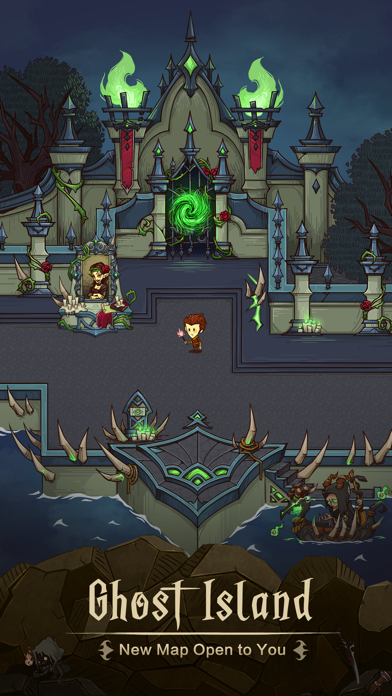 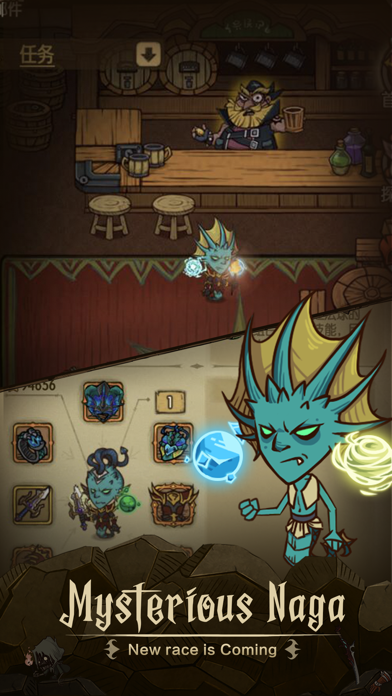 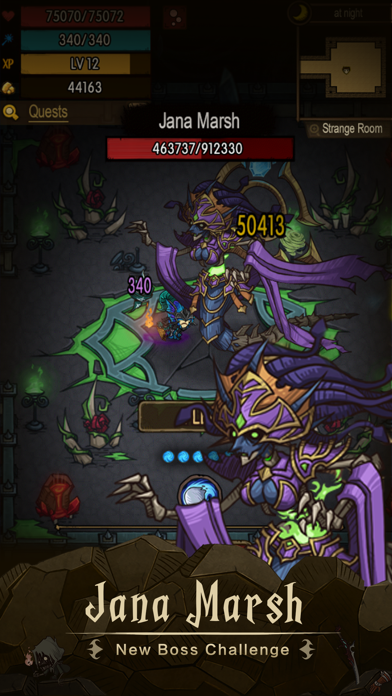 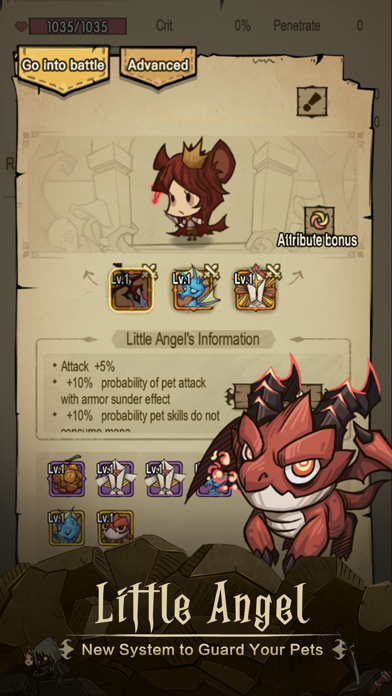 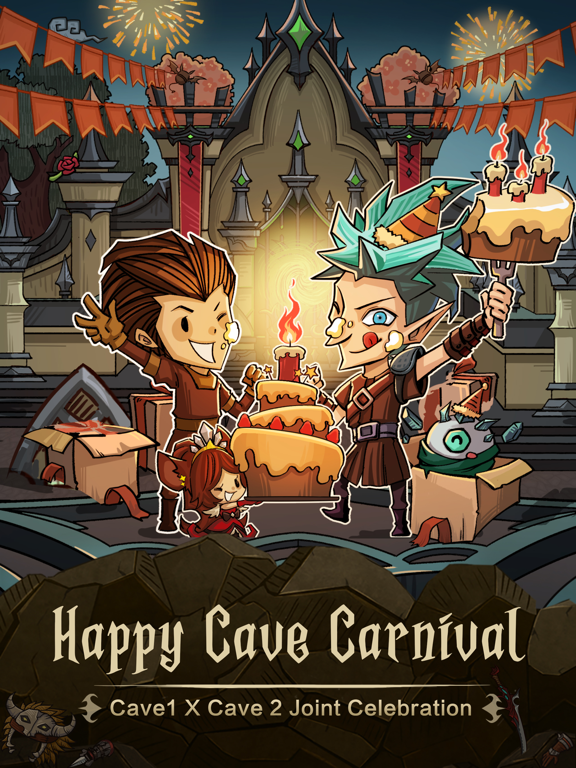 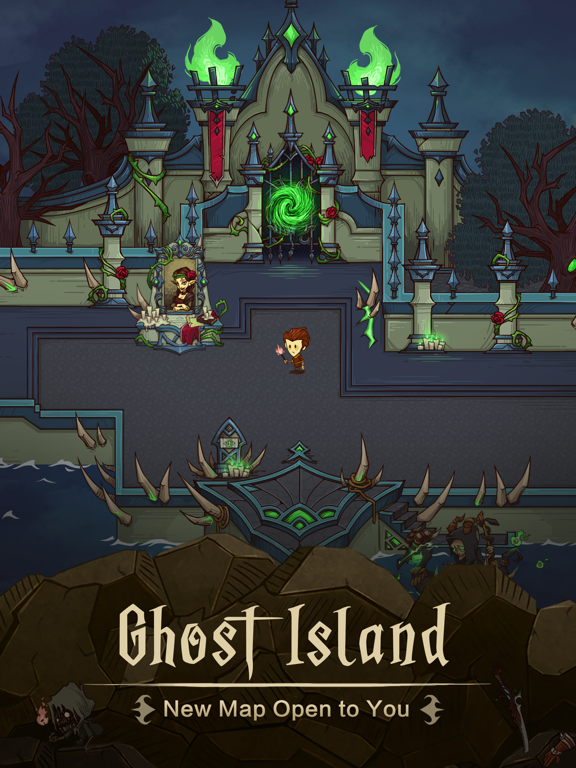 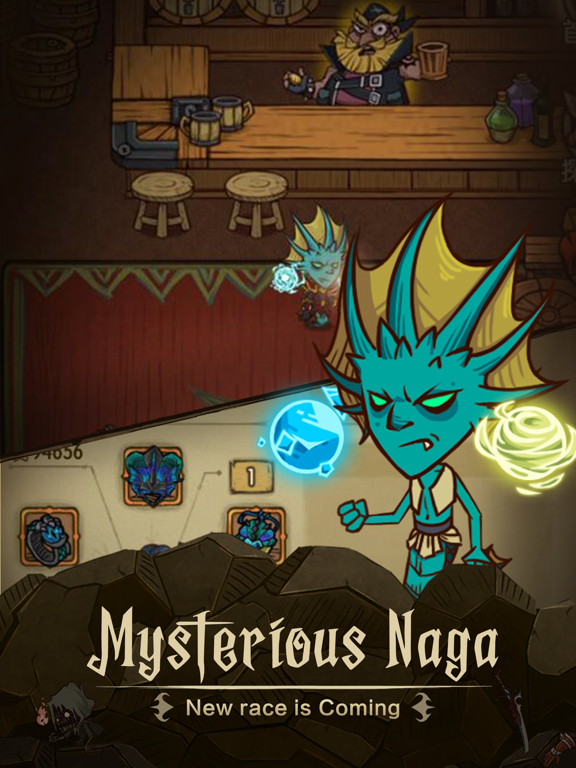 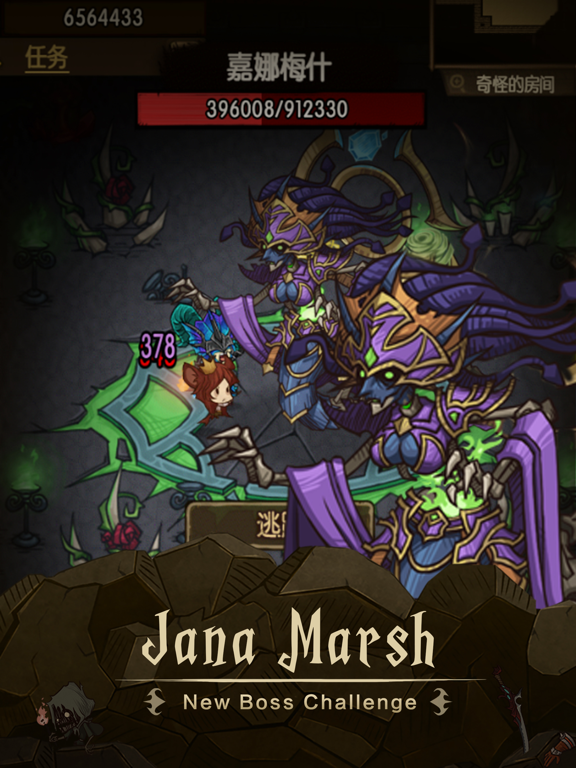 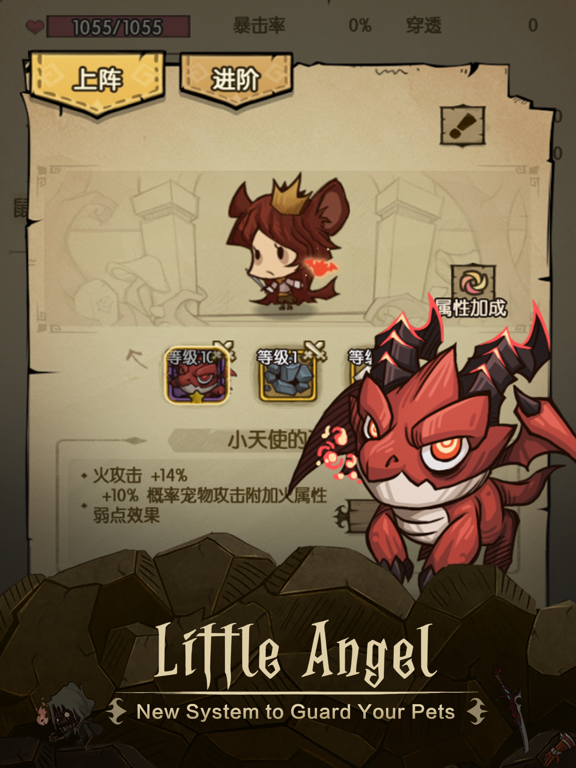 In a land far, far away there once was a vast continent called Milton. It was a land where the power of rule came by the sword and the arcane, where Men who devoted themselves to the blade or to magecraft, could become the finest warriors, wisest wizards or the greatest adventurers. In this land, there are several kingdoms divided by borders but united through history. Countless stories of alliances, upheaval, and moments of peace bedeck this tapestry, but that is a tale for another day.

Our story begins in a remote kingdom to the north, Iblis, an obscure and oft-forgotten place. It is a wild and barren land, a place where its people scrape a living from the earth, mining minerals for the lords of the south. On occasion, adventurers would stop by for the night but never linger. Until one day, a fledgling adventurer lost his way and stumbled into a hole. The story might have ended then had he not come back, but return he did, with sacks of gold and glittering treasure.

Like a fierce gale from the north, news of his fame and fortune fanned across the kingdoms overnight, and kings sent their bravest warriors and adventurers to clear the cavern of monsters in search of treasure. Even peasants wanting a part of this newfound wealth partook in these expeditions. In no time at all, a bustling town had sprung up in this forgotten place. People set up camps, and formed their own groups to explore the cave. Clever merchants not missing this opportunity, built taverns and shops near the cave, selling equipment and potions to eager adventurers. At first, everything seemed fine. As explorers delved into the caves, they encountered new creatures and discovered new treasures. Mysteries continued to pour forth from the cave, yet nobody knew where the source of the secrets lay. However, as the explorations continued, the balance of wealth beyond the cave began to waver, and cracks appeared among those adventurers who had previously worked arm-in-arm. The latecomers or weak, limited to wandering the upper levels of the cave, could only watch as the veteran adventurers brought treasure after treasure from the deep. They began harboring dark thoughts as they watched the veteran adventurers grow arrogant from their largesse, ordering people around, hoarding secrets from the rest. The place became a festering pool of suspicions and greed, mired in a jealous rage.

It started with an adventurer disappearing in the cave. Rumors circulated he had found some legendary treasure and hoarded it for himself. Others said he had been guided to another world by some mysterious magic force in the cave. Still, the unspoken belief was that he had been murdered by a rival party and was buried somewhere beneath the caverns. Nobody knows exactly what happened, but people have continued to disappear ever since. As more people have gone missing, some adventurers have called it quits, others cling to hope, and a few continue to wait and see. Which brings us to you, an ordinary young man, coming into this extraordinary circumstance with purposes unknown to others. May you find what you seek in …

Use your wits to defeat them, learn different skills, gain mighty equipment, challenge evil monster bosses, and decipher the mystery surrounding this cave…