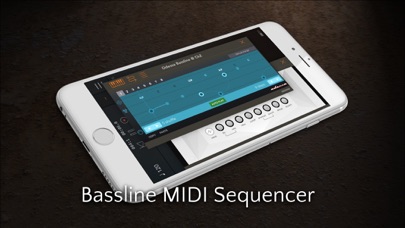 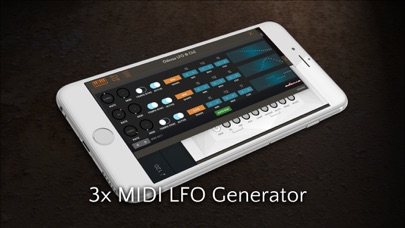 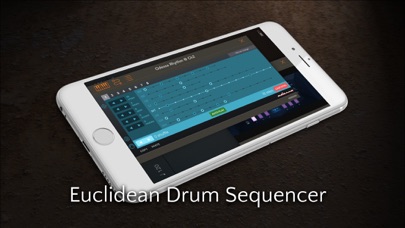 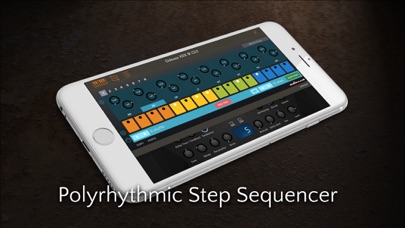 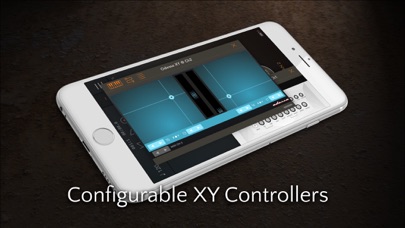 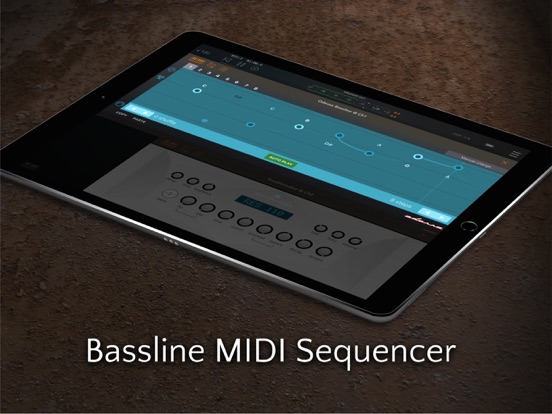 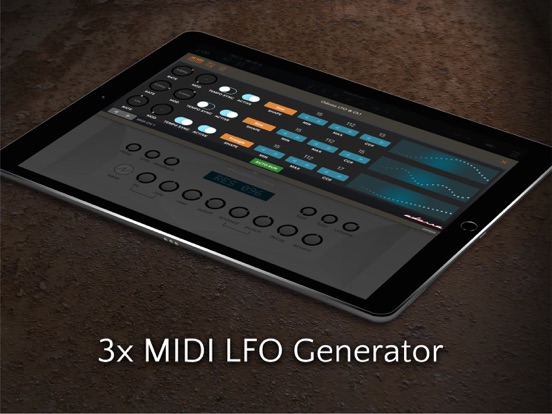 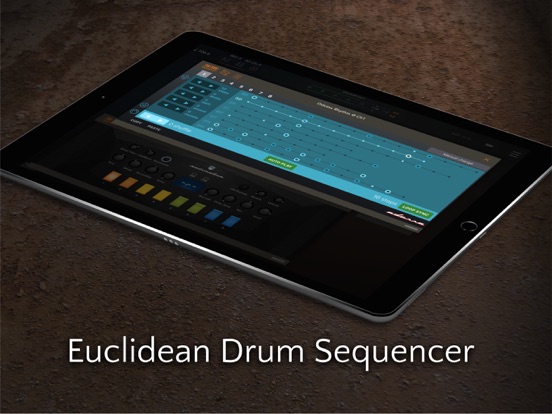 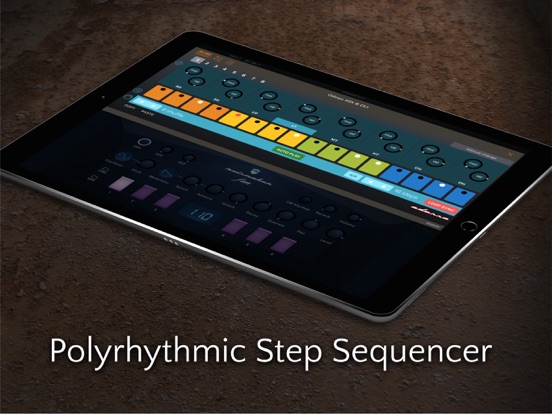 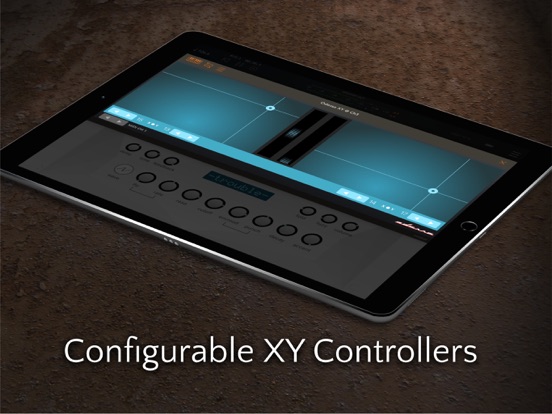 Rozeta is a suite of MIDI sequencers and controllers that lets you explore a new, freeform approach to sequencing and controlling mobile music apps.

The app contains 10 MIDI Audio Units (a totally new feature in iOS11) in a single package, which can be loaded in compatible MIDI AU hosts (AUM, Cubasis 2, ApeMatrix, Sequencism).

1) Rozeta Bassline: a monosequencer based on the popular Troublemaker sequencer. Obviously comes with all the randomization and mutation features. Up to 8 patterns per sequence, with Follow Actions. Transpose using MIDI.

2) Rozeta Rhythm: a euclidean drum sequencer with mutations per instrument and polyrhythms. Comes with configurable key mappings for many popular drum apps.

6) Rozeta Arpeggio: adds a MIDI arpeggiator to any of your synths. Offers latch mode, shuffle and automatic tempo synchronization. Turn any incoming MIDI stream into an arpeggio on the fly.

7) Rozeta Particles: MIDI particle generator – generates a cloud of MIDI notes that create pseudo-random patterns when bounding off the walls.

Notes:
– these plugins do not run as a standalone app and require a compatible host to work
– MIDI is not sound. To make sound you’ll have to feed the MIDI into a synthesizer or instrument app. Bring your own synths!

Fixed an issue that could cause plugins to stop functioning when using “MIDI pass through” and overloading them with MIDI input.
Partage(s)
4 / 5 ( 41 votes )