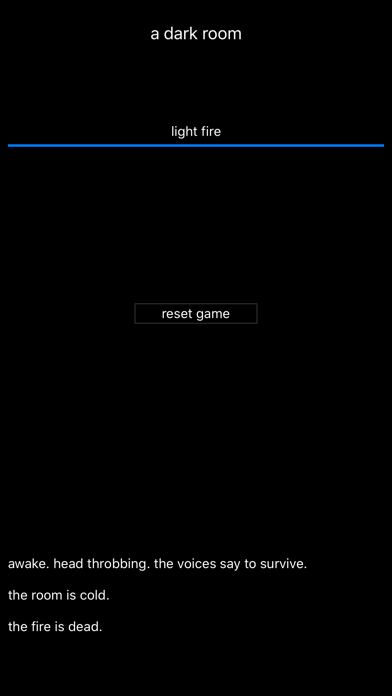 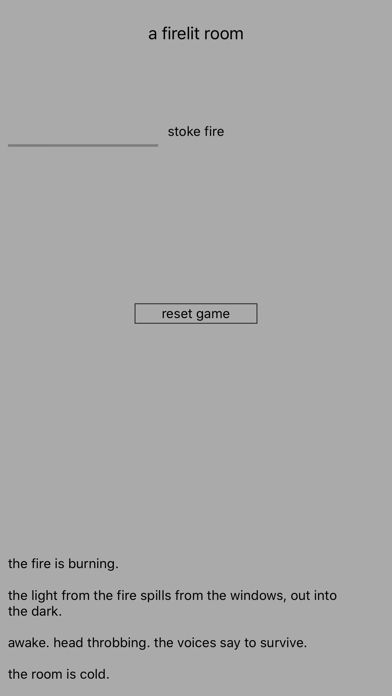 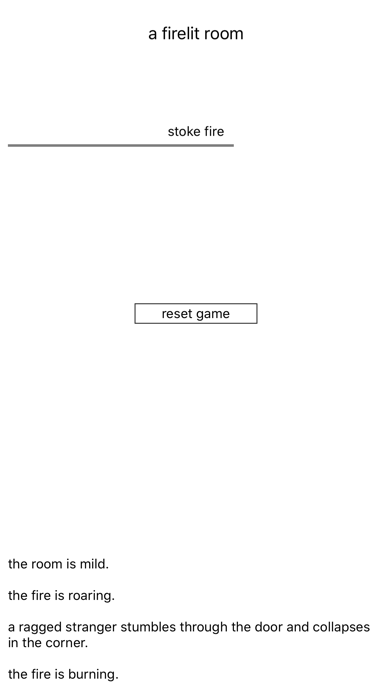 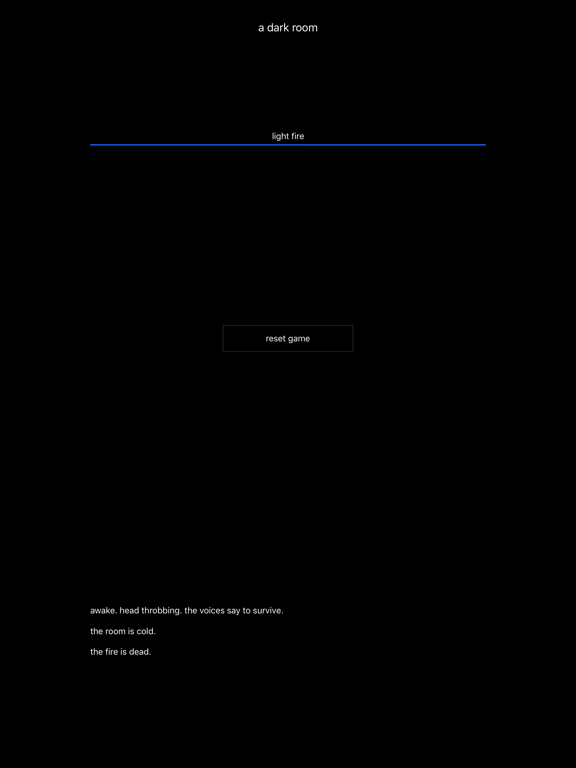 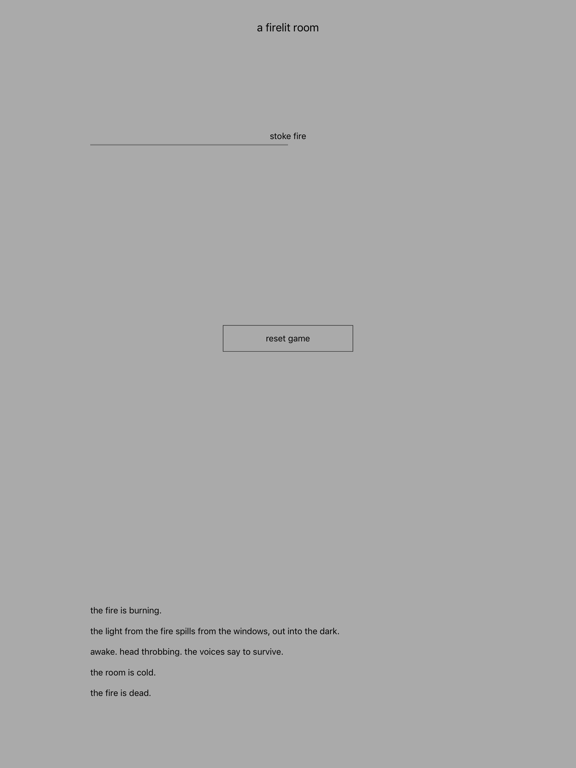 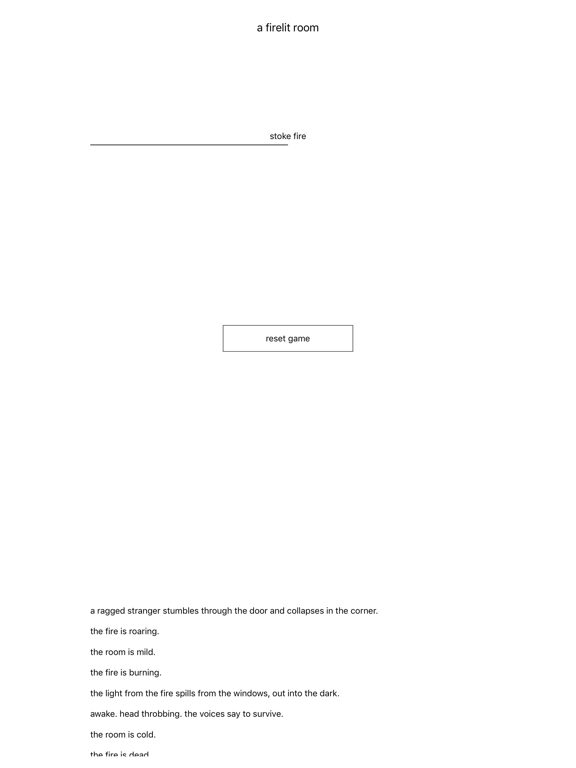 – there was another continue button that was trying to escape. the control has been captured and put in its place.
– the back button’s agility stats were too high leading to missed taps. it was given a stern talking to, and its agility stats have been lowered significantly.
– progress bars have been fed lots of cheesecake. they are tubbier and easier to poke. they were also given a new wardrobe.
– the rebellion these user interface controls attempted has hopefully been extinguished.
4 / 5 ( 89 votes )
Partage(s)