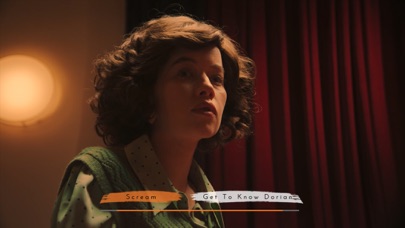 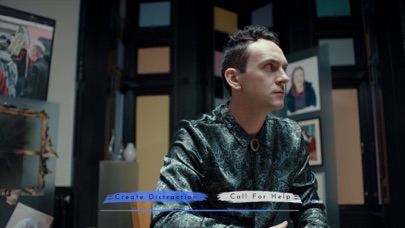 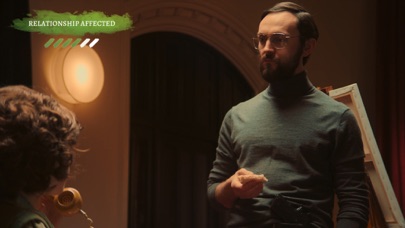 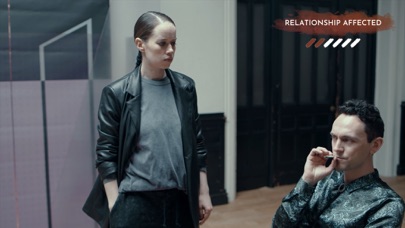 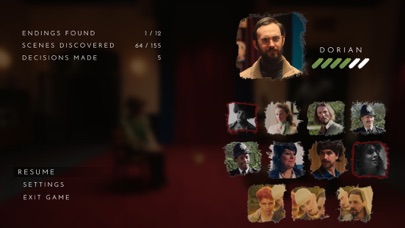 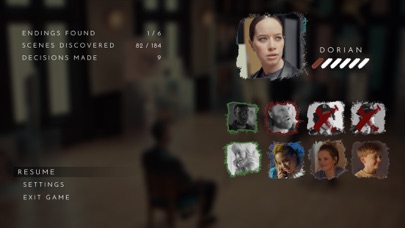 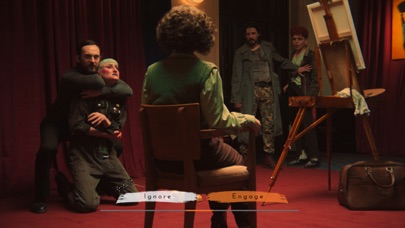 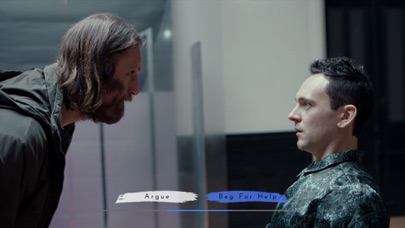 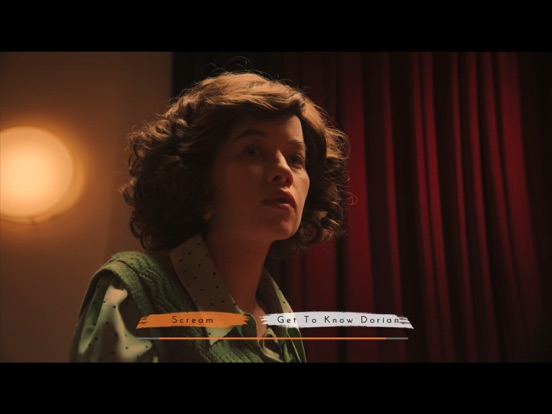 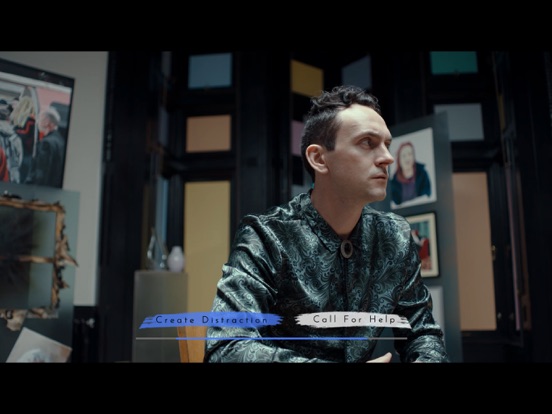 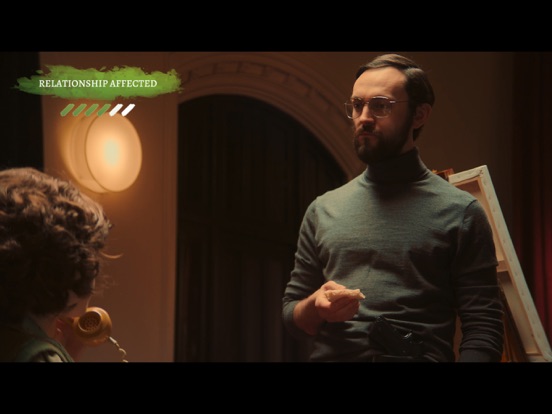 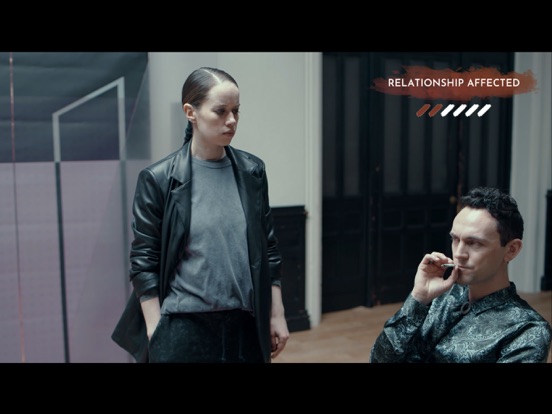 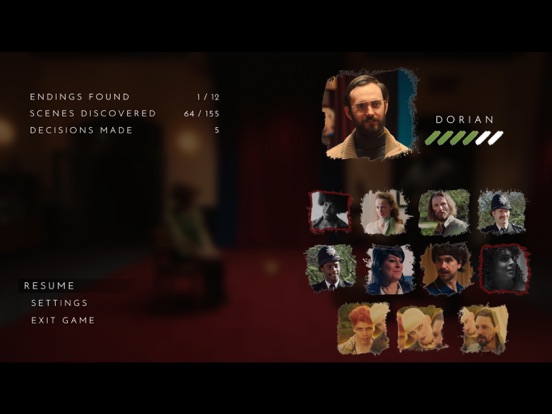 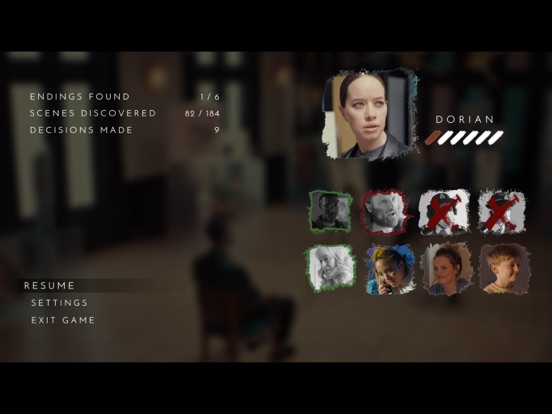 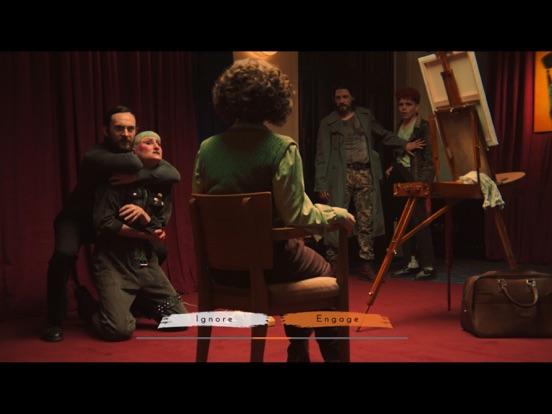 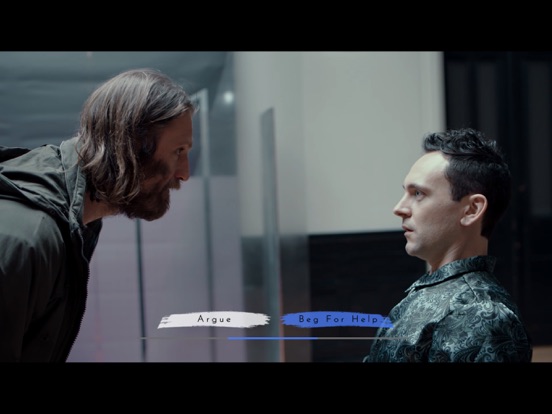 An art curator is held hostage by a portraitist who threatens to detonate a bomb unless their demands are met. ‘The Gallery’ contains two interactive narratives – set in 1981 (with a female protagonist) and 2021 (with a male protagonist). Both eras are significant periods of socio-political unrest in Britain and there are distinct similarities and differences across the two stories. The viewer must make decisions in a bid to better understand and escape their captor. However, it soon becomes apparent that not only the life of the protagonist hinges on these decisions, but also the lives of others.

Additionally, Paul Raschid – the writer-director, is one of the world’s most prolific creatives in the live-action (FMV) video game genre. His previous feature-length titles ‘The Complex’ & ‘Five Dates’ were released in 2020.