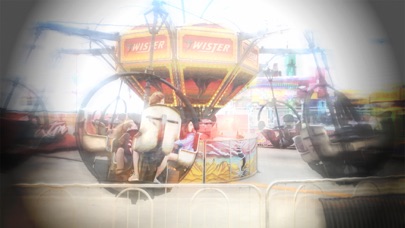 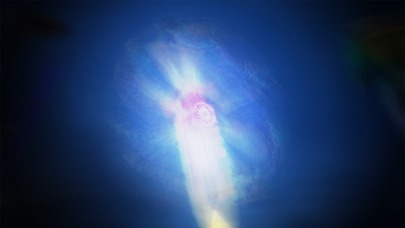 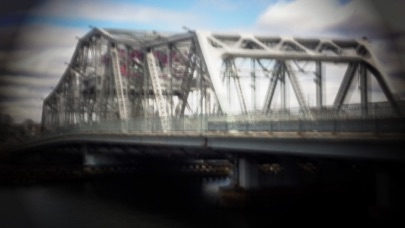 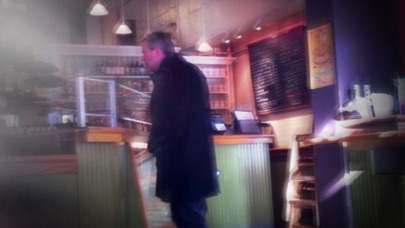 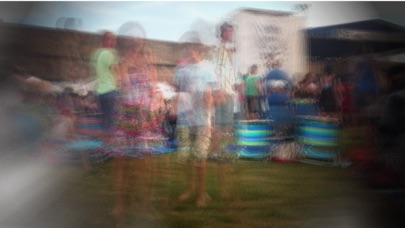 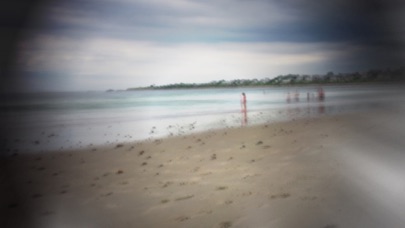 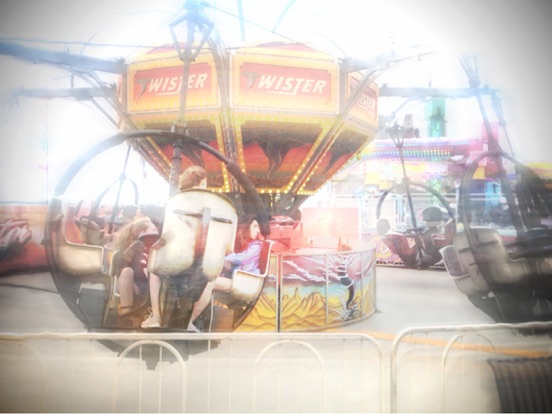 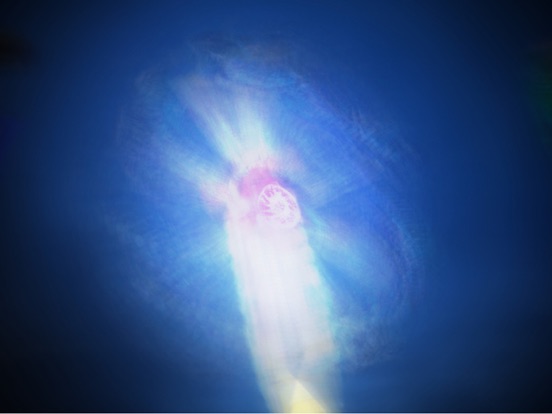 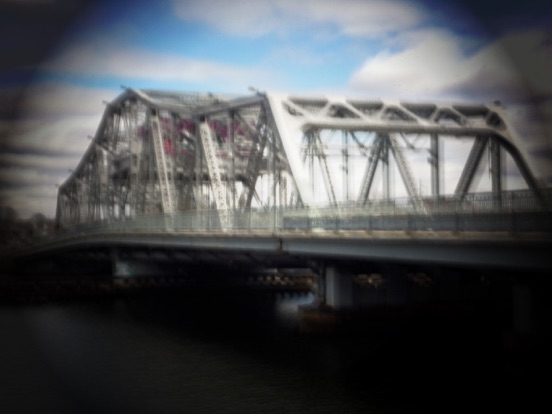 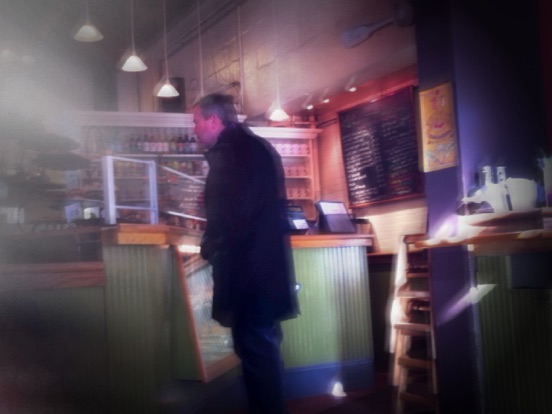 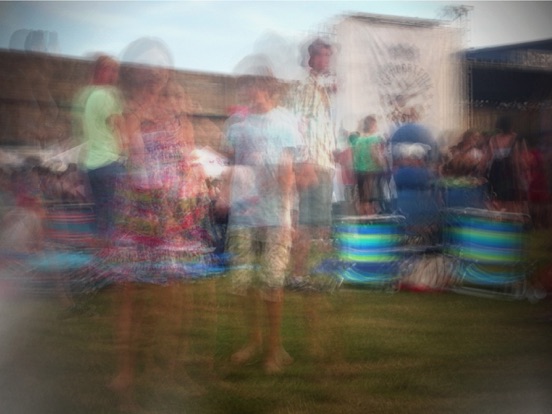 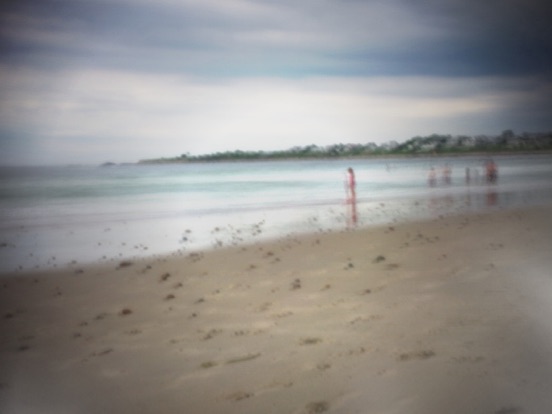 Note: Version 3 is a complete rewrite of the app. The simulation will not be exactly the same as older versions, and it is still evolving so watch for updates. Some features are limited for now. Feedback is welcome!

Pinhole uses a unique method to simulate the long exposure times of a pinhole camera. It does not just simulate the distortion and visual effects, it gradually exposes the scene over time like a real pinhole camera allowing effects not achievable in other “pinhole” apps or regular camera apps.

Unlike a real pinhole camera, all photos are automatically exposed correctly no matter the exposure time.

It can optionally simulate the vignetting and/or edge light bleed typical of pinhole cameras.

Exposure time can be set to one of several presets, or it can controlled manually for shorter or longer exposures.

At any point, choose an “emphasis” image that will dominate the final output–use this to freeze a moving item in the shot (this feature is experimental and the outcome varies widely based on the scene).

Note: the simulation is very memory-intensive, especially on long exposures. For the best stability please close other apps and disable networking to prevent incoming calls and push notifications (put it in “Airplane Mode”). For best results, plug in your phone before beginning a long exposure.

On the “infinity” time setting, it will run until you stop it manually, it crashes, or the algorithm used runs out of memory. It will attempt to close the shutter prior to crashing due to running out of memory, but it’s not always possible to catch this. Your mileage may vary — if you’re considering taking an important long-duration shot, plan ahead and run a test on the device you’ll be using.

A note about the simulation accuracy: Pinhole does not have infinite depth-of-field like a real pinhole camera. The primary way this app simulates a pinhole camera is by allowing for very long exposures and simulating the visual effects. The simulation is as close as the hardware allows. Since an iOS device’s camera has a lens, it is not possible to simulate a lens-less camera perfectly. If I could bypass the physical limitations of the hardware, I’d be filing patents for the technique and making a lot more money than I do selling an app. :) If this is critical to you, use a real pinhole camera or choose scenes where depth of field effects are not apparent.