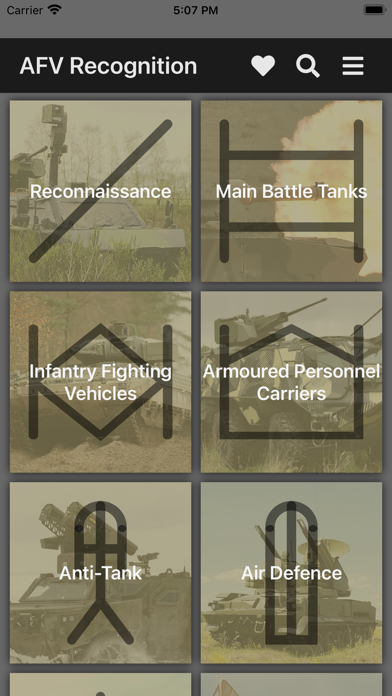 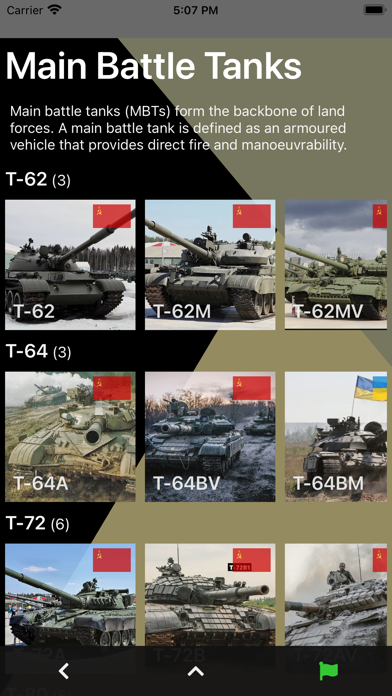 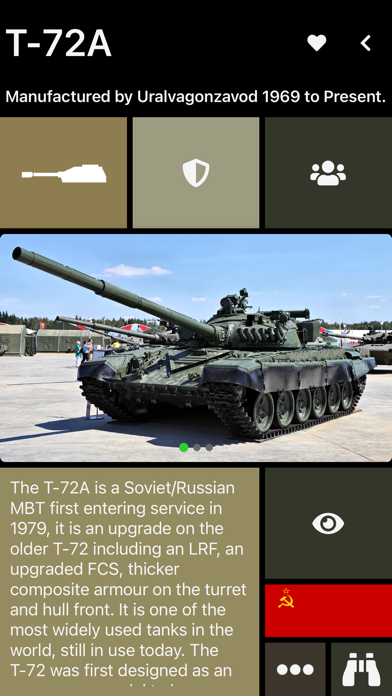 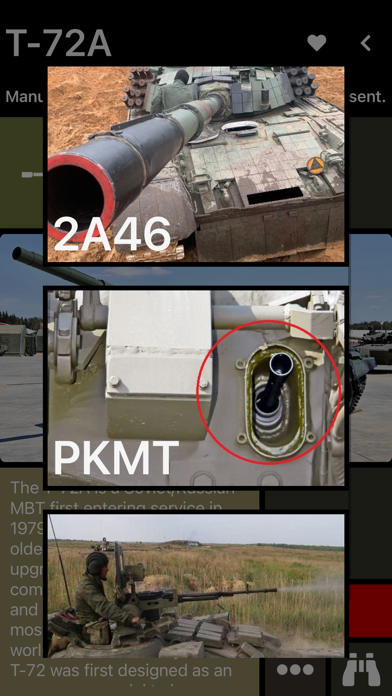 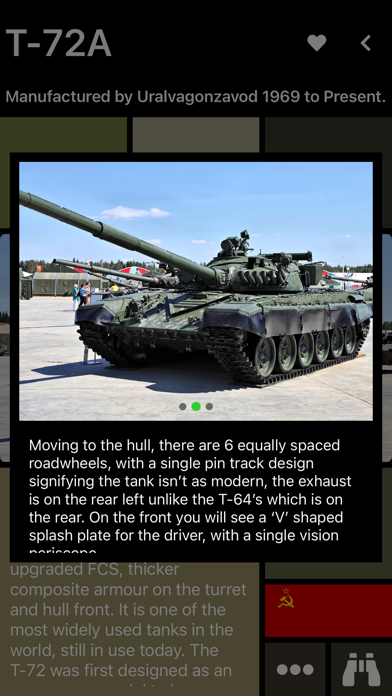 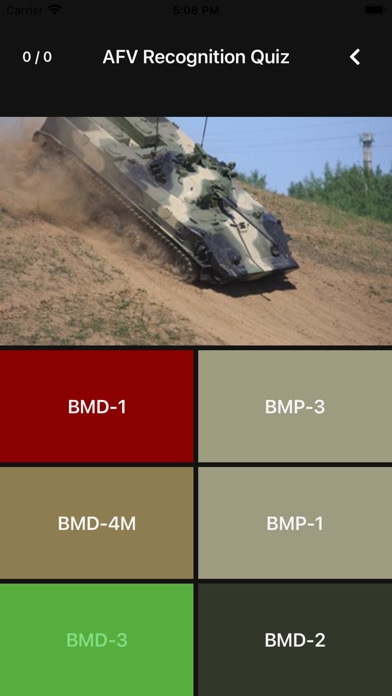 This application is the end product of years of studying military equipment and how to best identify it, with input from serving military and veterans alike. AFV Recognition, or Equipment ID, as it is known in some NATO countries, is the art of identifying what vehicle you see on the battlefield.

This information not only allows you to stay safer/employ the right effects, but also informs your command of the formation that is in front of you. This vital information, if accurate, not only wins battles – but wins wars.

+ Works offline (first time opening must have a data connection).

+ Over 60 armoured vehicles in current database.

+ Comparison guides to see vehicles side by side.

+ Quiz to test your AFV knowledge – not for the faint of heart.

+ Brain child of @afv_recognition – the master of AFV guides.

The AFV Recognition app will revolutionise the study & education of this vast subject. A must have for any serving military, aspiring military, military training establishments and all armoured vehicle enthusiasts.