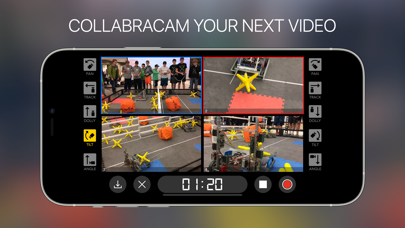 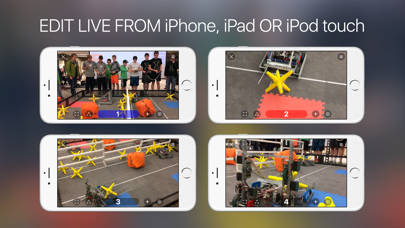 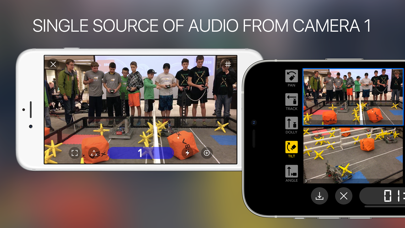 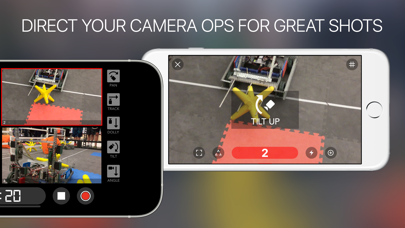 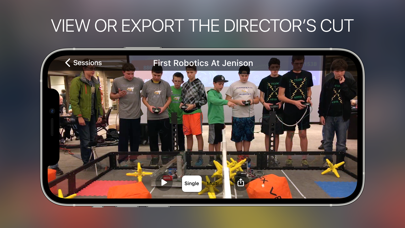 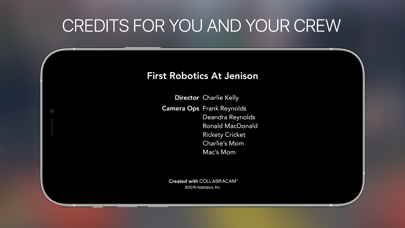 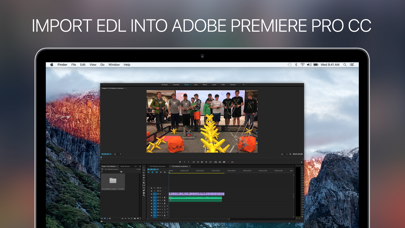 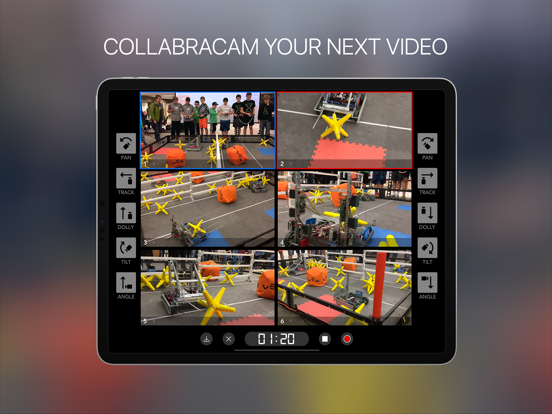 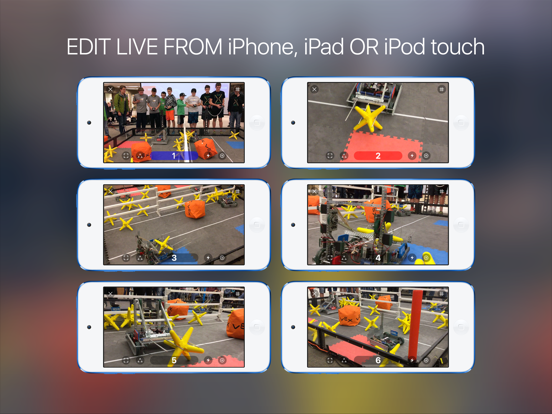 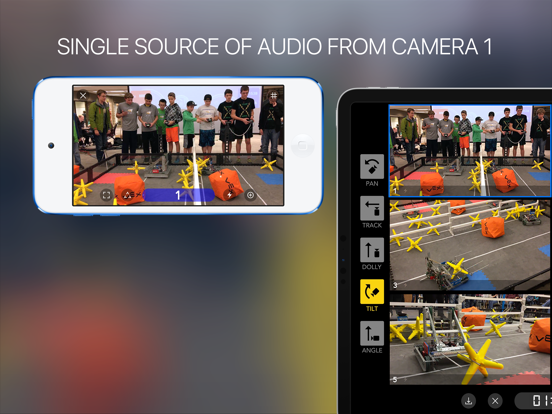 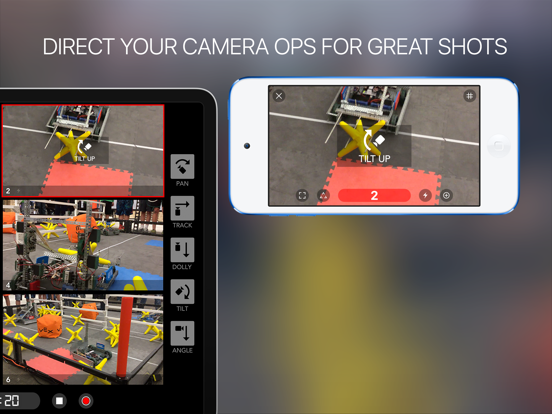 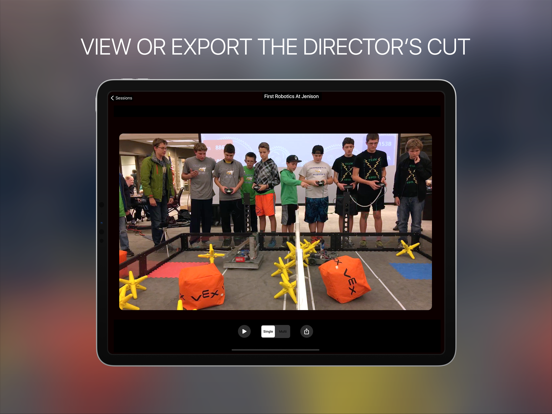 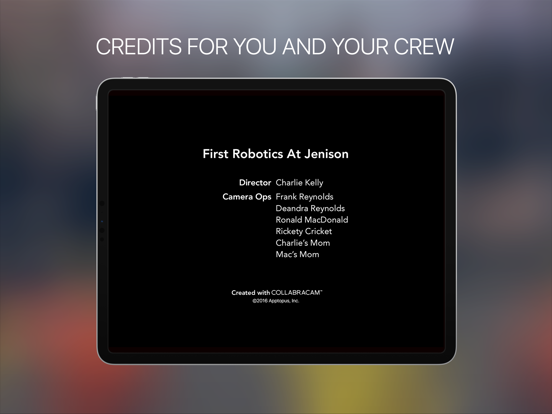 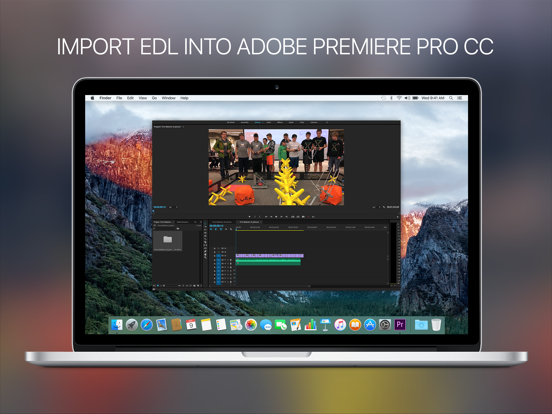 CollabraCam does not live steaming… CollabraCam is for live multicam video production over Wi-Fi or HotSpot*. Please don’t review it as if it should! Thanks!!

Produce a YouTube talk show, become the next WWB World Wrestling Backyard Champion, shoot a music video, capture footage for an interview-style documentary, shoot your own sitcom with your family or “Friends”, how about a live cooking show? Whatever! The only limit is your creativity… well and the range and strength of your Wi-Fi!

Director and edit live video streaming over Wi-Fi… up to six cameras from an iPad and up to four cameras from an iPhone. Send action cues and direct your camera ops, Pan Right! When you call it a wrap, your masterfully edited video is collected and your Director’s Cut is assembled. Watch or share your movie… or transfer to iMovie or another app for further post-production polish. CollabraCam makes it all possible by putting a live multicam production studio in the palm of your hands.

For more professional level video production on your Mac, transfer the Edit Decision List (EDL), video and audio to your Mac and import into Adobe Premiere Pro CC. Nice. After import, the Director’s Cut is loaded to the timeline, ready for post. You can also import just video and audio and re-edit with Premiere Pro’s multi-camera editing interface with the Program Monitor. Sweet!

*To use HotSpot we suggest the director turn on their hotspot and have cameras connect before starting CollabraCam or a session on any devices. You must be in an area that has Cell Network Coverage (LTE or 5G, for example) or your device will not be able to create a network to use as a Local Area Network (LAN). CollabraCam does not use your data plan. Cameras must stay in range of director while using HotSpot.