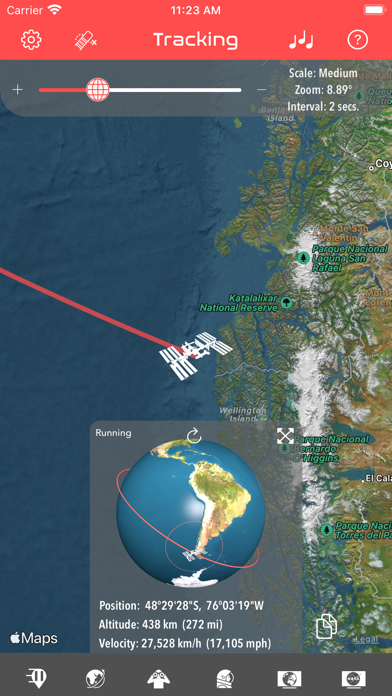 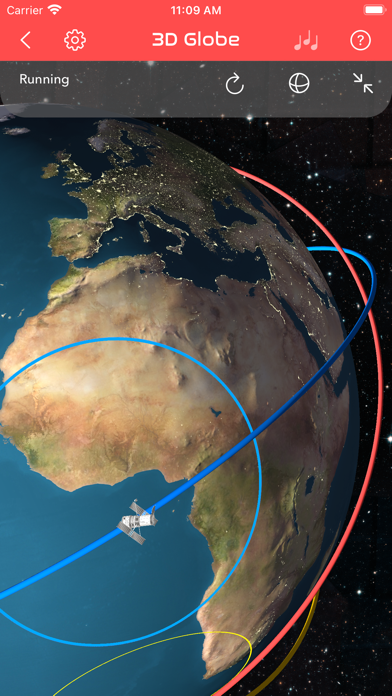 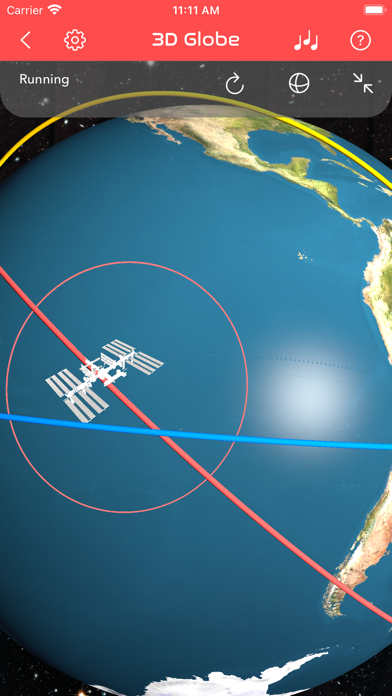 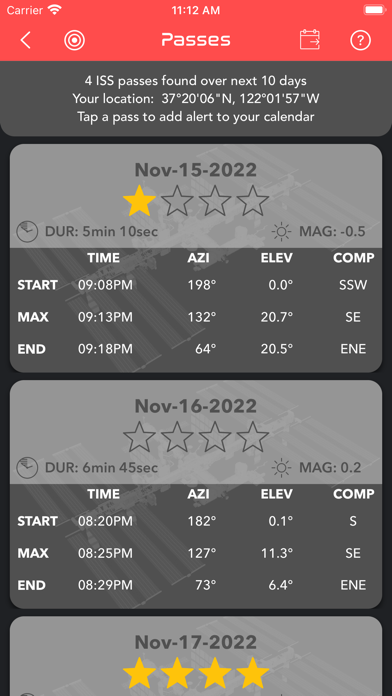 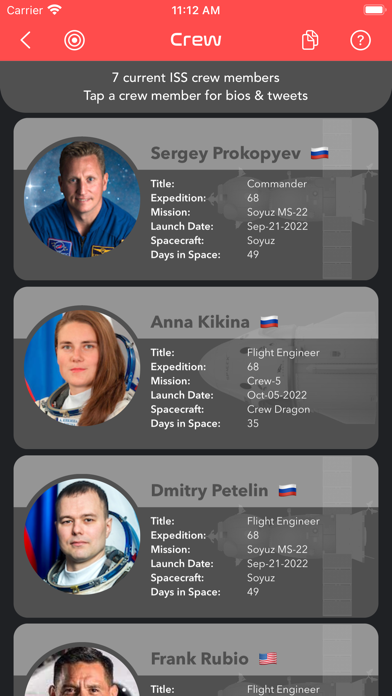 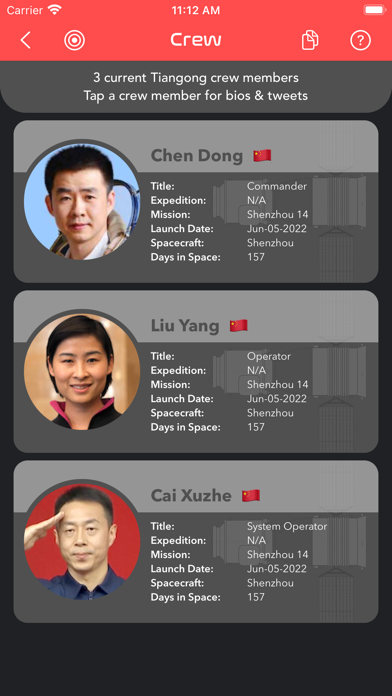 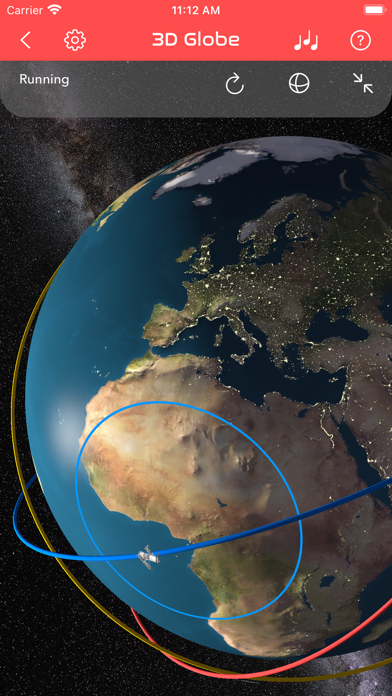 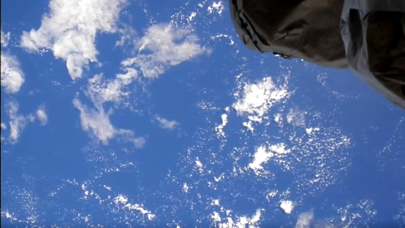 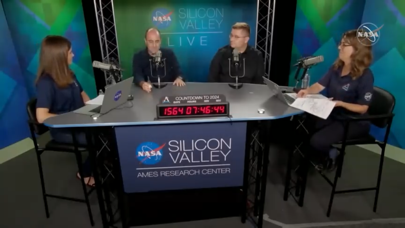 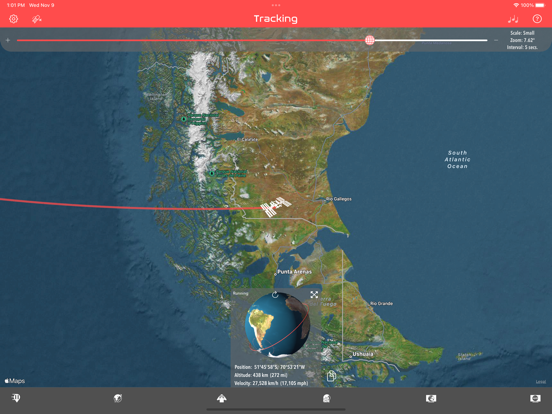 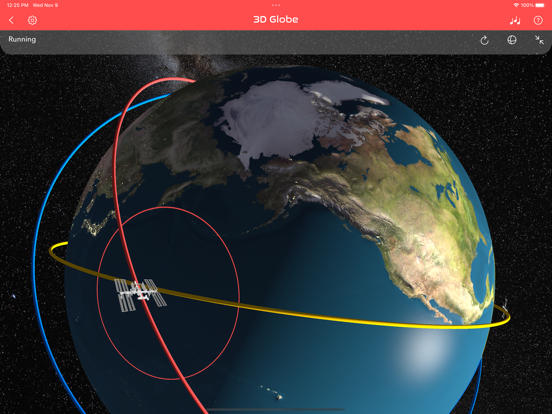 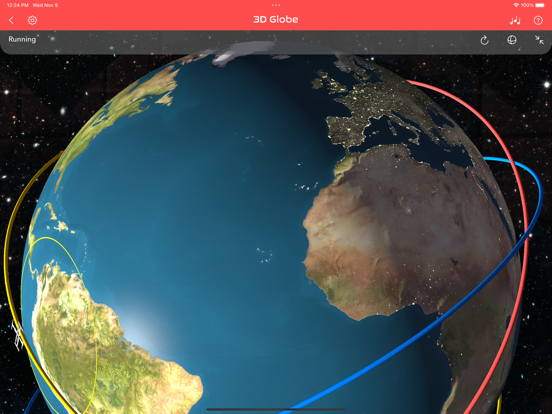 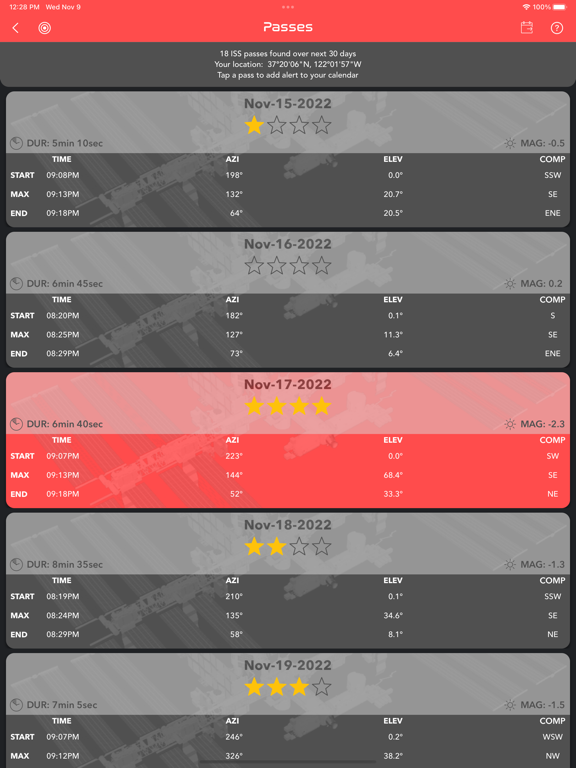 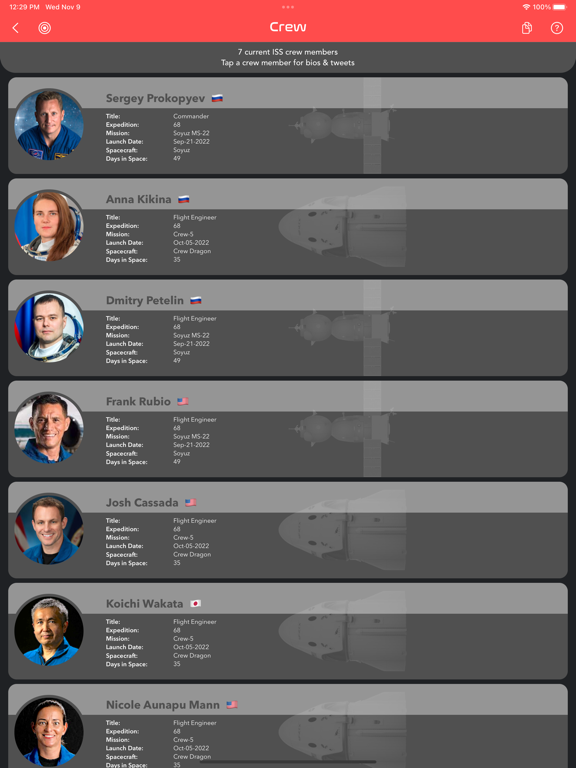 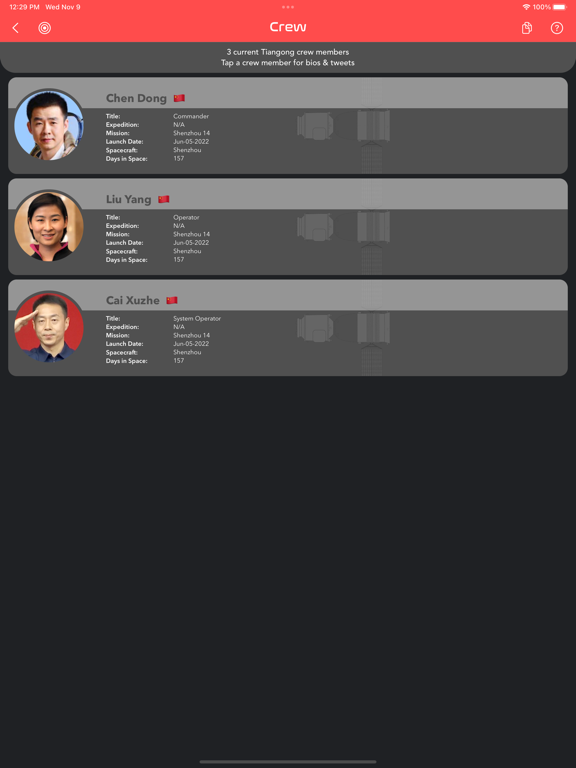 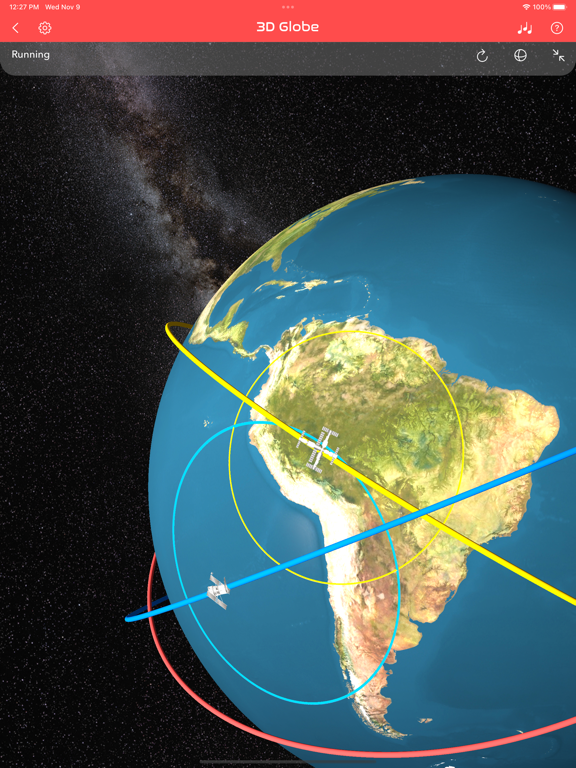 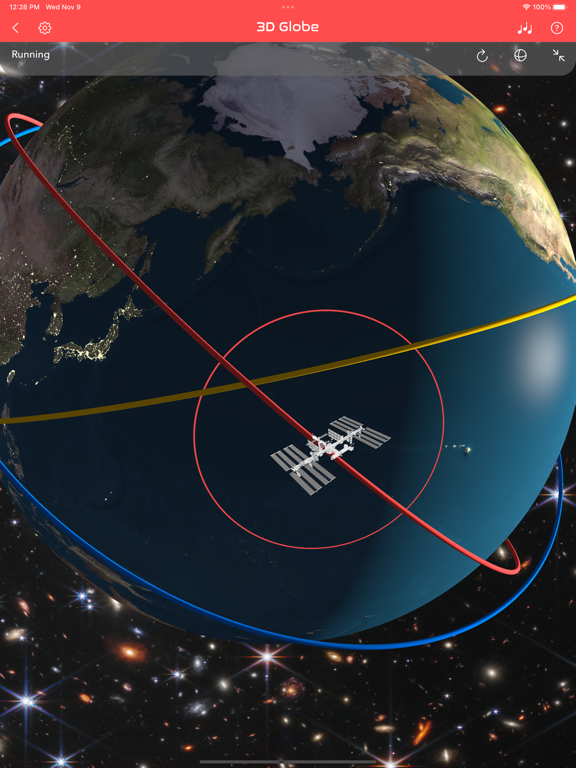 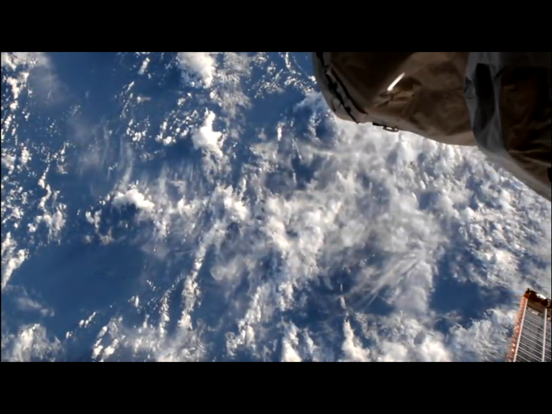 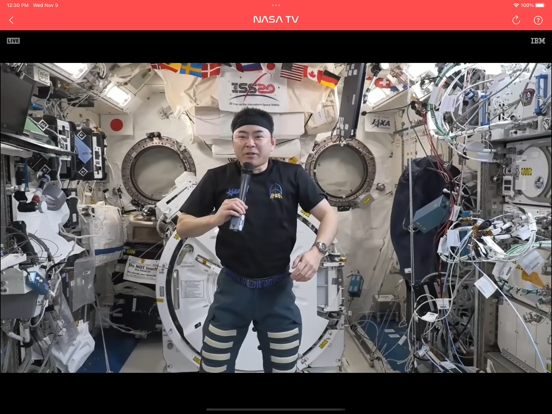 Tracks and predicts passes for the 3 largest artificial objects in Earth orbit—International Space Station, Chinese Space Station, and Hubble Space Telescope—in 3D and real-time on a beautiful photorealistic 3D model of the Earth. ISS Real-Time Tracker 3D does even more. Get detailed spotting information on upcoming ISS, Tiangong, and Hubble flyovers from your current location for up to 30 days. Set alerts in your calendar with one tap, so you never miss a flyover. Provides all the information you need to spot the station, along with ratings to help you select the best flyovers to view. Tweet the current crew members and get their bios and stats. Watch live NASA TV programming, and get live HD video of Earth from the space station. ISS Real-Time Tracker 3D is the only iOS app that gives you all of these features and capabilities. Apple Watch app included. Also runs on Apple silicon Macs!

• Accurate, detailed information for upcoming visible ISS, Tiangong, and Hubble passes (i.e., flyovers) from your current location.
• Flyover pass ratings: 0-4 stars show you the most visible passes based on brightness (magnitude).
• Track the ISS position in real-time on an interactive map of Earth with orbit ground track plots.
• Photorealistic interactive 3D globe showing real-time ISS, Tiangong, and Hubble positions, along with orbital tracks, footprints, the Earth’s tilt, precise location and reflection of the Sun, and terminator. All at high frame rates.
• Get current ISS & Tiangong crew members with their important stats and bios.
• Tweet crew members and view their feeds from space.
• One-tap sets flyover alerts for 1 hour before and again at 15 minutes prior.
• Streaming live HD video of Earth from the ISS EHDC.
• Watch live NASA Television programming right in the app.
• Optional music soundtrack in the tracking map and the 3D globe.
• Info overlay shows the current ISS position in degrees, minutes, & seconds along with its altitude and velocity.
• Zoom control (map scaling) allows you to zoom in/out in each of the 4 ranges from fine to large.
• Tracking update interval (from 1-6 secs) is automatically set for you, based on the map scale.
• Tap any overhead pass to create an event in your calendar.
• Choose from 3 map position marker styles.
• All user settings and zoom slider positions are automatically saved.
• Apple Watch app included.