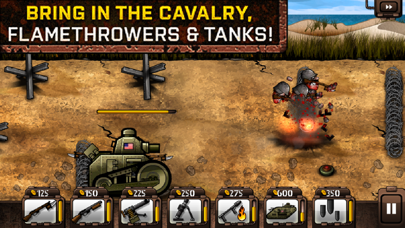 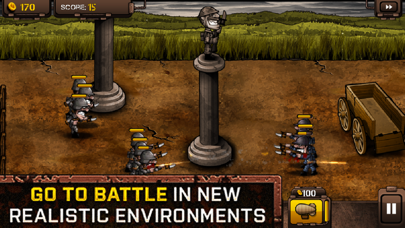 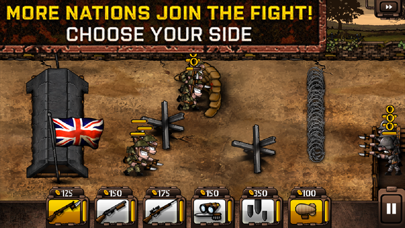 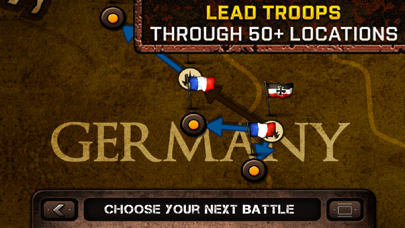 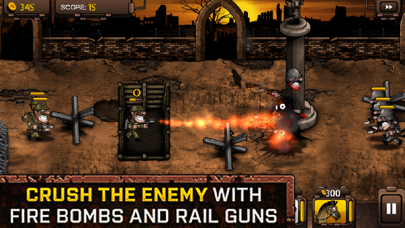 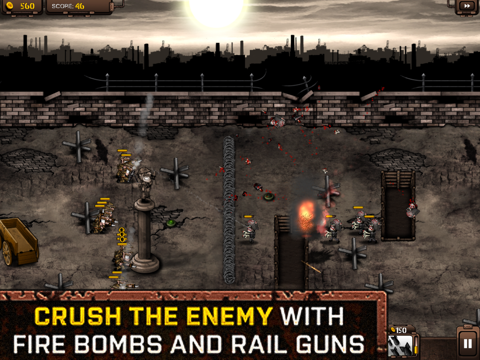 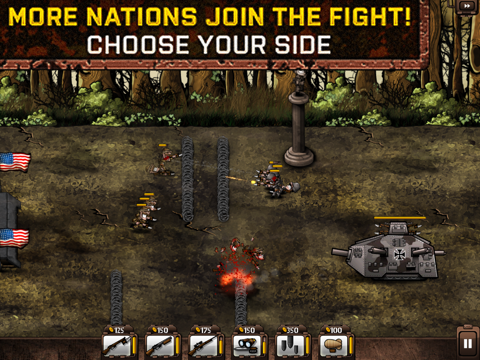 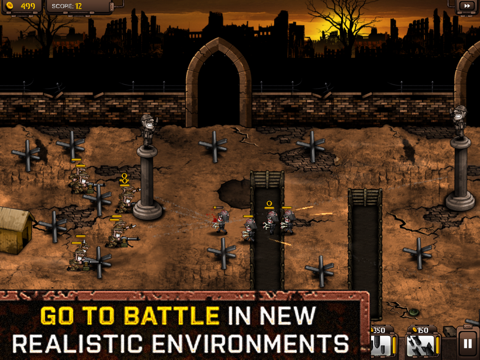 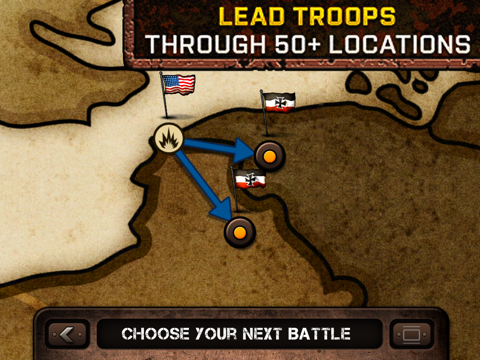 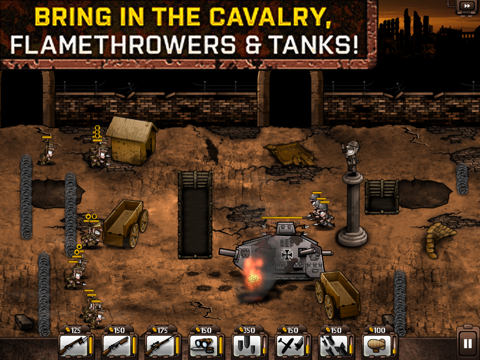 DIG FOR VICTORY! TRENCHES II wants you to join the fight! Wage a whole new war, as the Russians join the struggle. Fight an epic campaign through an expanded world map that now includes the entire Eastern Front. Engage the enemy in more realistic, treacherous battlefields with targeted artillery and troop orchestration.

The Great War has arrived and it’s time to take to the trenches again!

CHOOSE YOUR PATH TO VICTORY
Lead the troops through over 100 locations in a non-linear campaign – engaging in many of the most decisive and game-changing battles of the entire conflict. Customize your army with more than 20 different units. Win battles to earn Perk points and upgrade your offensive, defensive and support forces.

SURVIVE REALISTIC BATTLEFIELDS
Fight through the “Fog of War”, as you steer troops through trenches, wire, tank traps and landmines. Use the environment to flank the enemy – or take cover.

MORE NATIONS JOIN THE FIGHT
Choose your allegiance and play as the British, Germans, French – and now the Russians!

BRING IN THE CAVALRY!
Lead the charge with strategic placement of military units and weapons. Crush your enemies with flamethrowers, cluster bombs, rail guns, and the ultimate World War I vehicle – the tank.

BATTLE IN MULTIPLE GAME MODES
Dominate your opponents online in Deathmatch, King of the Trench and more – or go solo in a variety of Skirmish modes!