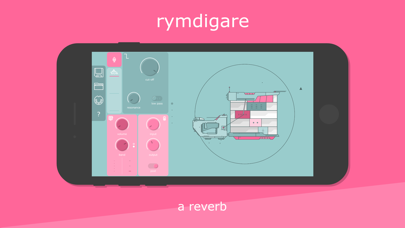 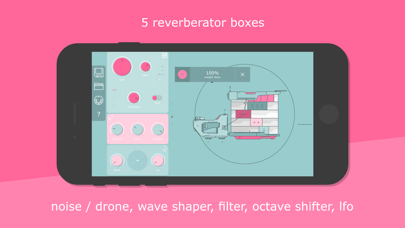 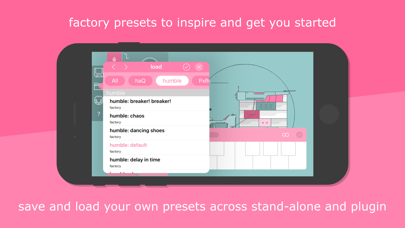 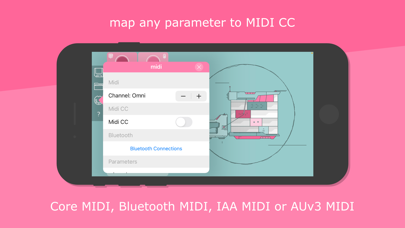 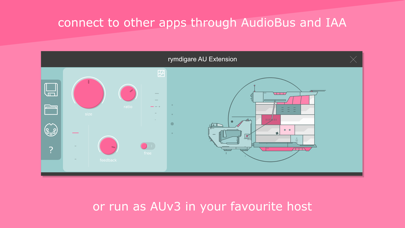 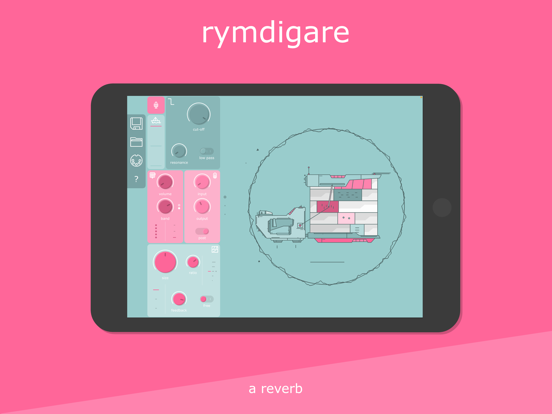 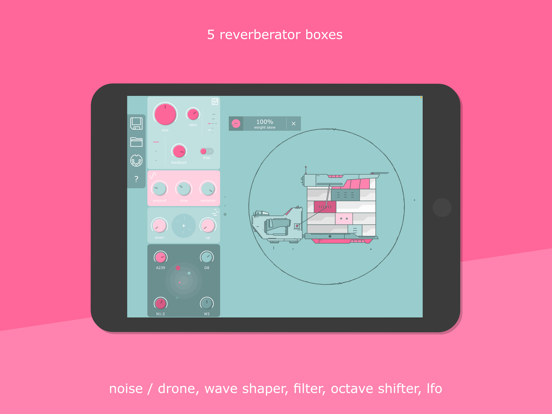 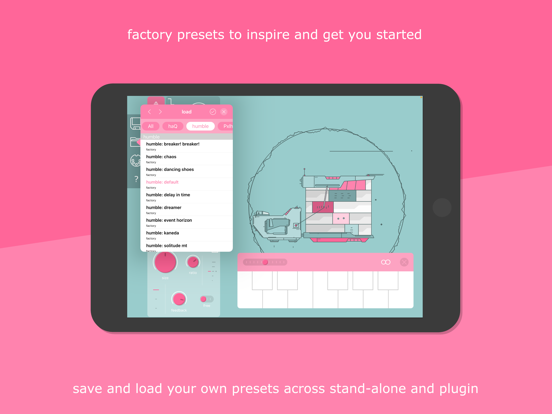 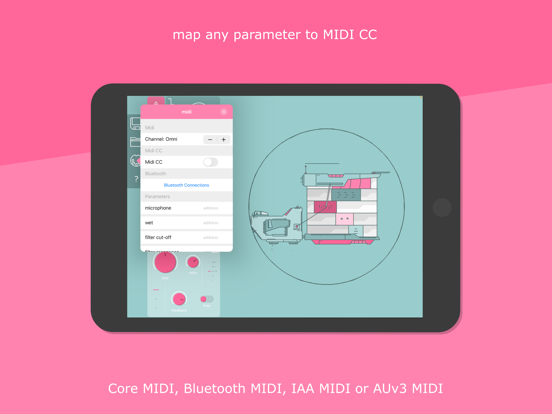 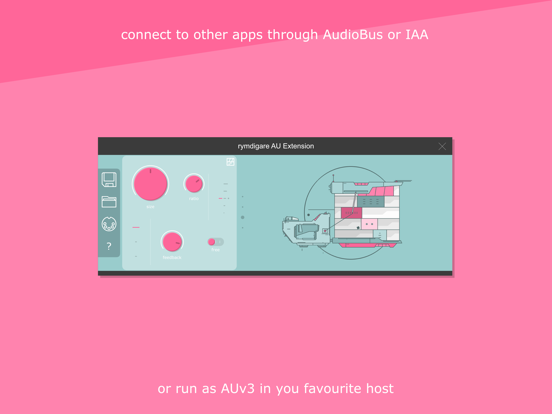 During a routine mining expedition in the outer regions of the galaxy five mysterious boxes of unknown origin were found. Rumours among the workers spread quickly that there was a strange feeling being around these boxes, as if time flows in a different way, not just forward but sometimes also folding back on itself. The miners nicknamed them, the five boxes of reverberation. After the excavation process, to study them more closely, it was decided to transport them back to earth.

Rymdigare is part reverb, part noise and drone machine, part quality degrader and part wave shaper. The reverb is built from 5 reverberation boxes where you can control the sound with length and ratio parameters, tail and weight skew parameters and an internal feedback parameter, that could be used to create swelling tails. There is also a built in octave shifter, resonant filter, speed and level degrader and 4 LFO sources for modulating a selected set of parameters, including the LFO speeds themselves. The app can run stand-alone, connecting to other apps through Inter App Audio or AudioBus or it can run as an AUv3 plugin. Map and control any parameter with MIDI using Core MIDI, Bluetooth MIDI, Inter App Audio MIDI or AUv3 MIDI.