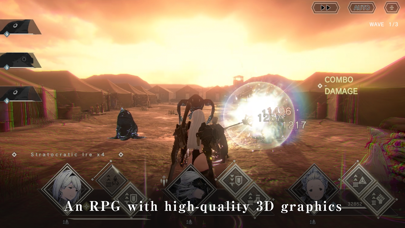 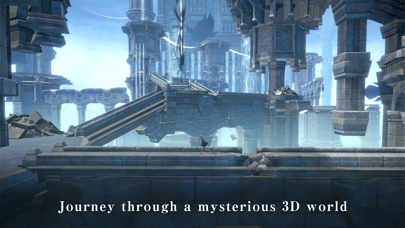 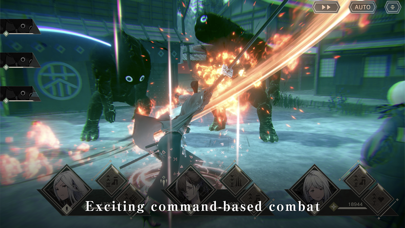 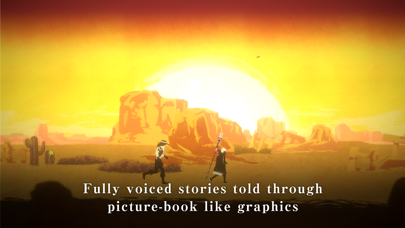 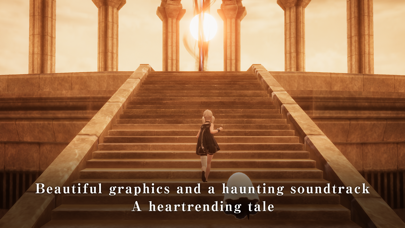 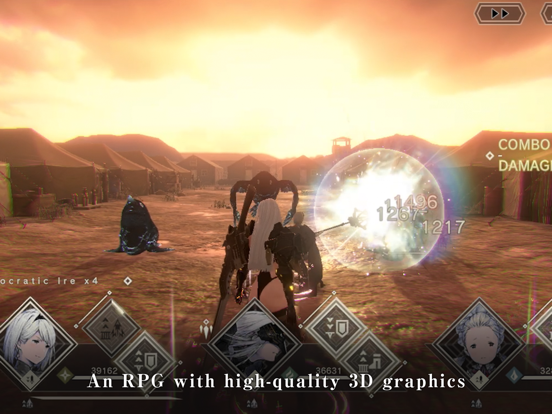 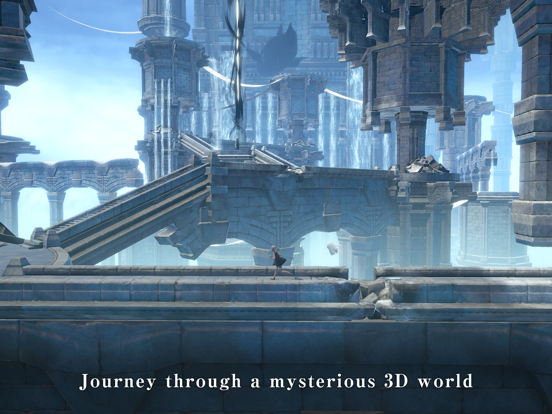 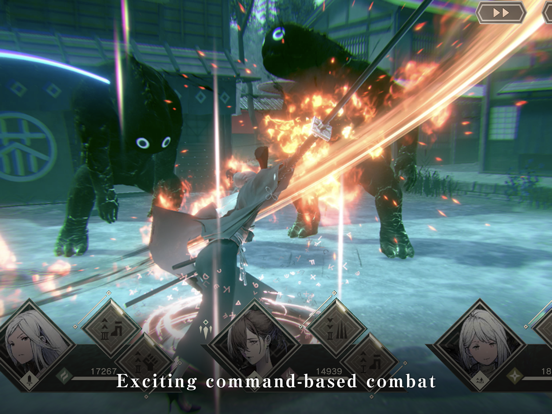 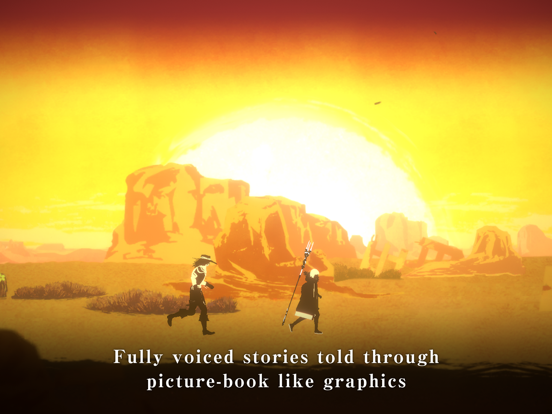 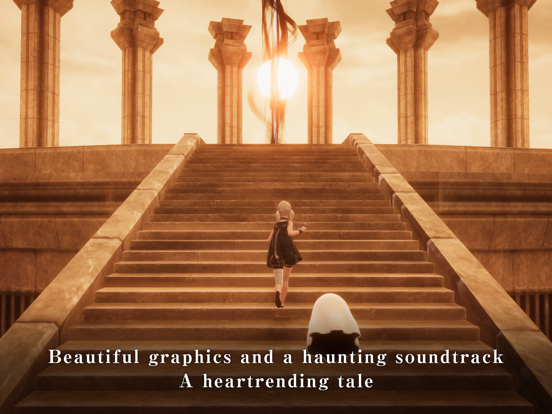 The latest game in the NieR series arrives on mobile devices!

NieR Re[in]carnation is a command-action RPG for mobile devices from Square Enix and Applibot.

– Story / It is a place called The Cage.
A girl awakens on a cold stone floor.
She finds herself in an infinitely vast place filled with buildings that touch the very sky.
Guided by a mysterious creature who calls herself Mama, she begins to explore her new surroundings.
To reclaim what she has lost—and atone for her sins—she sets off on a journey through this place of unknown creation.
…A place known as The Cage.

– Character Info
The Girl of Light
When the girl came to, she was collapsed on the stone floor of The Cage. Though she is kind and has a bright personality, she wears a collar and bandages for reasons unknown, and is plagued each night by horrible dreams.

Mama
A mysterious creature who calls herself Mama. She seems to know something about The Cage, and acts as a guide for the girl.

The Dark Monster
A strange being that wanders The Cage. It resembles a knight in armor, but also a speechless insect. Regardless, it seems to have some kind of goal…
Battles play out by issuing commands to your characters.

– Battle
Battles play out by issuing commands to your characters.
This game includes an auto mode that makes your characters attack enemies all on their own, making it easy for people who aren’t as skilled at video games to join in and play as well.

– This game contains some paid items that are available for purchase.
Purchasing said items may incur additional charges.

【Improvements】
-Limited-time packs will now be organized into a single tab.