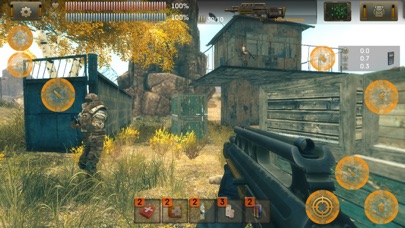 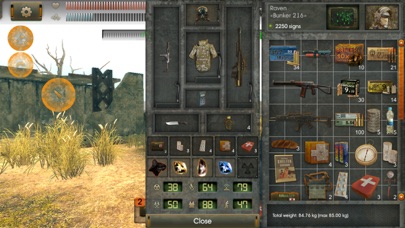 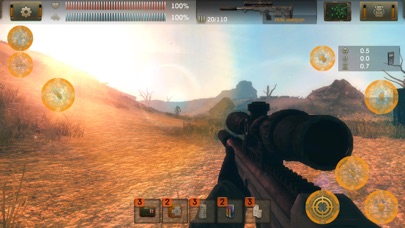 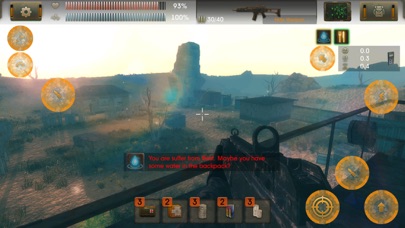 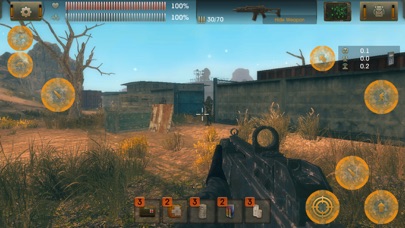 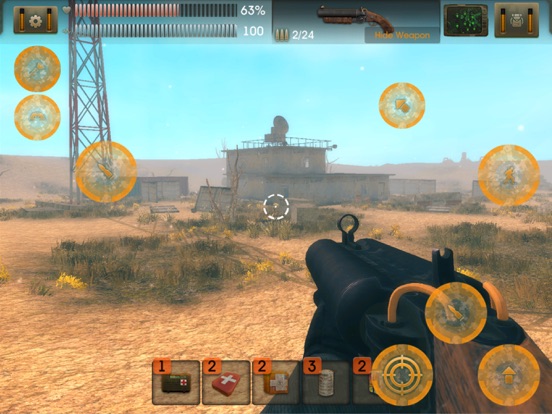 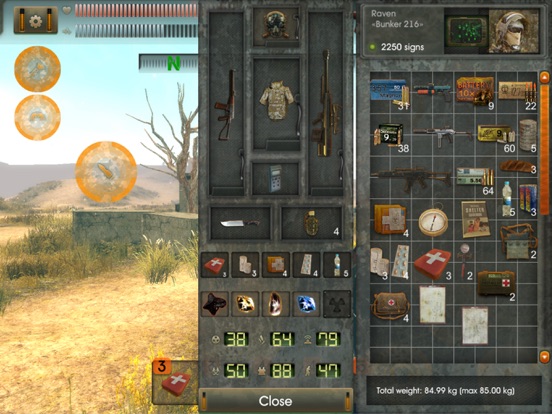 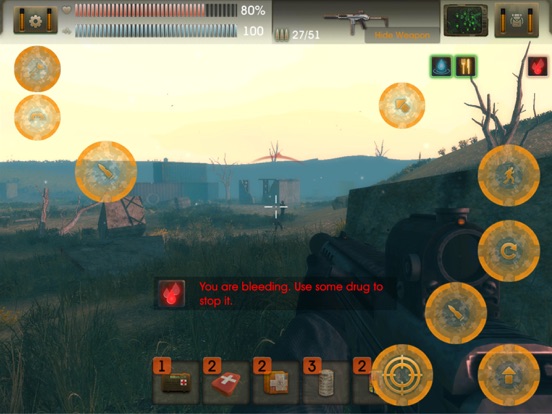 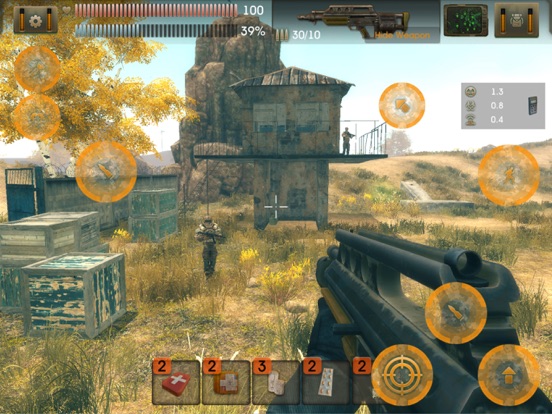 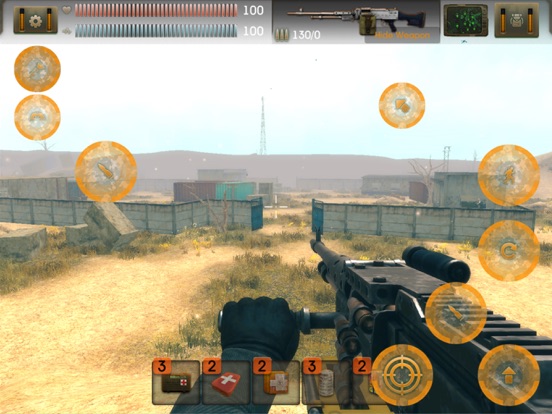 An action game with RPG elements in a cruel post-apocalyptic world, a world with radiation, hunger and disease. Only a few people managed to survive in that deadly attack that hit the planet from the space, but after a short time a new catastrophe started to threaten the survivors. And the main character, the Chosen of the North-216 Community, will have to deal with it.

World of the post-apocalypse. First person shooter for survival.

The Sun Origin: Post-apocalyptic action — is a first-person shooter with RPG elements with its own history, hundreds of tasks, a huge arsenal of weapons and armor, trade, fighting factions, mutants, bandits and prowlers. Explore the world with a huge number of locations, buy the best weapons from the merchants and improve them. You will need only the best equipment! After all, your main goal is to save your Community from hunger. And let the struggle for survival begin!!!

In the year 2050, the sun unleashed a catastrophic surge of energy into space, a wave of power that would plunge our civilization into chaos for centuries. Though predicted for years by the scientific community, their warnings were ignored by the world leaders that instead squabbled over petty territorial concerns.

When the wave of energy struck the earth, a storm of radioactive particles blanketed the atmosphere in a deadly, carcinogenic fog. The fog killed indiscriminately… the young, old, rich and poor all fell in equal measure. Only those that had heeded the warnings and taken shelter in abandoned bunkers were spared.

When their supplies eventually ran out and these communities were forced to emerge from their shelters, they saw a new world of desolation and chaos. A world in which the laws of civilization had been replaced by the law of the gun. The few areas that still had clean water and arable land were held by ruthless warlords and their armies.

It’s a challenge! The world of the apocalypse or you?