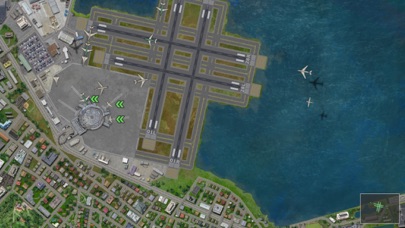 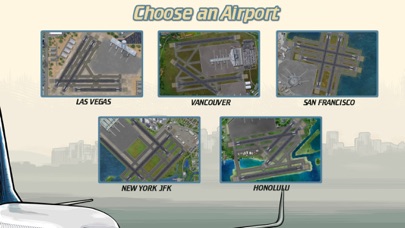 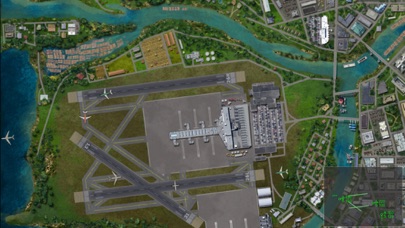 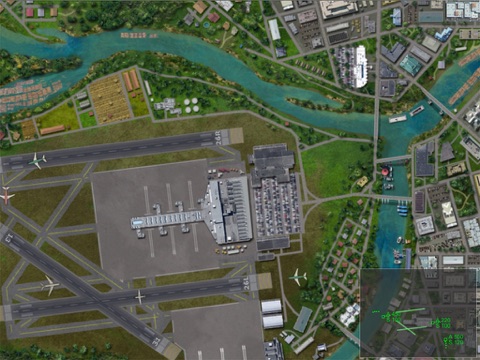 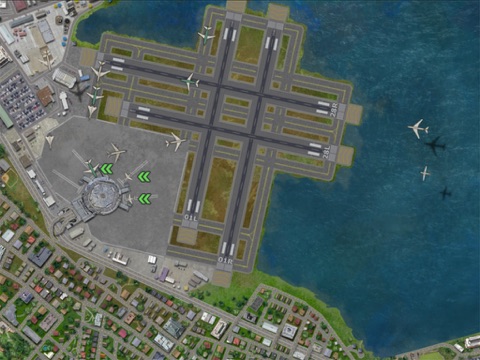 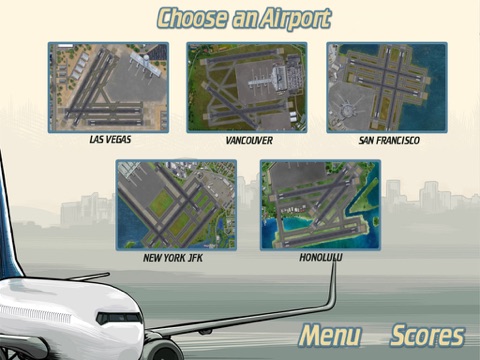 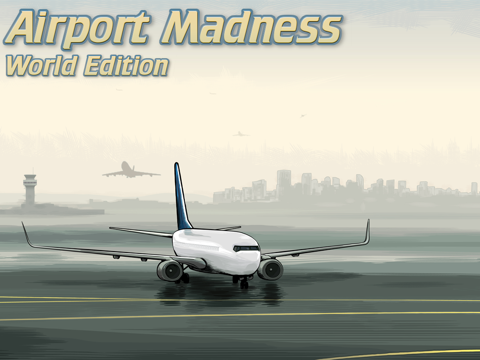 You are an air traffic controller, at various real-world airports. Strive to keep airplanes separated, while avoiding midair collisions.

Click on the aircraft to display their individual control panels. Provide takeoff clearances only when runways appear to be clear of other aircraft.