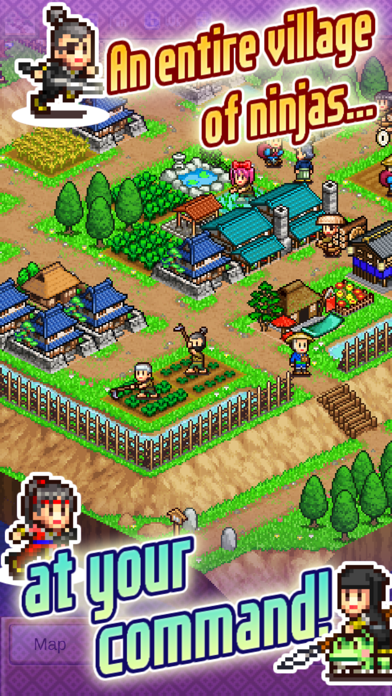 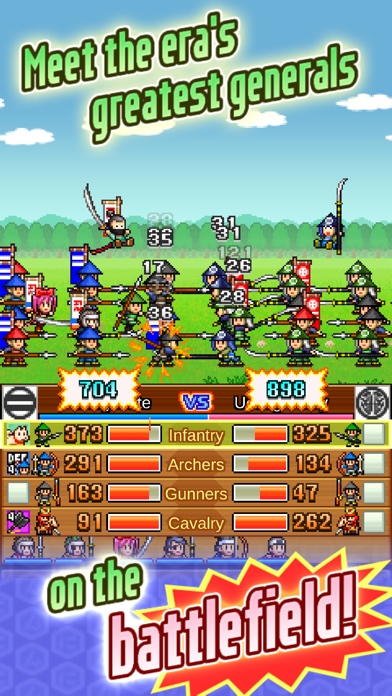 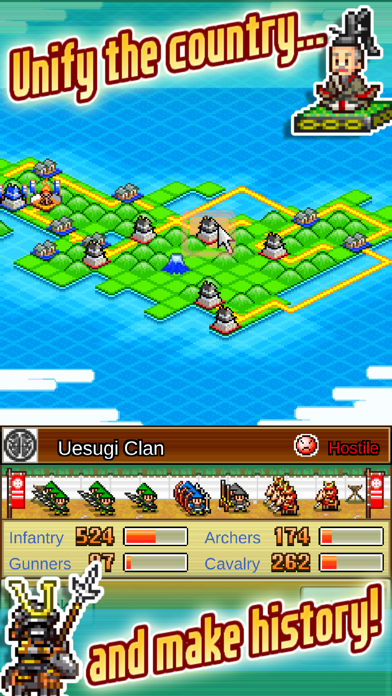 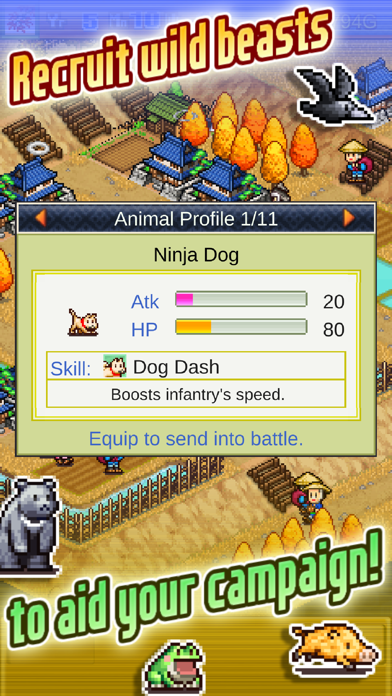 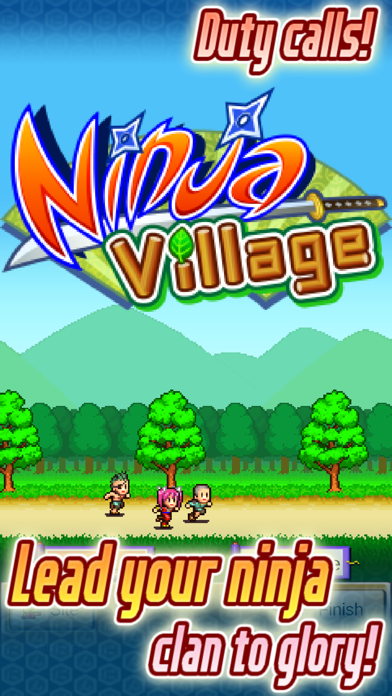 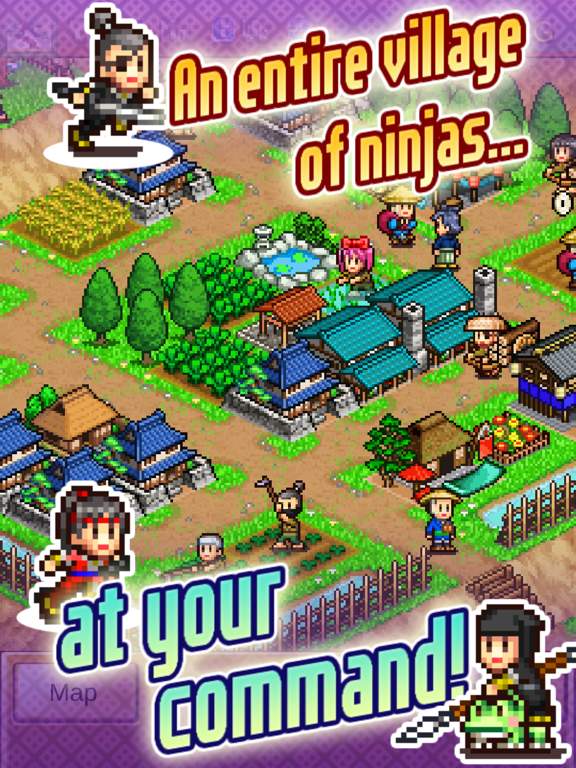 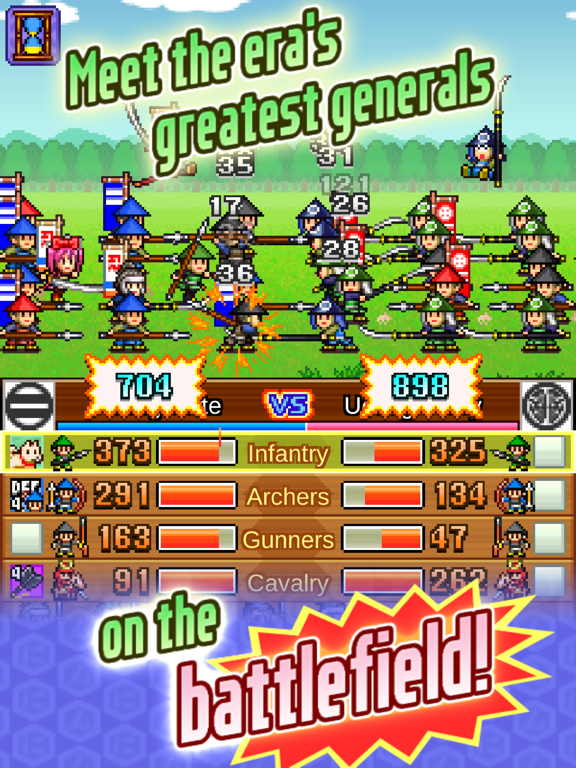 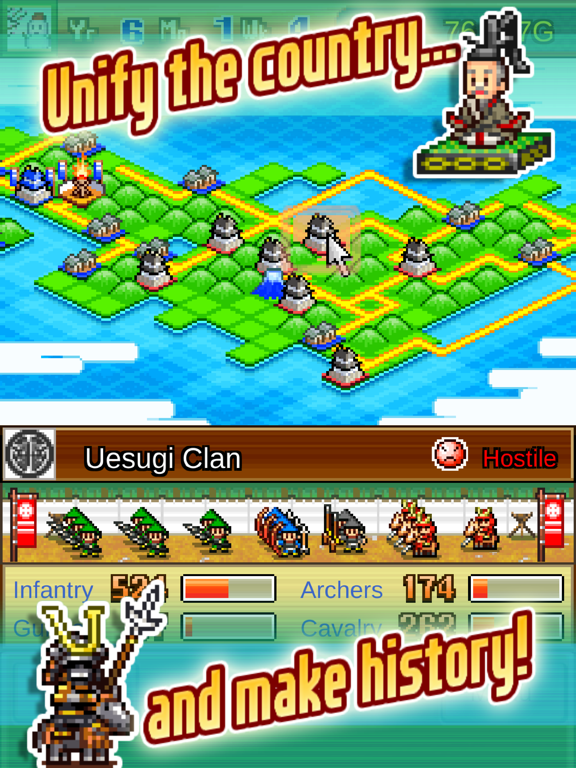 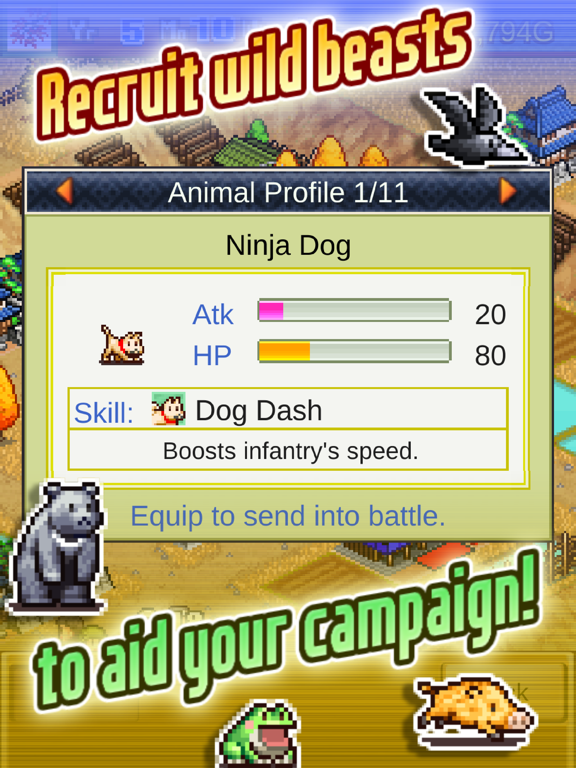 Rewrite the history of feudal Japan with an army of the ultimate guerrilla warriors: ninjas!

The shogun has fallen from power, plunging the land into chaos as feuding feudal lords scramble to take his place. But the shogun has an ace up his sleeve: you! As the head of a leading ninja clan, it’s up to you to rally your followers and help unify Japan!

As their fearless leader, you’ll need to train your fellow ninjas in the ways of modern 16th-century warfare–including the use of those newfangled matchlock guns! Assign them to infantry, cavalry, and other units to form an army fit for a shogun!

Of course, war is costly in more ways than one. Between battles, your followers will raise funds by producing food, handicrafts, and other goods to sell to passing travellers.

Arm your ninjas with the best gear, training, and skills and lead them to victory in the struggle for unification! You may even meet some of the era’s greatest generals along the way…