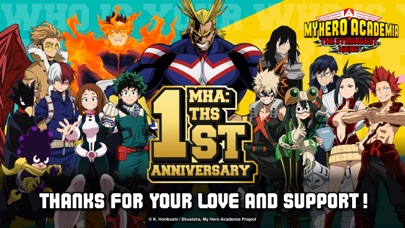 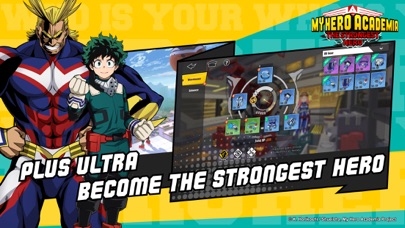 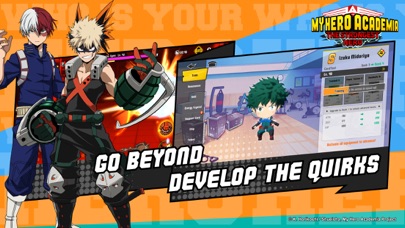 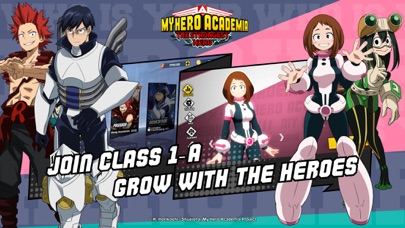 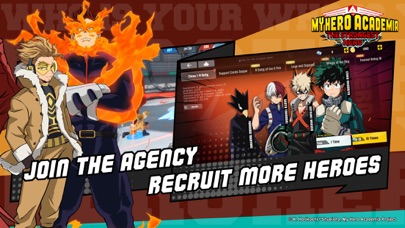 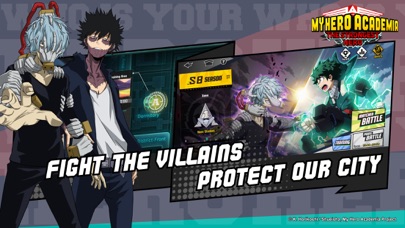 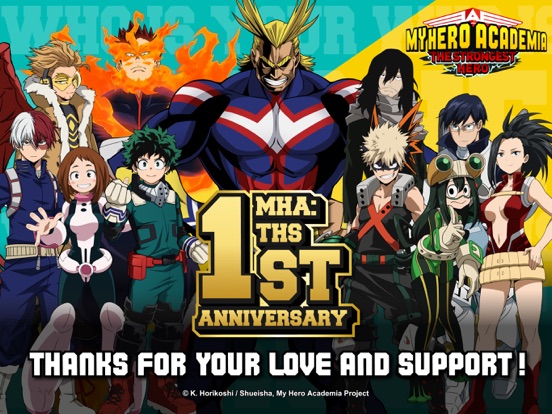 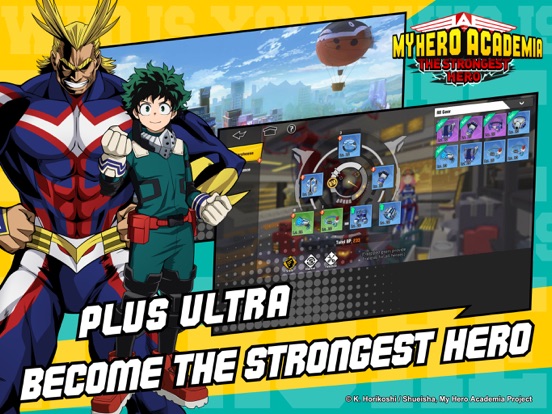 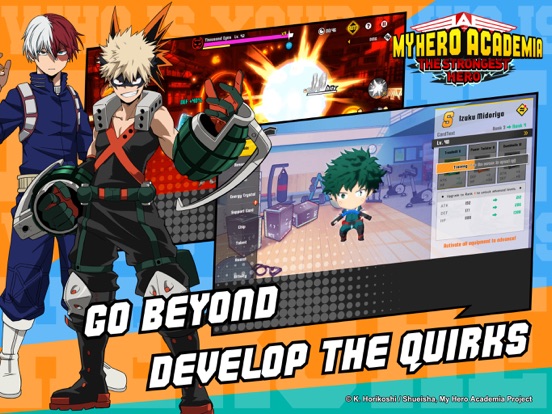 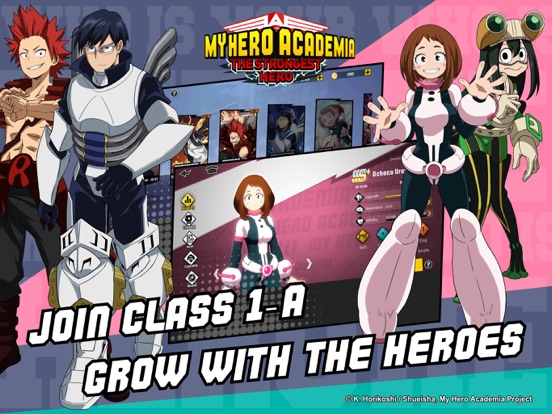 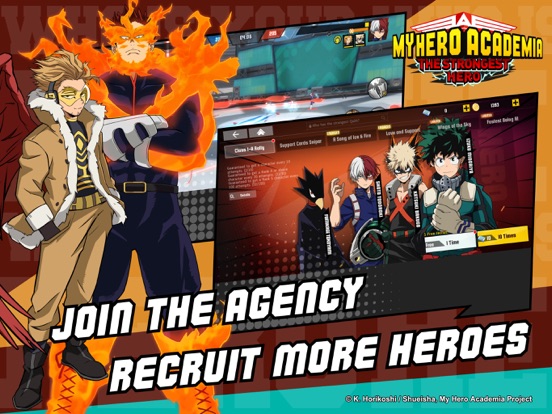 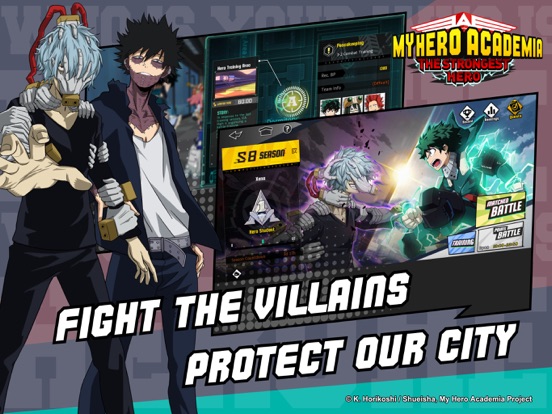 Tell the world: “YOU are here!”

An authentic adaptation of the original story of My Hero Academia,3D Action Mobile RPG, Thrilling and smooth combat experience

Recruit heroes and protect the world with their powerful “Quirks”. Have fun with the exciting game features such as PvP Battles, Auto Play, Alliance, Achievement System and Dorm System while enjoying the authentic anime and anime stories.

Play My Hero Academia TSH now! Let’s explore the world of heroes together!

[3D Open World]
Roam on the street freely in a vast 3D world and experience the prosperity of the super-human society.

[Main Story and Stages]
Complete the Main Quests to earn awesome rewards. Compete with other players and show your true colors in the Arena, which is unlocked at Lv.19. Join an Alliance and face difficult challenges together with your friends. And don’t miss features such as the anime Story and Dorm.

[Arena and PvP Battles]
Form a team of 3 heroes and make unique combinations of “Quirks”. Experience smooth battles and thrilling combat. Pick your most powerful heroes and forge an exclusive hero squad.

[Recruit Heroes for Your Agency]
Immerse yourself in a vivid world as a Hero Agent and recruit Izuku Midoriya, Katsuki Bakugo, Ochaco Uraraka, Tenya Iida,Shoto Todoroki, Denki Kaminari , and even All Might! Maintain the social security under the guidance of the elite faculty of U.A. High! Take out the League of Villains! Plus Ultra!

[Authentic Anime Story in 3D]
Recall the stories of the original anime in a remastered, interactive 3D version and enjoy the classic scenes in an immersive experience.