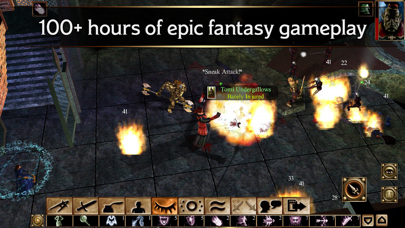 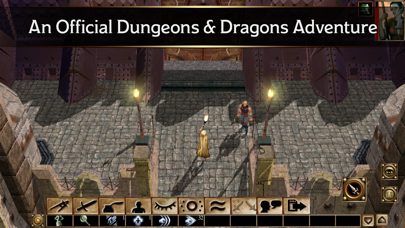 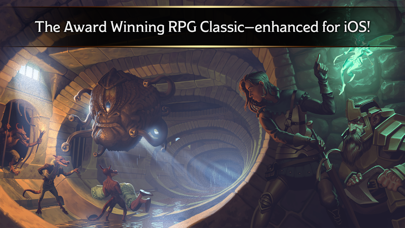 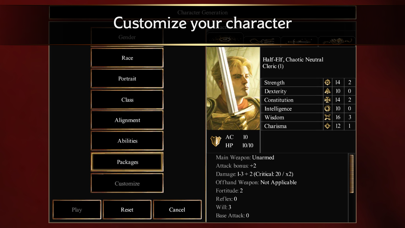 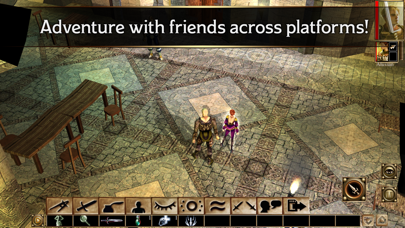 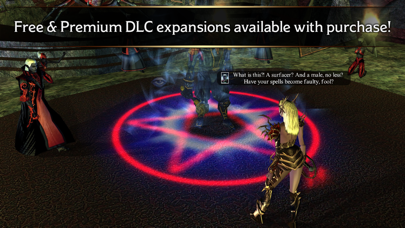 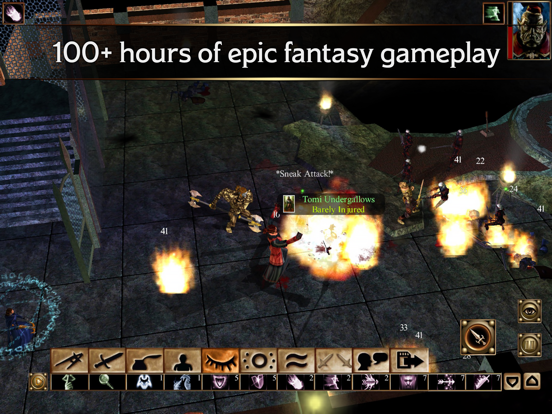 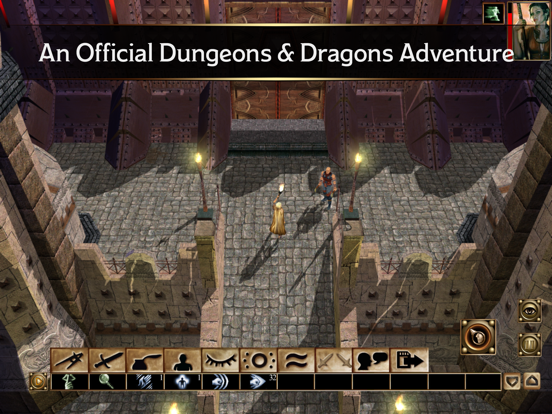 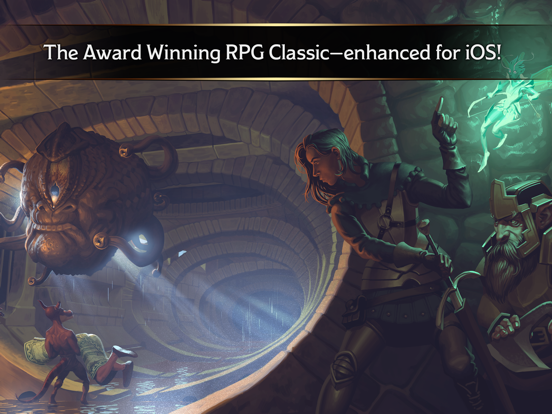 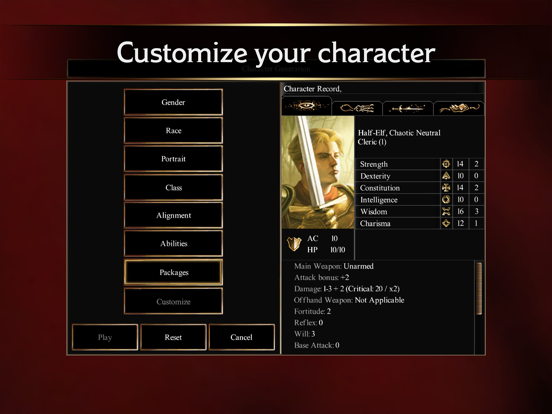 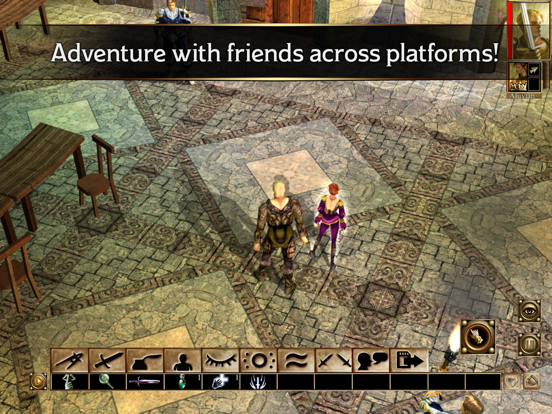 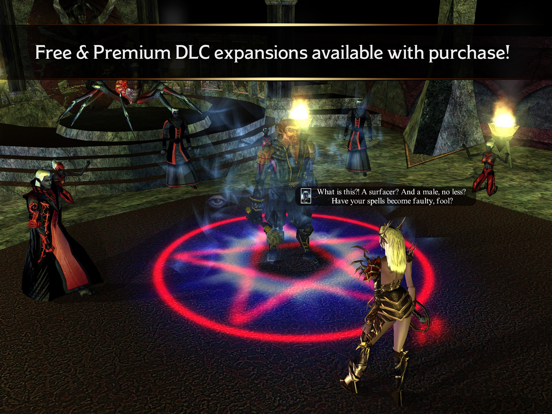 Neverwinter Nights is a classic Dungeons & Dragons RPG— enhanced for iOS! Explore 100+ hours of gameplay including the original campaign, plus six free DLC adventures. Play solo or team up with friends for a grand adventure across the Forgotten Realms.

You find yourself at the center of intrigue, betrayal, and dark magic in Neverwinter Nights. Journey through dangerous cities, monster filled dungeons and deep into uncharted wilderness in search of the cure for a cursed plague ravaging the city of Neverwinter.

Another adventure begins in the updated expansion, Shadows of Undrentide! Charged by your master to recover four ancient artifacts, travel from the Silver Marches to unravel mysteries of a long-dead magical civilization.

This expansion continues the adventure started in Shadows of Undrentide. Journey into the ever-more bizarre and hostile depths of Undermountain to challenge a gathering evil.

The latest patch for Neverwinter Nights: Enhanced Edition brings all the enhanced features from PC to the mobile version, including a new game launcher with featured community content, performance improvements, plus hundreds of bug fixes!

– New Game Launcher & Free Content | A new game launcher showcases a selection of community-created campaigns and premium modules. Get easy access to amazing (and free) adventures made by fellow players, including: