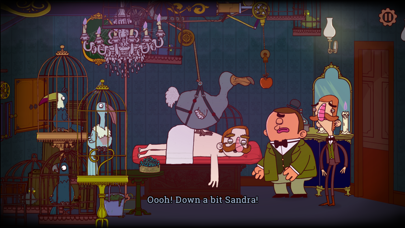 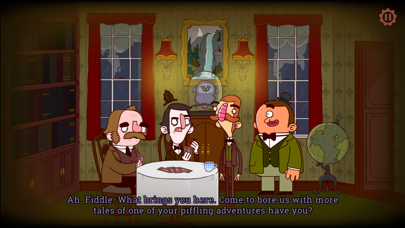 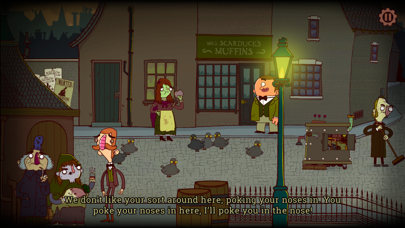 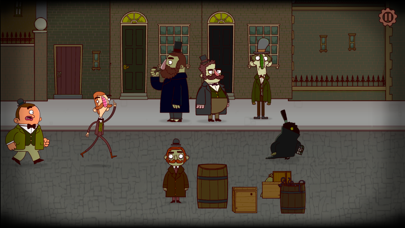 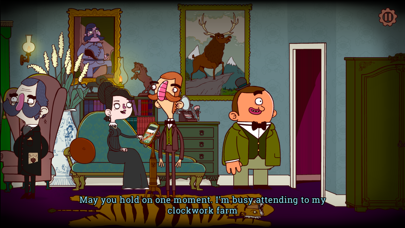 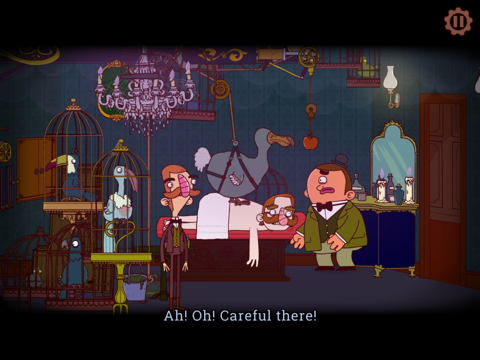 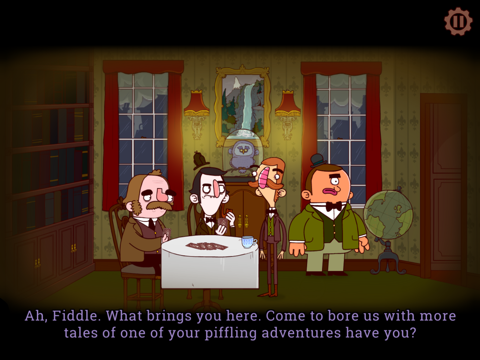 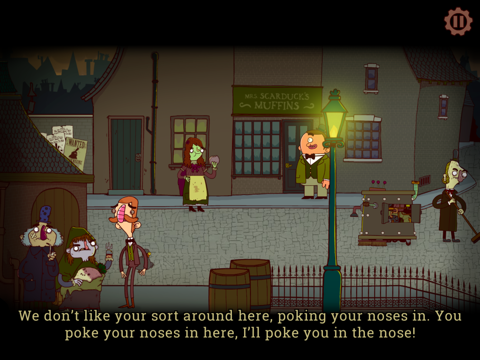 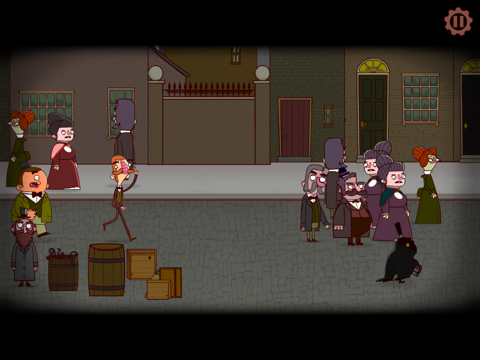 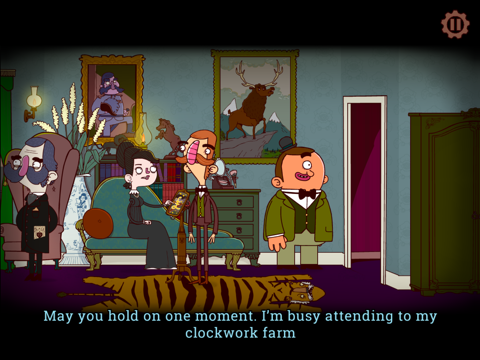 A hilarious tongue-in-cheek point and click adventure game that mixes the classic formula up with riveting action elements all weaved together lovingly by Rumpus Animation.

In a quirky take on a Victorian London inhabited by strange characters, with even stranger noses, self proclaimed leading explorator, Bertram Fiddle, finds himself in a bit of pickle. Help him follow the clues and track down the elusive serial killer known only as Geoff the Murderer before he strikes again.

“…influenced by the classic point-and-click-and-laugh games of the Monkey Island era … a cast of quirky characters and plenty of belly-laughs around its murder-mystery plot.” – Guardian

“…if quality voice acting, top class animation, Victorian pun-age and innuendo is up your back alley, then Bertram Fiddle should be right on your list to check out.”
– Indieretronews.com

Compatible with: All devices from iPad 2 and iPhone 4 upwards. Recommended iOS 8 +