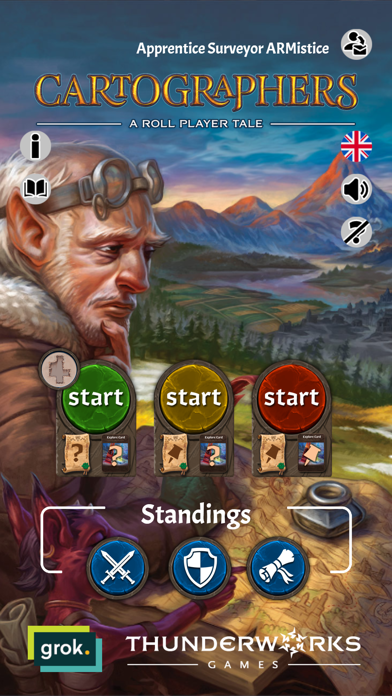 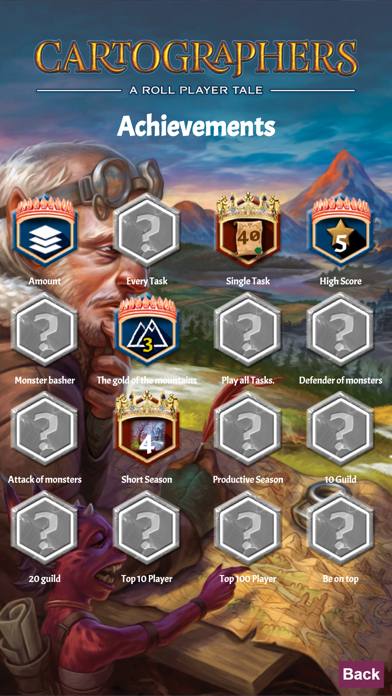 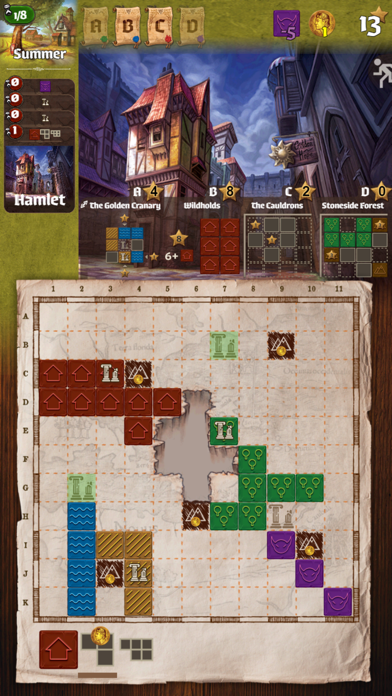 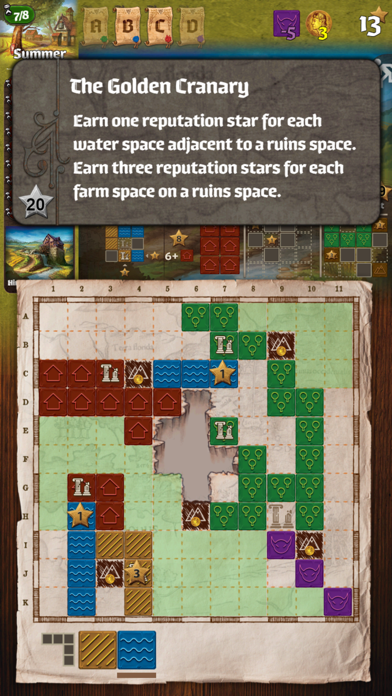 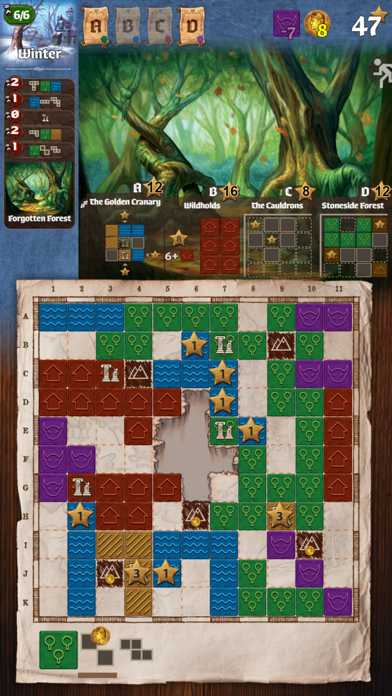 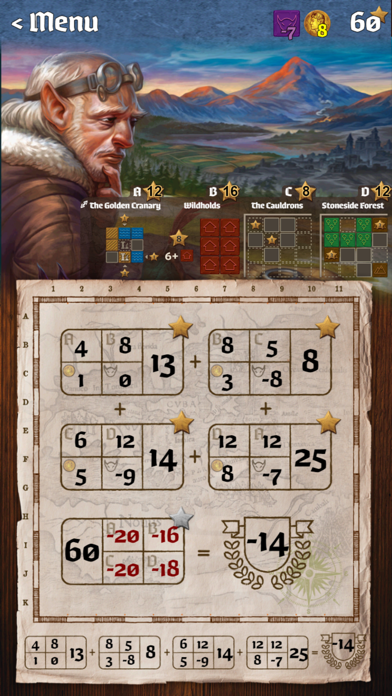 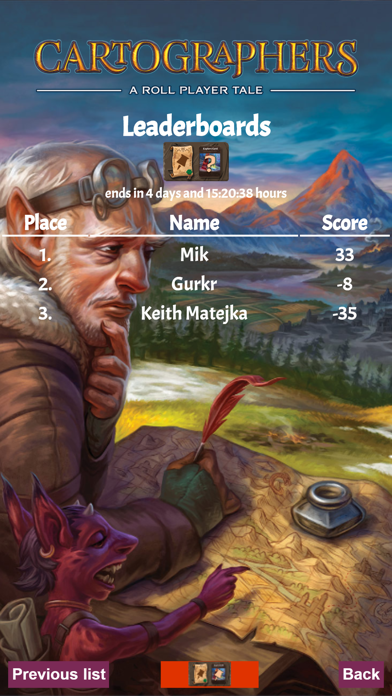 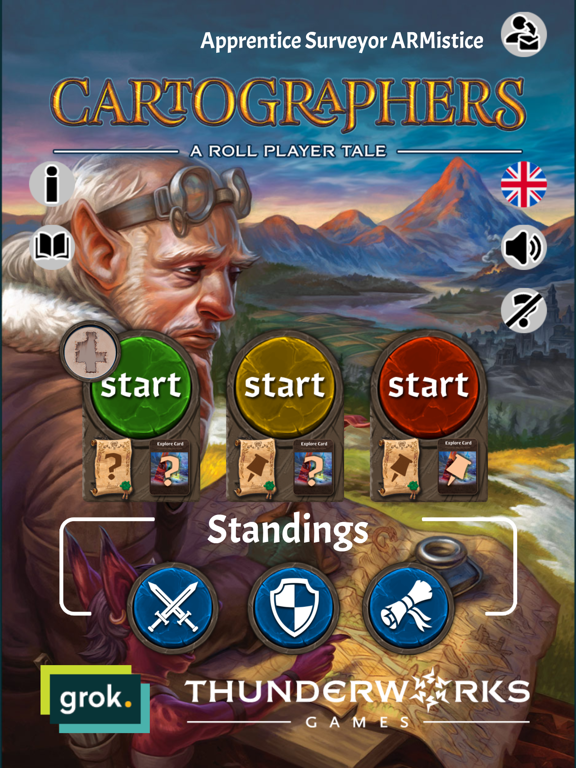 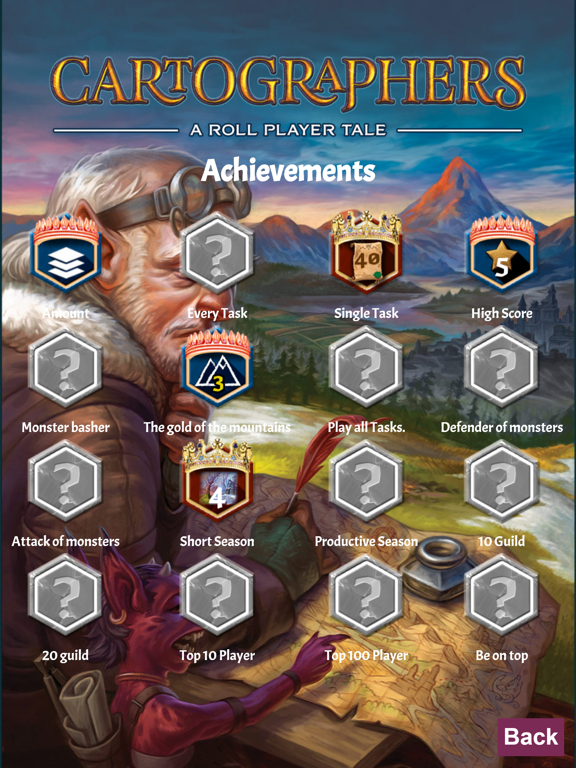 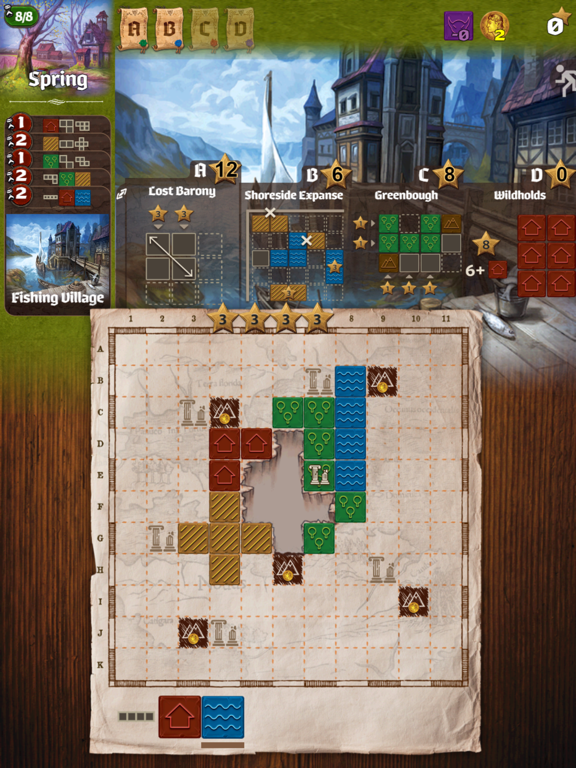 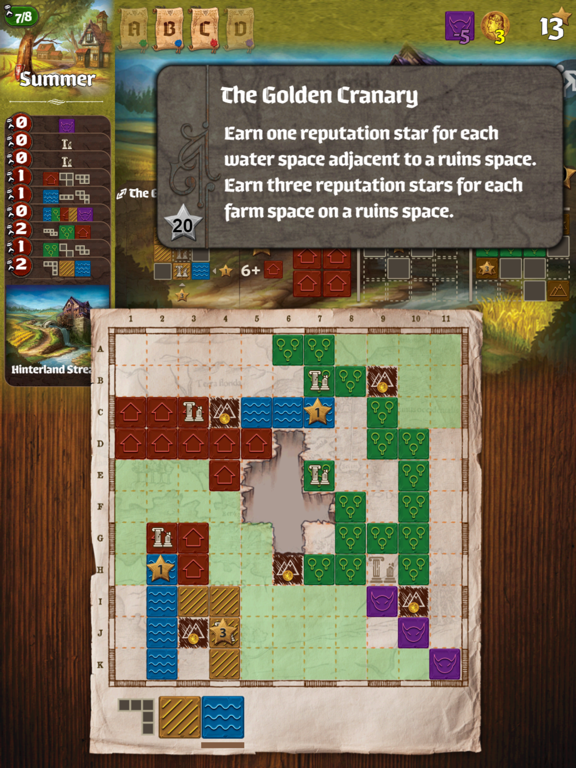 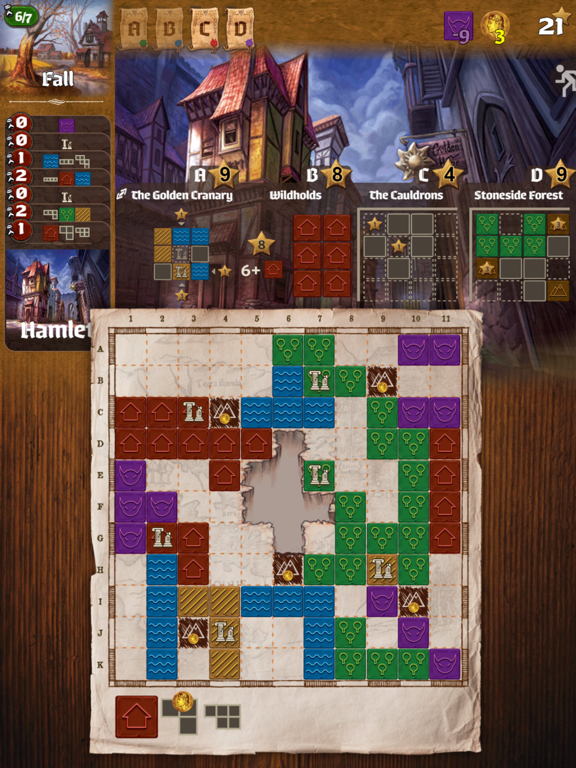 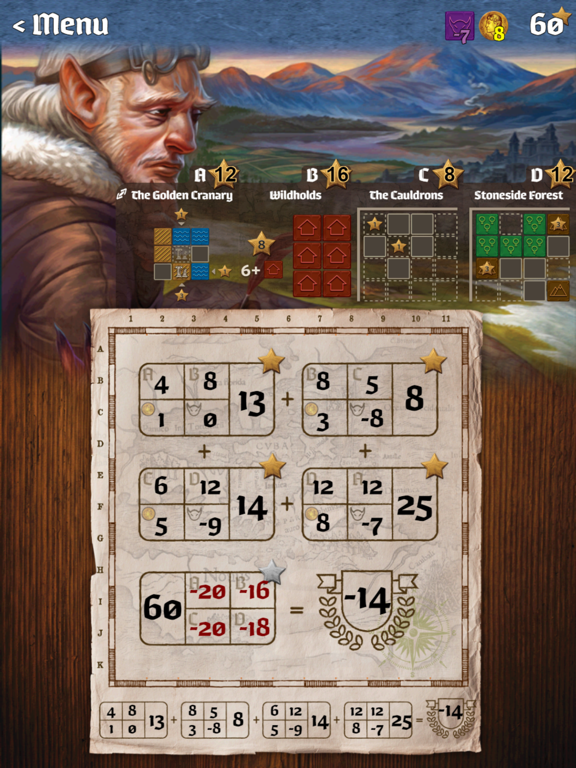 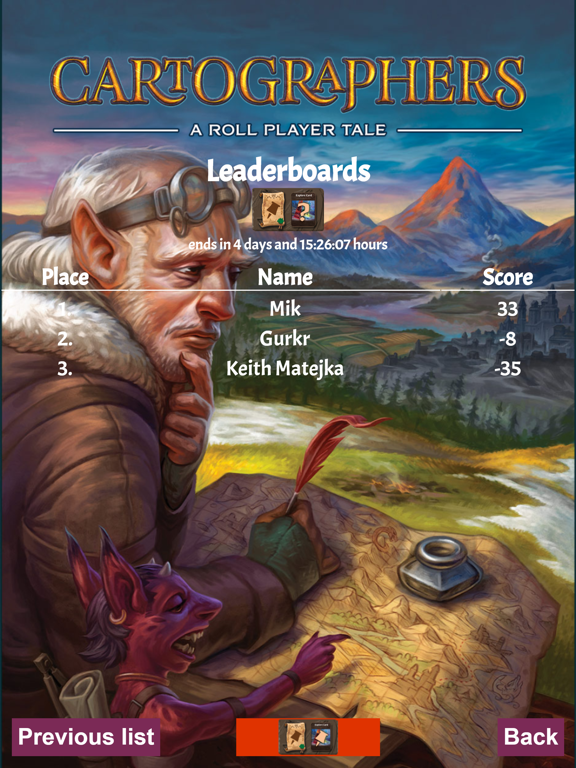 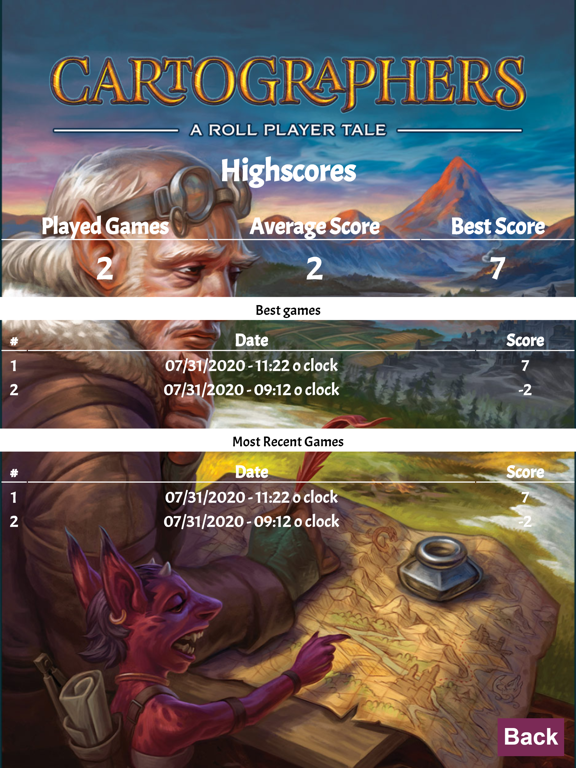 Queen Gimnax has ordered the reclamation of the northern lands. As a cartographer in her service, you are sent to map this territory, claiming it for the Kingdom of Nalos. Through official edicts, the queen announces which lands she prizes most, and you will increase your reputation by meeting her demands. But you are not alone in this wilderness. The Dragul contest your claims with their outposts, so you must draw your lines carefully to reduce their influence. Reclaim the greatest share of the queen’s desired lands and you will be declared the greatest cartographer in the kingdom.

Experience the fascination of this tactical Flip & Write game now as an App.

– Nominated for the Expert Game of the Year 2020
– Tactical Legendary Game
– Flip & Write game from the Roll Player universe
– 3 different modes with varying degrees of randomness
– Compete with players from all over the world via weekly highscorelists
– Collect Achievements and become the most legendary cartographer of all times.