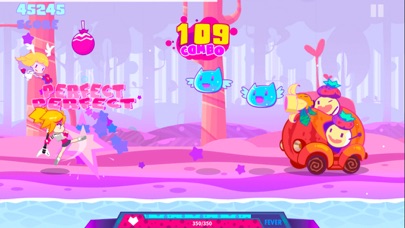 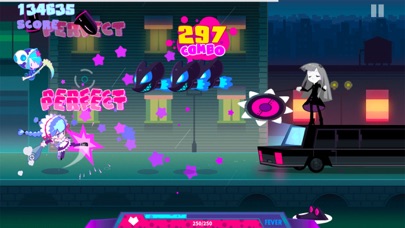 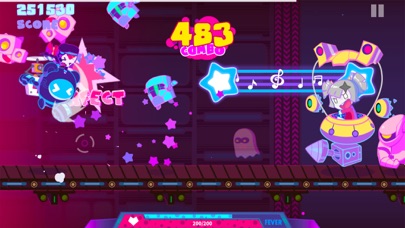 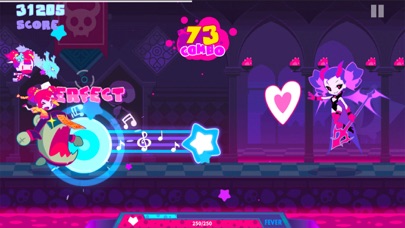 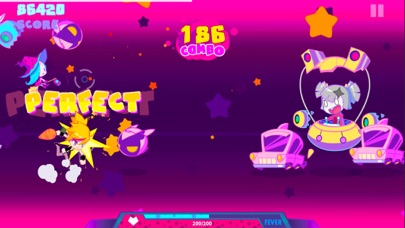 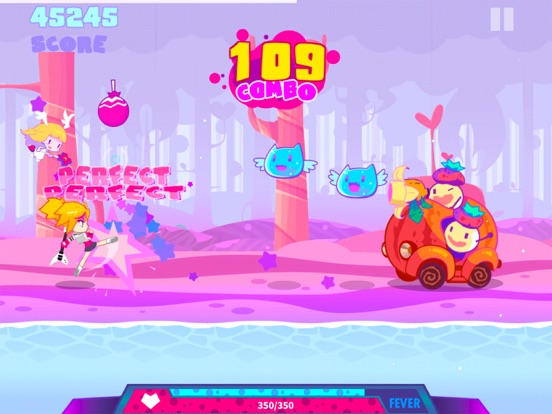 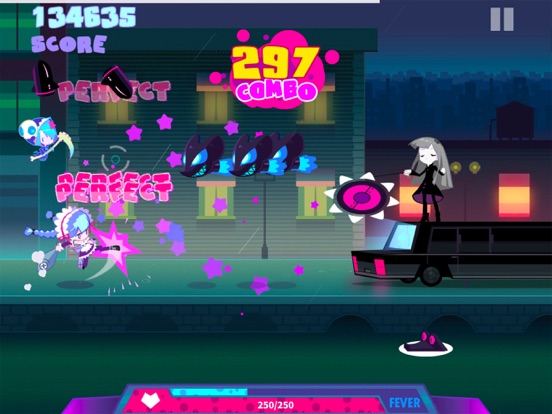 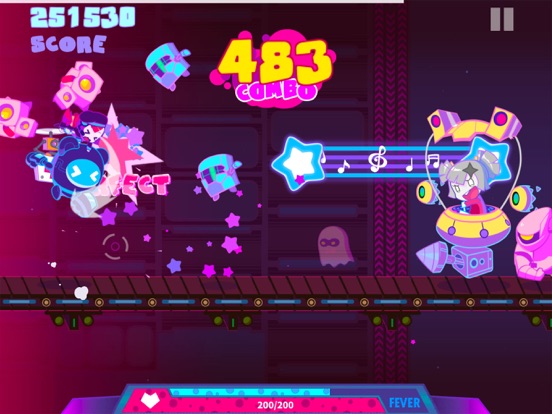 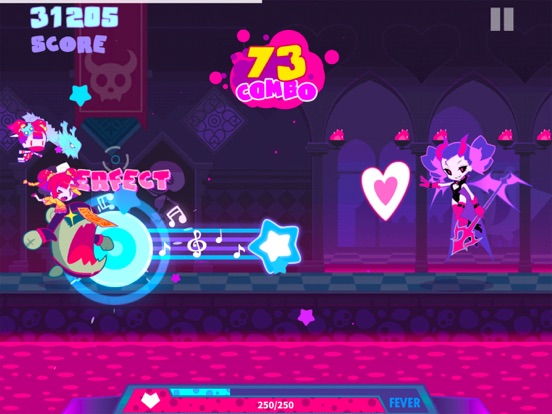 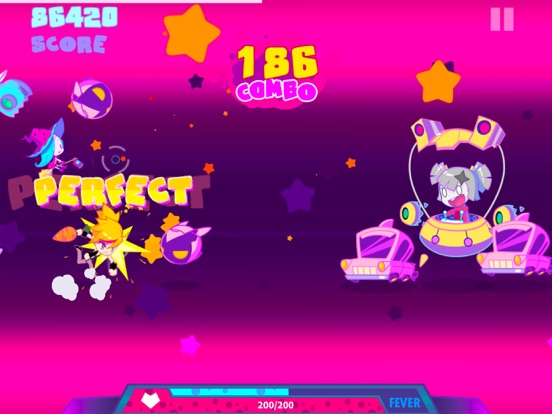 【Now Game Start!!——】
Come and fix the world movement tampered with by a mirror image code with three beauties!
This is a world of the perfect combination of a cool parkour game and a traditional music game——Muse Dash!!
Yes.
You’re destined to be our Master!
What? You don’t have nimble fingers? Meow~ Don’t be too modest!
So, don’t worry! If you do not excel in playing action games,
you can still overcome the difficulties by dancing to the music!
Choose your favorite beauty to go through the romantic backdrop. Now let’s get started with our journey to wipe out all the adorkable monsters!!!

【Game Features】
You will go through an unprecedented experienceof the perfect visualeffects of a parkour game and the traditional gameplay of a music game.
* Unique and fashionable art design.
There are 30 popular songs initially. Stay tuned for continuous updates!
* Different music styles are matched to different scenes, enemies and Bosses.
We have beauties, adorable pets and even adorkable enemies! Believe me, you will even be impressed by the Boss!
What? You’ve had enough?? Alright, that’s the most I can do for you…
*Well-designed scripts and Japanese VO.

The 4th Anniversary Update – Judgment on your “seven deadly sins” begins
1.Challenge your pride. Sister Marija, an exclusive character for [Just as Planned], is now available. When the rules for the sky and the ground are overturned, can you clear stages as smoothly as before?
2.A new music pack for you since you’re greedy. Six new songs, a new welcome screen, and THREE illustrations have been added to the limited music pack of [Just as Planned]!!
3.Punish you for your sloth. An anniversary illustration has been added. Want it? Then go collect its chips
4.Comfort you for your wrath. The anniversary voice-over of Buro, Rin, and Marija will be released from June 24 to July 24. Shh, this is a secret~
5.Provide convenience for your gluttony. The feature of the AP indicator, which can catch the funniest moment of your mistake, has been added. Turned it on/off on the Display page.
6.Release your wrath. The hidden sheet of [Sand Maze – a_hisa] has been added. Press the master difficulty button to unlock it. Love it, though I’m not good at it lol (just tank it).
7….Lust? No way! ⊂彡))д´)
Partage(s)
4.1/5 - (93 votes)