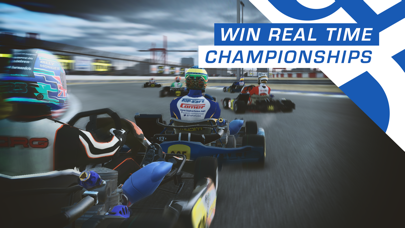 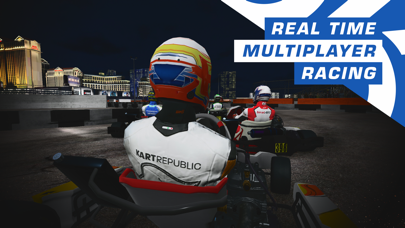 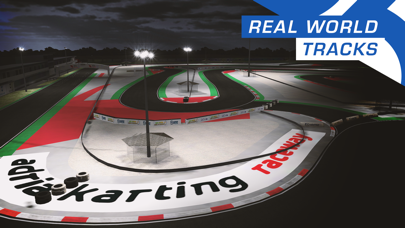 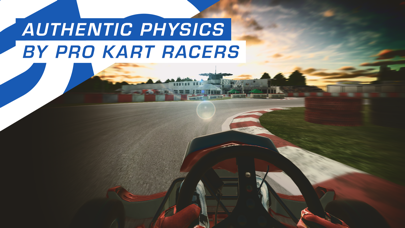 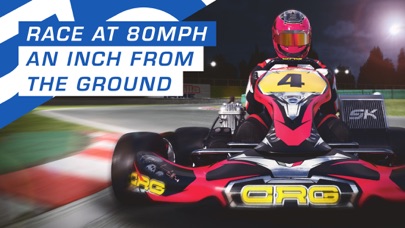 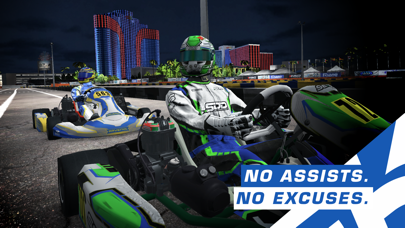 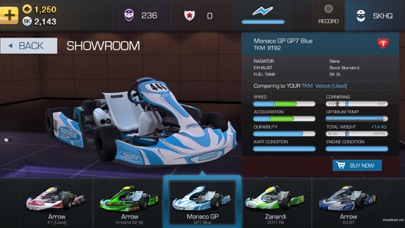 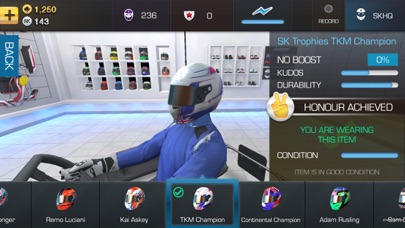 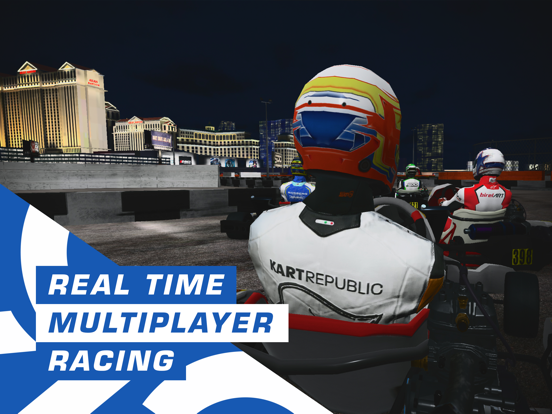 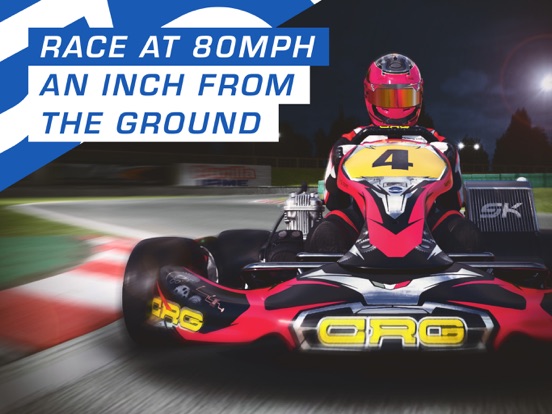 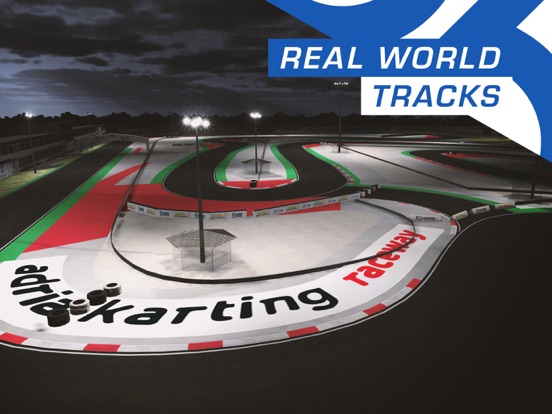 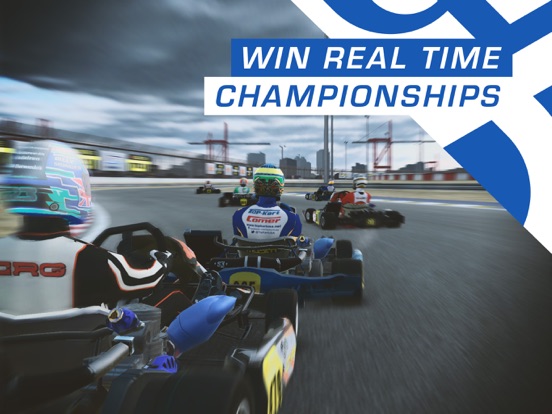 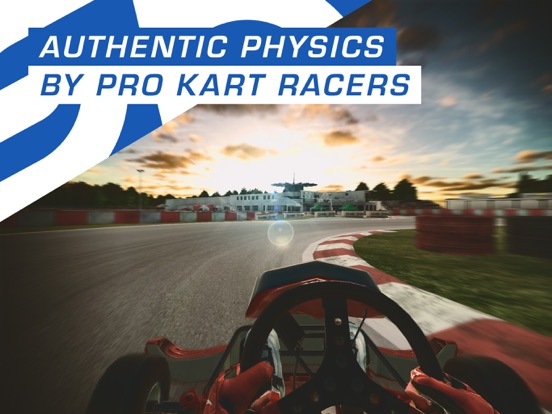 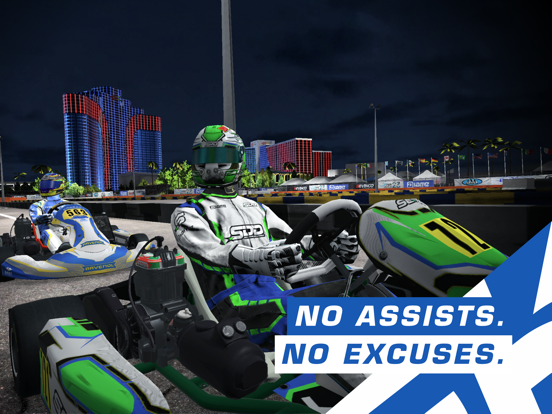 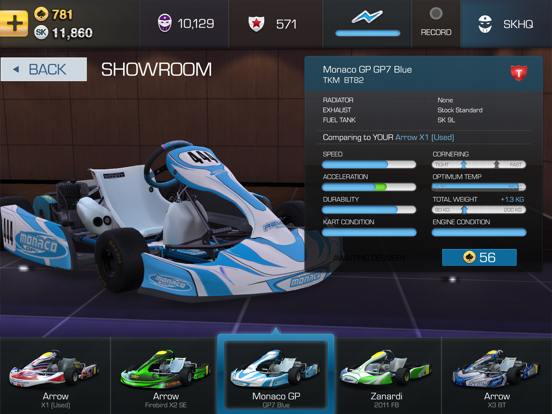 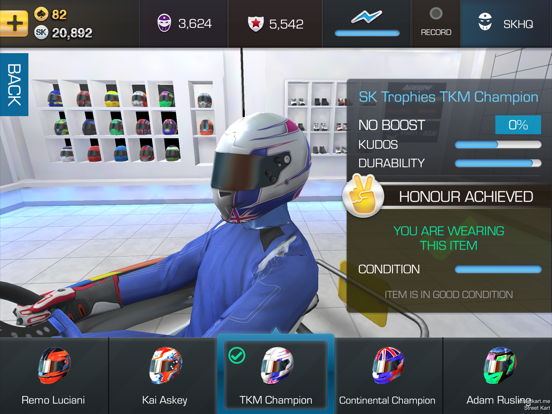 “I stopped real racing 3 as soon as I found this game.”
Mika Francis. App Store Review.

“If you like racing games such as Assoluto Racing or GT you’ll love this.”

This is Street Kart Racing.

BRING IT ON
If you need something new, original and ultra competitive, a real racing game, SK is it. (Nothing like Formula 1 !)

⁃ The No.1 go kart game that will entertain you for months
– Awesome physics. A real sim racer.
⁃ Challenging, fun, rewarding, the car racing game you wanted.
⁃ No Assists. No Excuses. Real racing tiers up to 80 mph.
⁃ Tested for authenticity by hundreds of go kart – rally – car racing drivers including world champions.

– YOUR GOAL –
Karting: the road to F1, nascar, indycar starts in Cadet Karts

– JOIN THE SK KARTING COMMUNITY –
Sure we’re on the grid to win, and race hard in grand prix. In the pits we all help each other out.

⁃ Tips, tricks, advice.
⁃ A community of over 18,000.
⁃ Create rivalries, join the banter, and always have someone to race. And they’re all pretty awesome.

Facebook Connect
With one touch all your friends are found, rivals formed and you’re in a league with them. Switch on push notifications.

-GP GO KARTING STRATEGY –
– WEATHER: If it is raining at the track in real life it is raining in the game. We simulate everything. Rain, drizzle, hot and cold temperatures affect tire choice and grip. Air pressure affects the power delivered by the engine, speed and your lap time. More thought than your average racing game.
– CHOICE: Like F1,Nascar or Indycar a range of tire compounds from different brands.
– RIVALRIES: Win your own personal battle and earn sponsorship.
– UPGRADES: Make complex kart / racing game choices: exhaust, seats, brakes, fuel, engines, tyre pressures and setup: Making you fast, slow, grip, drift.

About Us
We’re a small team but we don’t believe that should mean average. Your grand prix experience playing Street Kart Racing gt should be the most fun driving game on mobile.

Welcome to Street Kart Racing. We’re a small, independent developer determined to give you the most competitive, exciting, real racing experience on iOS. We rely hugely on your feedback and ratings to help improve the game and support further development. Please join the SK Community on www.facebook.com/groups/streetkartracing and follow us on www.youtube.com/streetkart for updates from the dev team and the SK Community.

1.5.1 – CONTROLLER BUG FIX
– A fix to resolve ‘dead zone’ in the controllers with the new Ackermann settings
– Resolves issues of lack of response from new controllers.

NOTE: Classic Tilt will be the same as the old settings before the update.

NEW KART CONTROL FEATURES
– New Tilt option – turn your drivers head as you turn round a corner
– New Controls – we’ve added an Ackermann setting so you can now adjust the rate of turn of the kart – just like real life, easier to ‘jack up’ the inside wheel on a turn. Adjust up or down depending on the track type.

RACE PASS
– Final preparation for our monthly subscription service where you can earn 2X-4X on Aces Race meets, beating Target Rivals, and have a personal trainer to always keep you at your optimum weight – and of course, you can swap tiers once per season.
– Race Pass Special Events preparation