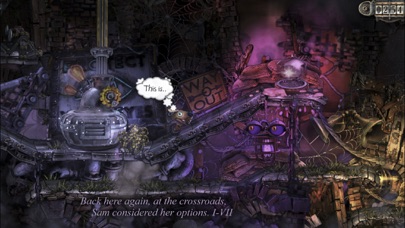 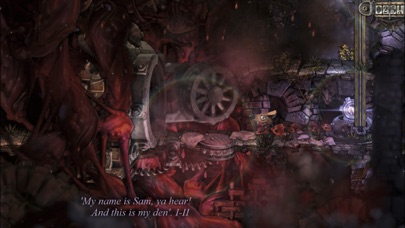 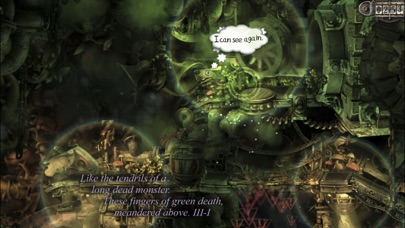 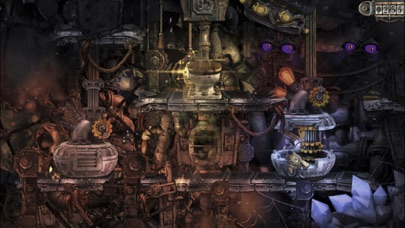 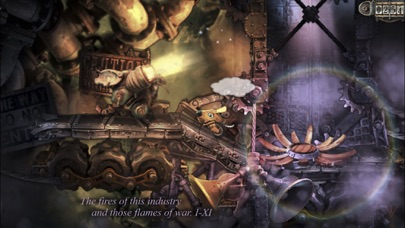 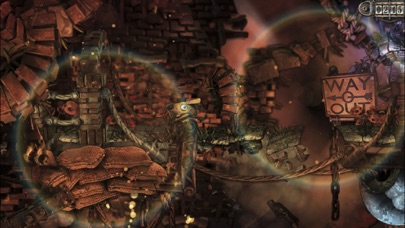 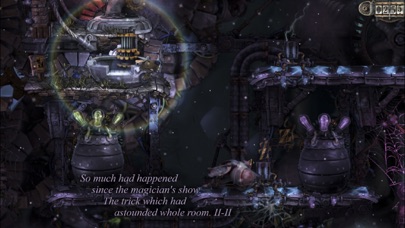 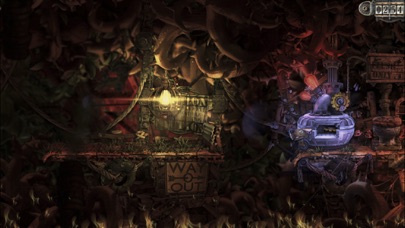 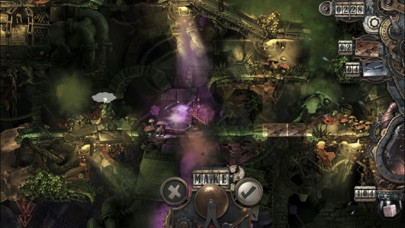 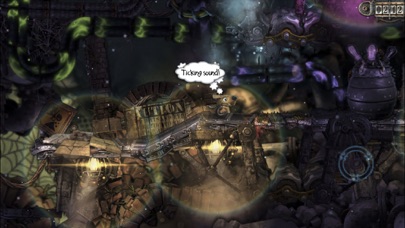 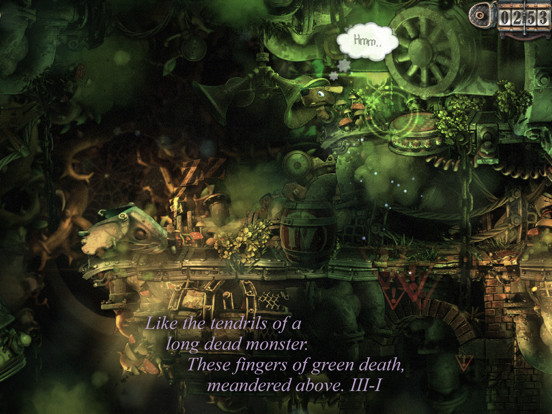 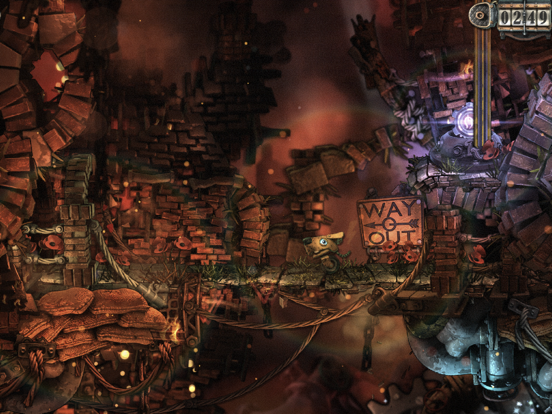 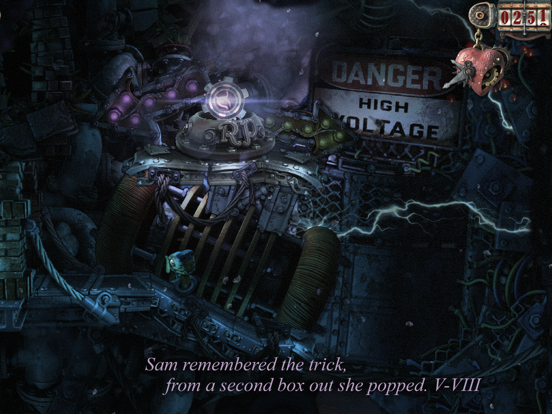 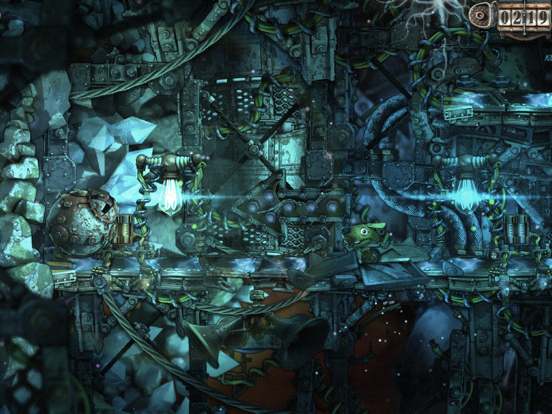 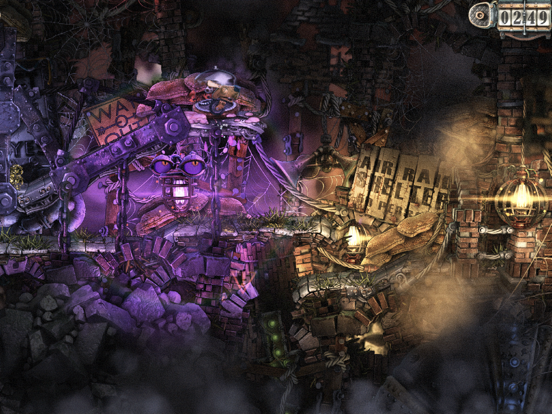 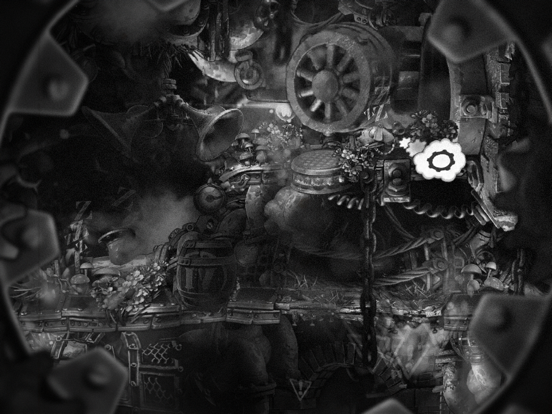 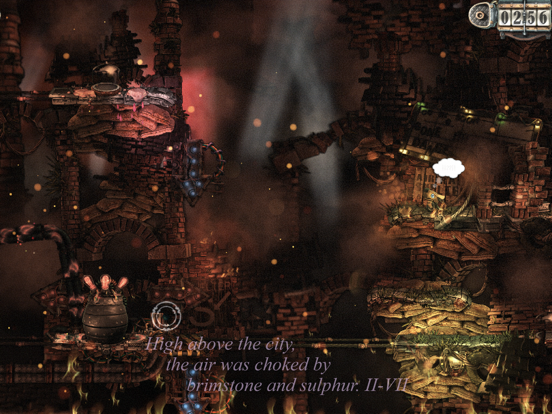 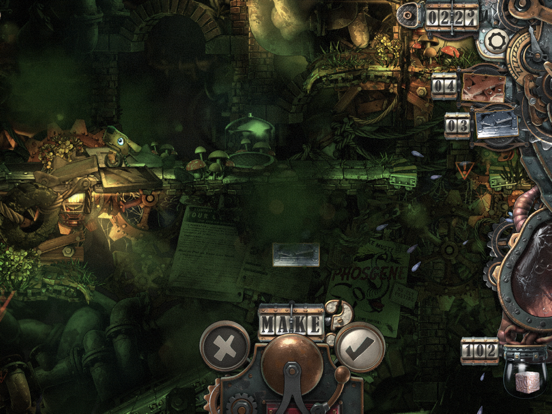 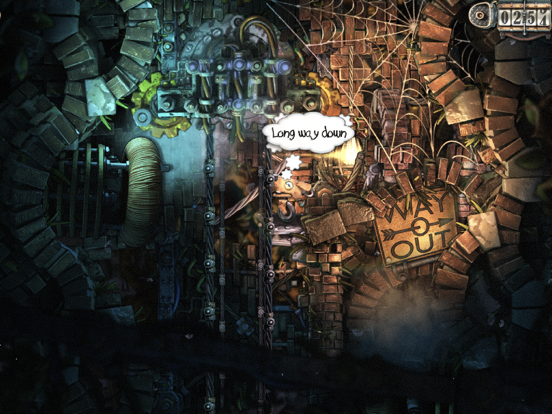 The Unlikely Legend of Rusty Pup – A fiendishly dark adventure.

“There’s a subtlety and complexity at work here that’s not often encountered in games of any sort, let alone on mobile. Score: 9/10” – Metro

“Sometimes a game comes along that makes you rethink what’s possible on your phone.” – Pocket Gamer

“Seemingly ripped from the mind of Tim Burton. It’s cutesy but in a homicidal kind of way.” – Review Fix

“Patience is needed to crack the heart of Rusty Pup, but we suspect it could end up joining the likes of Psychonauts and Conker’s Bad Fur Day as a cult classic.” – Jump Dash Roll

Beware, this is a hard game, you’ll need to use your brain and you will die!

Lost and alone in a richly detailed world, you must help lead our sad pooch back home again……Just in time for tea. Designed to test every ounce of your mettle. 20-30hrs average time to complete!

Not for the faint-hearted, explore this dark and dingy labyrinth. Avoid its pitfalls, exploit its treasure, relish its marvels and so save those souls from a fate worse than death.

Over 30 unique mechanics – Light the way, drop in shadow, lay a scent, break his fall, grab a friend, fill that belly, make a bridge, set the fuse, plant a bomb, trap the monster, be his eyes and his heart, feed him up, wind that clock.

Afraid of the dark, afraid of the depths, afraid even of his own shadow, Rusty needs his master. Resources abound, find them fast and forge new paths… Keep him on track but don’t dawdle too much, lest time catches up.

And yet, this little pup has a mind of his own, so keep one eye on your friend but stay mindful of the daunting tasks that lay hidden ahead of him.

Push him or cajole, trap him or avoid, awake or in slumber, Rusty will usually do as he is done by. Usually!