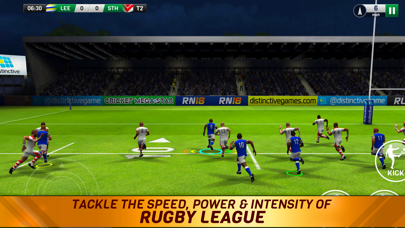 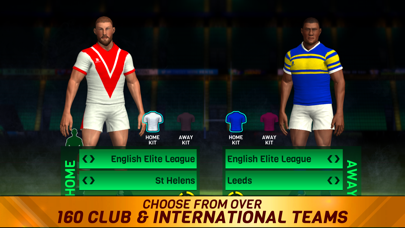 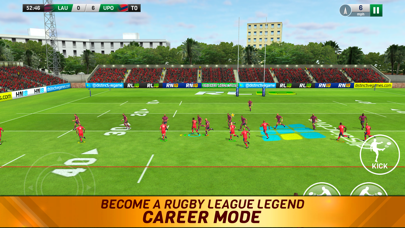 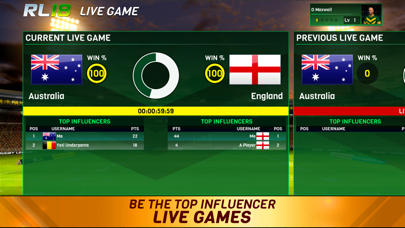 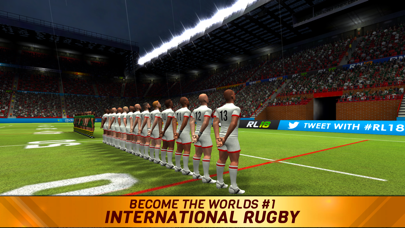 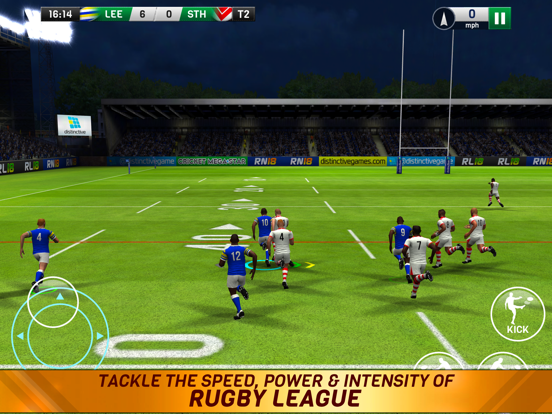 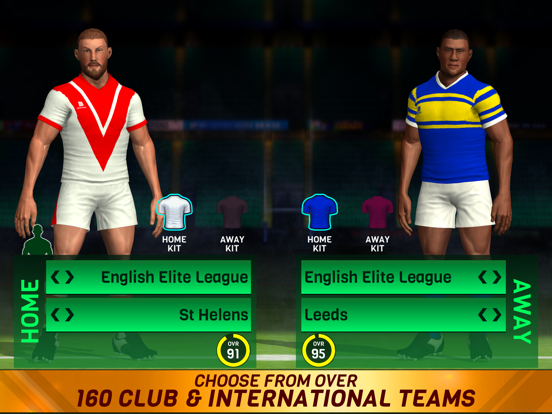 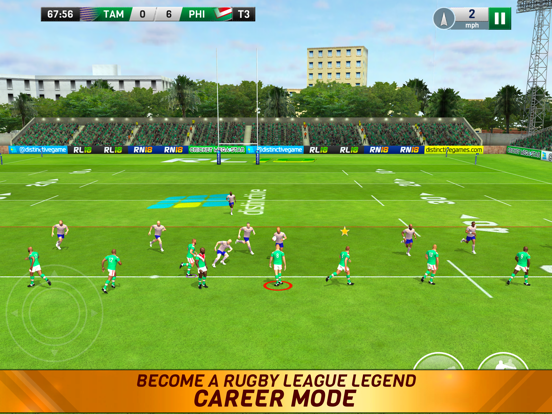 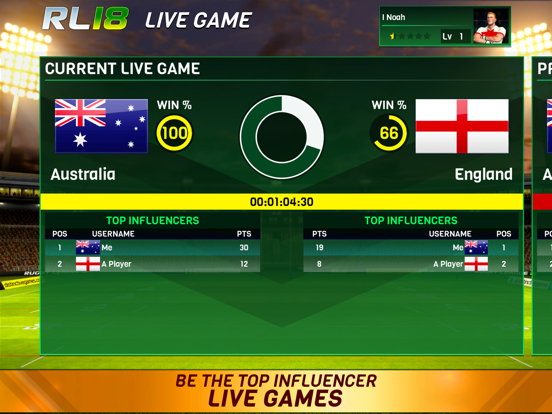 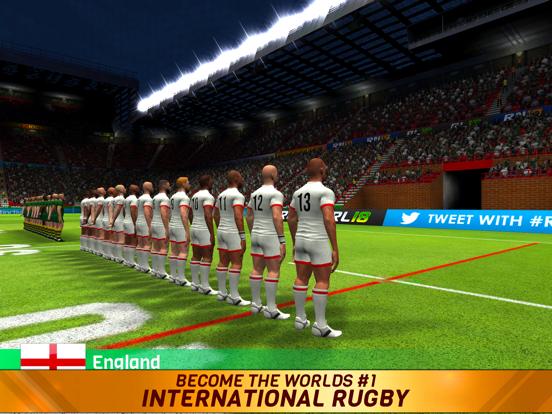 Completely rewritten, this year’s game features the much-requested Career Mode, D-Pad controls and is improved in every area.

SHAPE YOUR CAREER
Expectations are high, as you aim to become a legend in the world of rugby league with an in-depth CAREER MODE spanning multiple seasons. Create your player and experience rugby at grassroots level and work your way up through the ranks to play for some of the giants in World rugby, with your eyes set firmly on the prize…international glory! Your performance on the field will determine how quickly your career develops and which teams offer you contracts! Do you have what it takes to perform on rugby’s biggest stage?

LIVE GAMES
Join others and compete in regular LIVE GAMES. Earn points for your team and lead them to victory. Can you climb to the top of the influencers leaderboard?

FINGERTIP CONTROLS
Whether you are a seasoned rugby pro or just getting started, show off your rugby skills with intuitive controls. Use the on-screen virtual buttons to guide your players around the field. For that extra bit of rugby flair, use swipe gestures to sidestep the oncoming defenders.

REPRESENT YOUR STATE
Show your true colours and choose between New South Wales or Queensland and take part in the South Hemisphere’s premier rugby league event, The State Series! Battle it out in a best of three rivalry to see who takes home the bragging rights!