TrailMix Pro: Step to the Beat 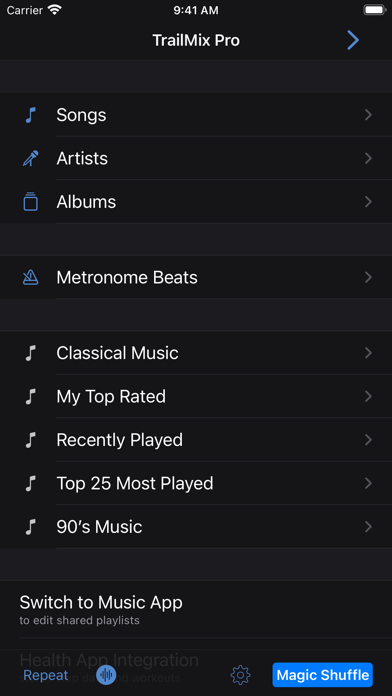 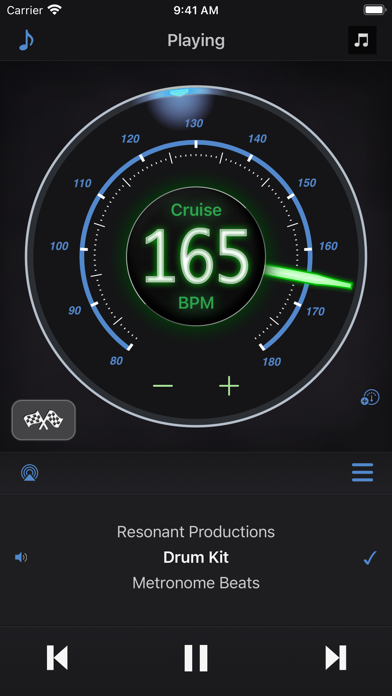 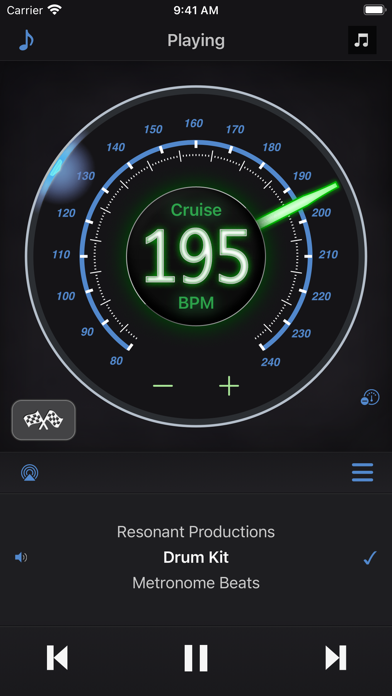 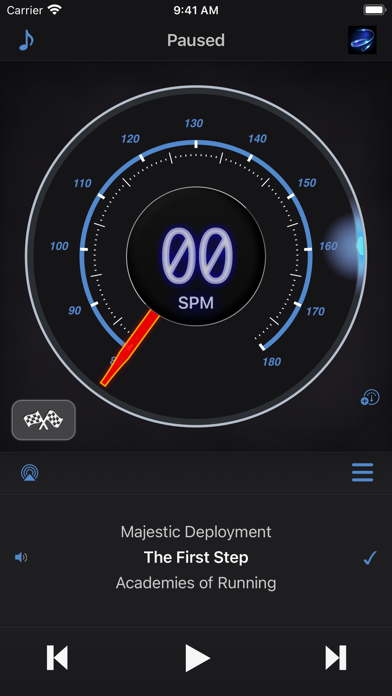 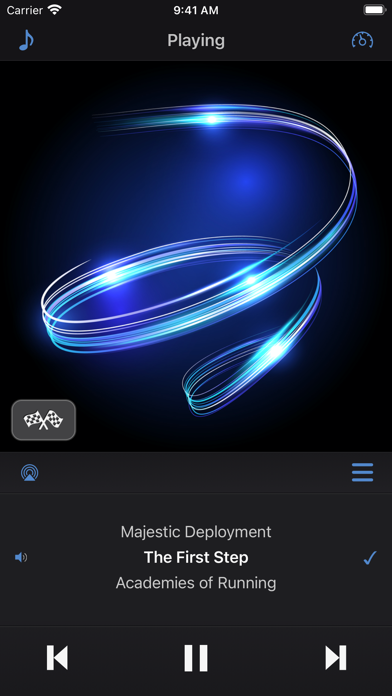 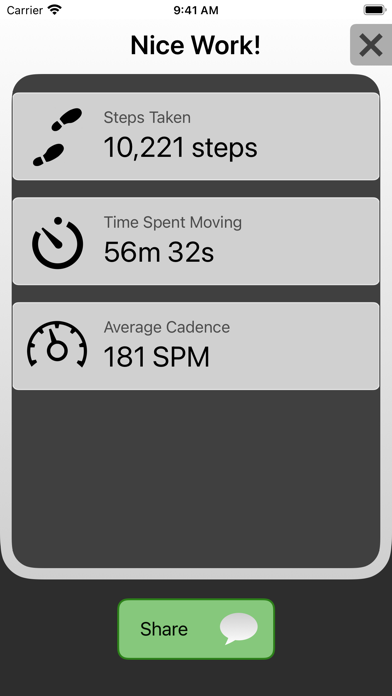 TrailMix is a unique combination of three powerful tools: a running cadence tracker, a step-synchronized music player, and a metronome. It’s an all-in-one app that includes tools to check your running cadence, change the tempo of any song in your library to match your stride, and play a beat to help guide you to the perfect cadence. The Pro version includes the flagship Magic Shuffle feature that finds songs near your cadence, the Average Cadence metric, and the option to choose either 180 or 240 as the speed limit.

• While you’re walking, jogging, or running, the cadence tracker detects the speed you are moving at, in steps per minute.
• TrailMix is the music lover’s choice: the original step-synchronized music player, it can increase or decrease the tempo of any song without distortion, and it works with your existing music library.
• The metronome is state-of-the-art, with physically modeled drums, a subtle reverb effect, and evolving musical chords.

The Magic Shuffle feature picks the right song for your current cadence whenever you go to the next track. Customize Magic Shuffle to match your workout style with three unique tuning modes. The best match option picks the song closest to your stride rate, variety mode adds a bit of randomness, and tempo boost aims for tracks slightly below your cadence and speeds them up.

◢◤ RUN WITH MUSIC ◥◣
For downloaded songs that you have purchased or imported, the app features automatic beat detection that works on-device. TrailMix works with all the music on your device, in any musical genre, not just traditional workout songs. Our advanced recognition engine “listens” to the music to sync the perfect tempo. Accurate and efficient, it detects the beat of any song within seconds.

For Apple Music subscribers, we also offer a simple yet powerful experience that works well with streaming. Just tap along to the tempo to manually set the BPM. (Requires iOS 13.0 or later.)

TrailMix can detect your steps and make the song faster or slower to match your cadence, returning to the song’s actual speed in an instant when you stop moving.

TrailMix also lets you set the playback tempo and lock in a song, or even an entire playlist, at a particular speed. This “cruise” functionality is perfect for runners who want to lock in a consistent stride rate, such as 180 beats per minute.

▪ Play any song, and its beats mirror your feet.

AUDIO COMPATIBILITY: Works with all standard audio files (MP3, ALAC, AIFF, WAV, and AAC). TrailMix does not include full-length songs.

LEARN MORE: Visit us at trailmixapp.com

Apple Music is a trademark of Apple Inc.