Clearly, no country will escape it. France, Italy, China, the United States … All of them entered partial or total confinement, causing an extremely significant economic loss. And now it is India that declares containment. Prime Minister Narendra Modi announced it for a period of three weeks to combat the spread of coronavirus. 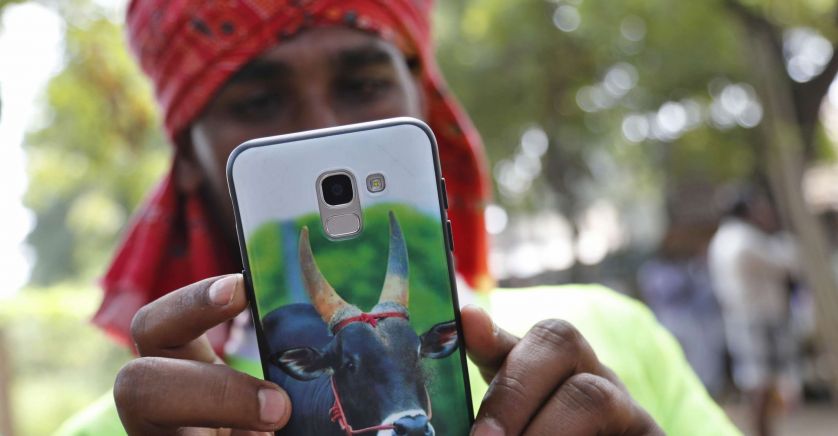 Many companies have therefore decided to communicate on the closure of their factories. This is the case of Samsung for example. “At Samsung, employee health and safety is our top priority. In order to protect our employees and their families from Covid-19 and in accordance with government guidelines, we have decided to currently suspend our manufacturing operations and have asked employees from our sales, marketing and R&D offices across India to work from home, “reads a statement relayed by the XDA site.

Other manufacturers like Oppo, Realme, Xiaomi and Motorola have announced similar measures. Two of Apple’s partners , Foxconn and Wistron, also indicated that production in their factories was halted, which marks another blow in the making of future Apple-branded iPhones. “The whole country will be in total containment,” announced the Indian prime minister.