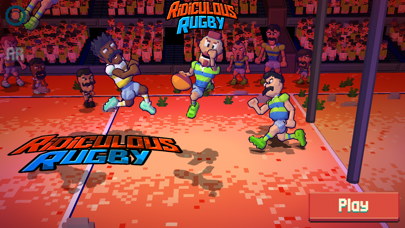 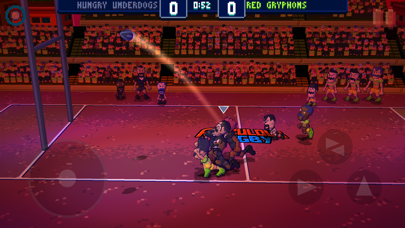 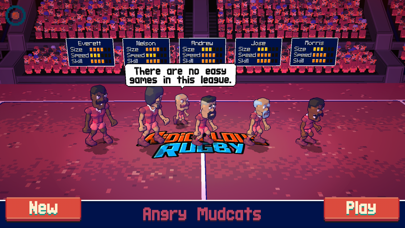 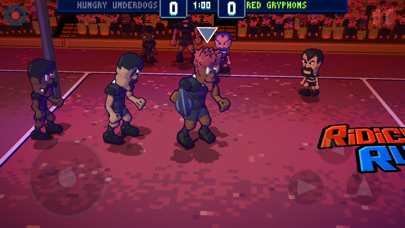 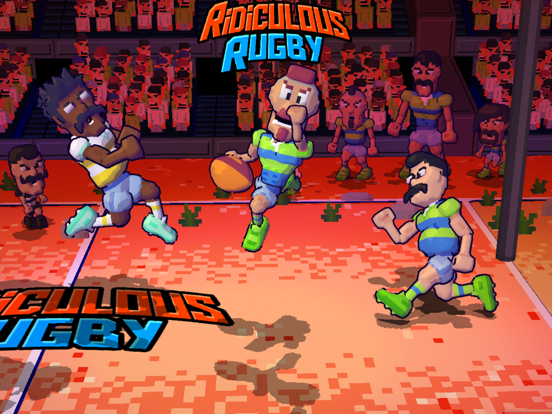 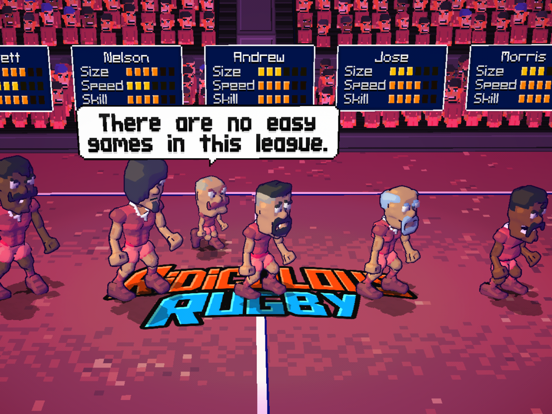 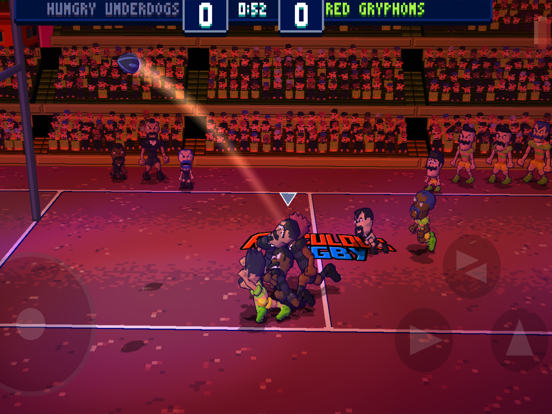 Ridiculous Rugby – Entirely physics based ragdoll animated rugby! With characters truly physically collide with each other and grab onto each other to push and drag each other up the field.
With 8 bit pixel art inspired 3D artwork.

From the developer of Super Jump Soccer (featured under New Games We Love on App Store in EU and UK during 2018 World Cup).

“While I was taken by the Untitled Goose Game at PAX this year, if I had to give a game a “The Most Fun I Had Trying a Demo” award it would definitely go to Ridiculous Rugby. … Stinger has absolutely nailed the feeling of rugby where other players are trying desperately to bring you down and you’re trying desperately to power through and keep moving down the field. … just trust me that it’s awesome.” – TouchArcade

RULES
Touch the ball in the opposite end zone for a 5 point TRY
Kick the ball through the uprights for a 3 point GOAL KICK
Players can only pass the ball to teammates beside or behind them, never ahead
Players can kick the ball forward