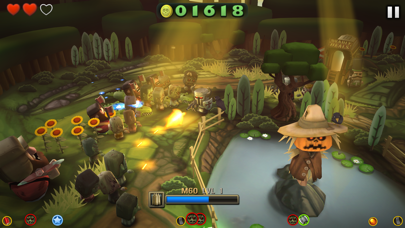 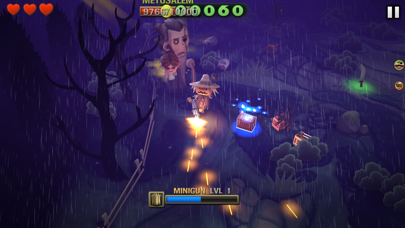 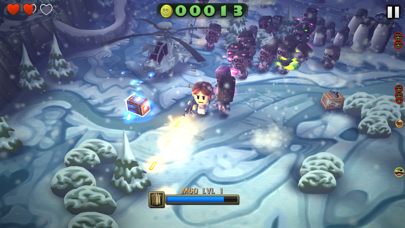 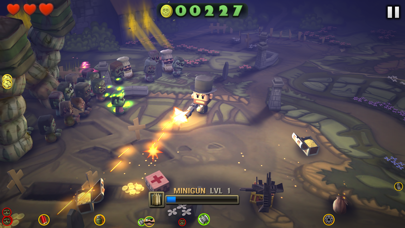 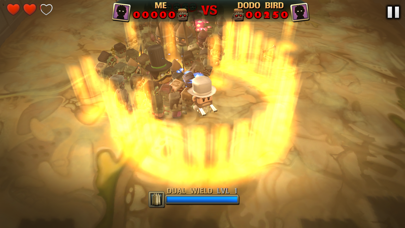 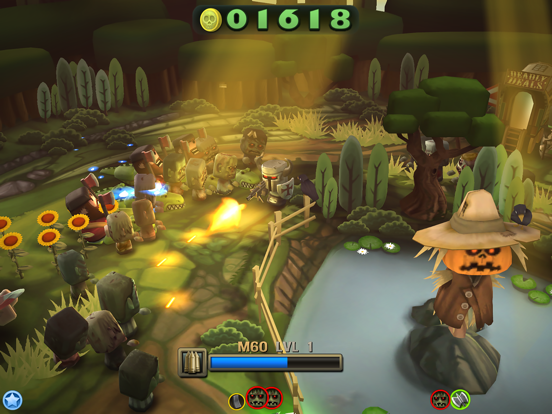 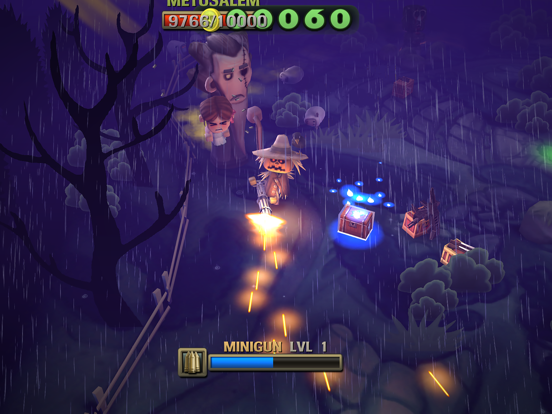 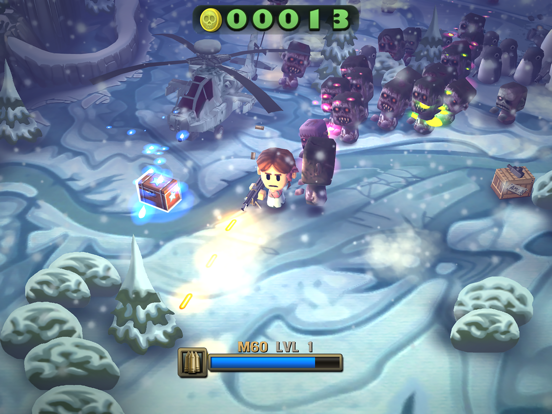 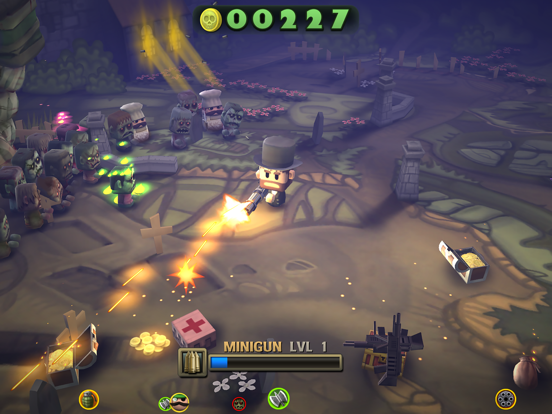 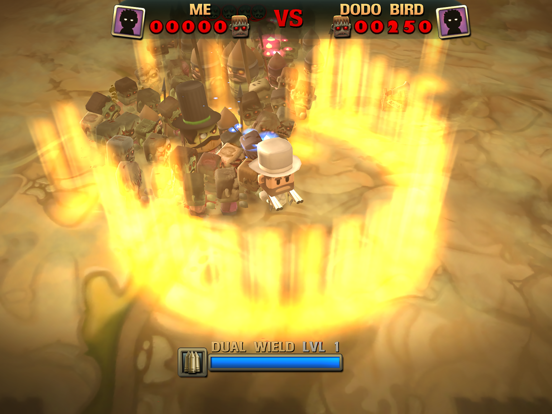 Minigore 2 is a dual-stick shooter masterpiece with over 6 million players worldwide!

The furries are gone and a new threat is emerging from the dark corners of Hardland.

You must help JOHN GORE fight his way through sunny lakes, graveyards and freezing plains into a stormy forest where the legendary METUSALEM has brought to life murderous chefs, giant lumberjacks, killer penguins, a single moose, three hundred rabbits and the entire undead army of the COSSACK GENERAL.

“One of the best action games on the App Store and the new mobile twin-stick shooter gold standard.” – IGN

“Minigore 2 feels like a true sequel that has improved upon the original in every way.” – Toucharcade

“Minigore 2: Zombies is everything we expected, an intense, over-the-top bloodbath.” – GameTrailers

“Minigore 2: Zombies is an instant classic. The endless list of unlockable weapons, characters, and items is more than enough to keep you going. The battles with enormous armies of zombies are full of excitement and fun, and the game maintains a humorous tone.” – Slide to Play

– COLLECT LOOT TO BUY UPGRADES & ITEMS IN THE MERCHANT’S WAGON

Update 10 is here to celebrate the 6th Anniversary of Minigore! Now more action packed than ever before!