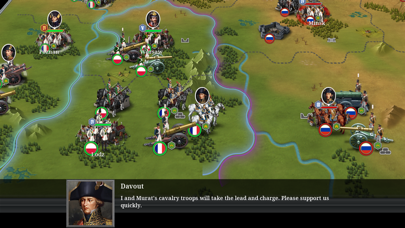 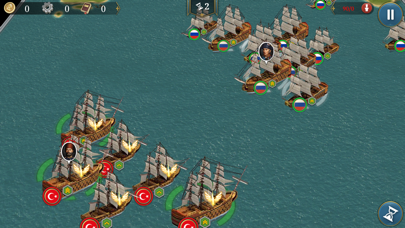 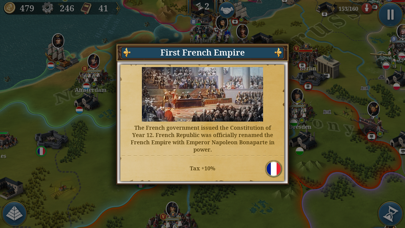 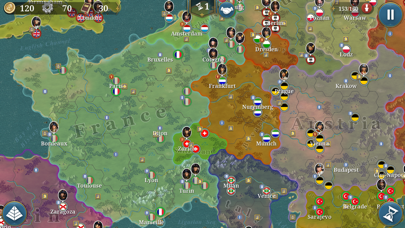 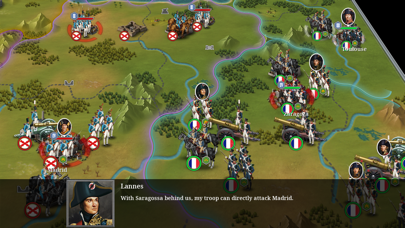 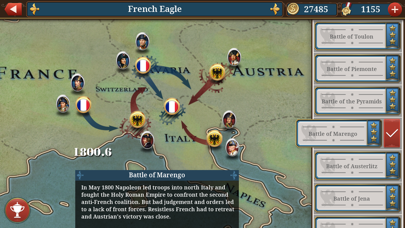 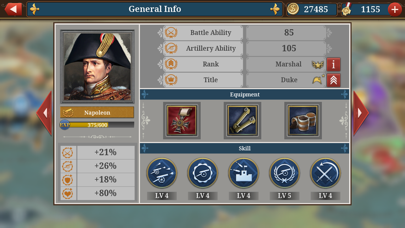 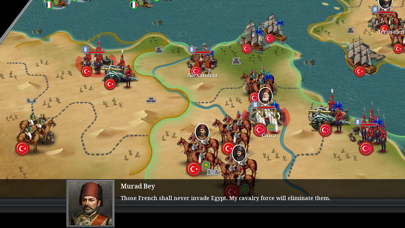 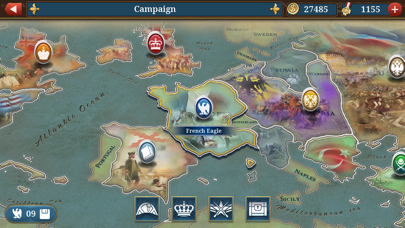 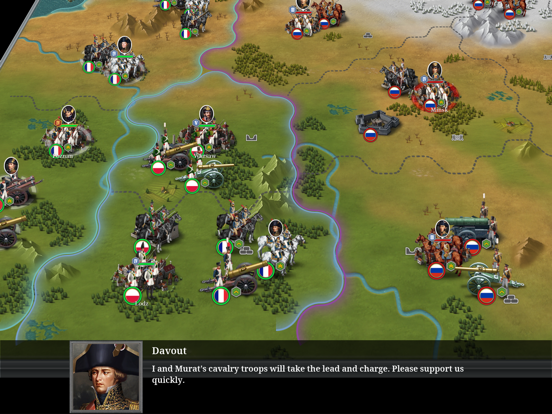 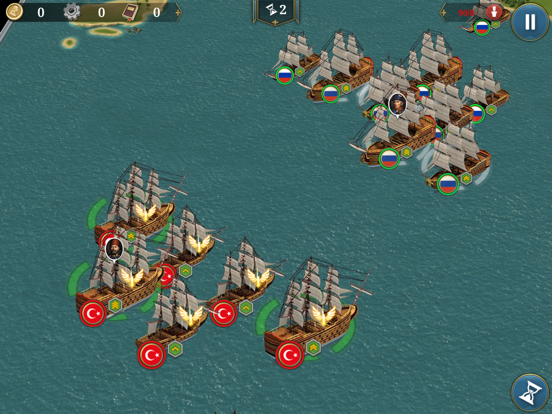 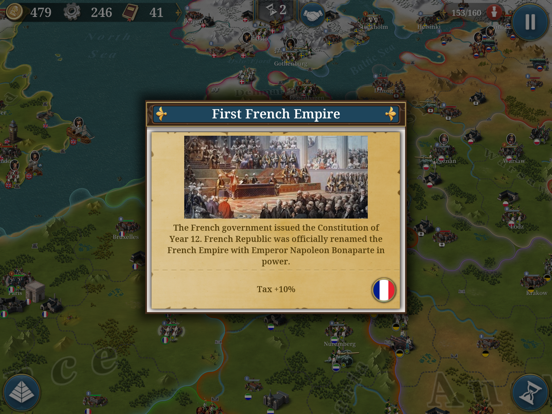 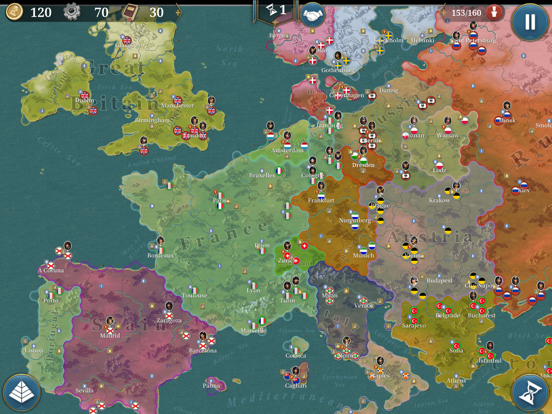 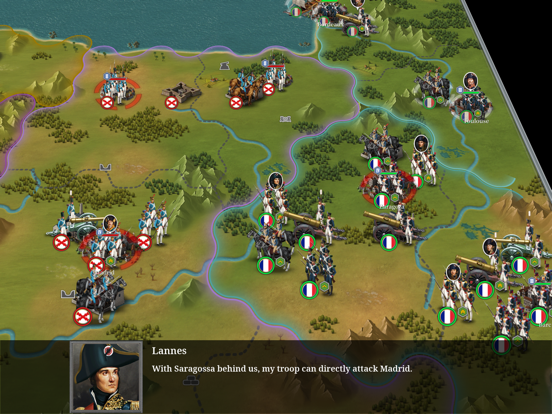 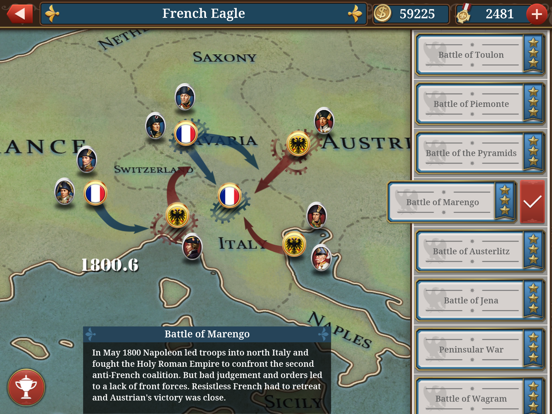 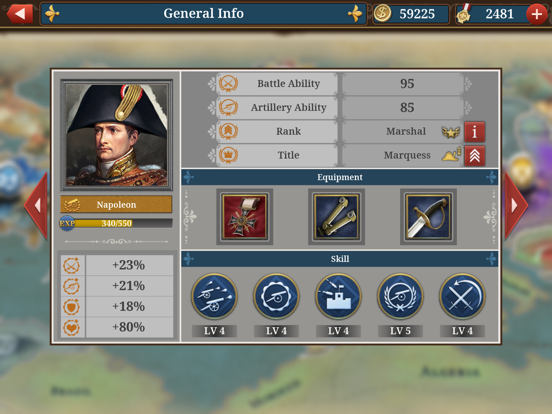 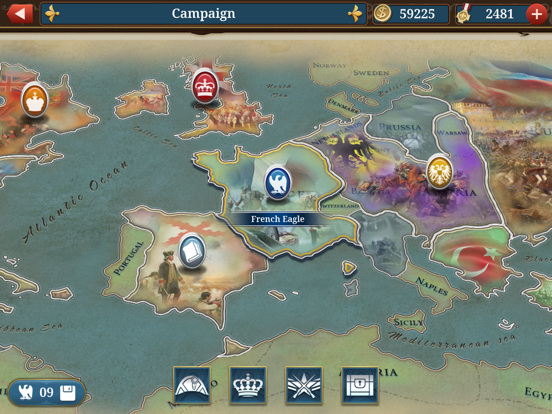 After the end of the American War of Independence, the French Revolution
broke out in Europe in 1789. The world is about to change!
Napoleon, Duke of Wellington, Nelson, Blucher, Kutuzov, Washington, Davout
and other military geniuses will become protagonists in changing this world.

*** More than 90 famous battles in 10 chapters
『Declaration of Independence』 『Dominion of Canada』『French Eagle』『Holy Roman Empire』『Overlord in Eastern Europe』
『Ottoman Empire』『British Empire』『Liberation of South America』『The Birth of the Empire』『Roman Unification』
*** Choose your generals and promote their ranks and titles
*** Train the special units, such as the old guards, highlanders, death’s head hussars, etc.
*** Build a palace and get the princess of each country
*** Train your army and improve their skills

*** Build military facilities and train the units
*** Develop cities to increase income, upgrade the national technology
*** Build a military academy to study various military tactics
*** Historical events will affect the situation on the battlefield
*** Building wonders will bring various advantages to the entire country
*** The diplomatic system can allow allies to join the war as soon as possible, or delay the enemy’s declaration of war on us
Declare war on any country or assist allies at any time
*** Choose strong or weak countries to challenge different difficulties
Win with less time to get higher scores, rank with other players in Game Center
If you reach 『A』you can get a special reward, and when you reach 『S』, you can unlock hidden content

*** Win the victory within the specified conditions, which will test your commanding skills
*** Complete the battles of famous generals to unlock and get them
*** Use the general’s specific abilities to complete missions around the world

*** Players can battle each other by using Wi-Fi or Bluetooth

*** Cloud archives support users to change their devices without losing archives
*** Using a new engine to improve the game graphics
*** 160 portraits of generals were redrawn and introductions were added
*** 90 historical battles in 45 countries, including the Battle of Saratoga, Battle of Austerlitz, etc.
*** More than 200 units from different countries and various styles of buildings
*** 39 technology and more than 120 items
*** Support Wi-Fi Battle
*** Conquest mode supports ranking on Game Center