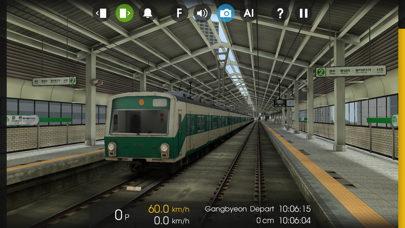 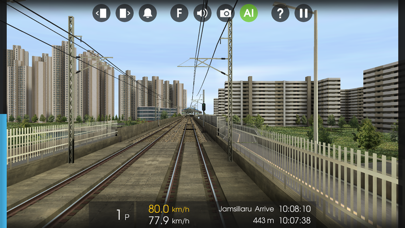 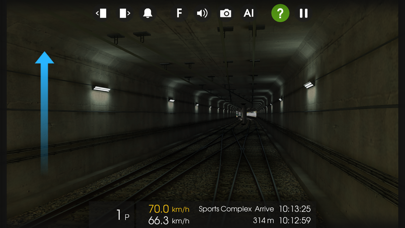 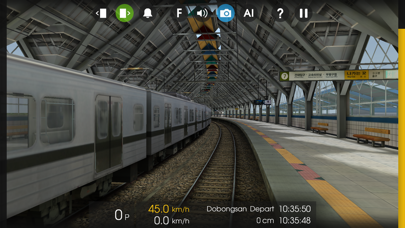 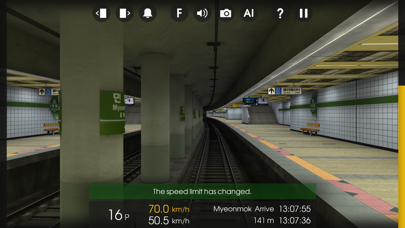 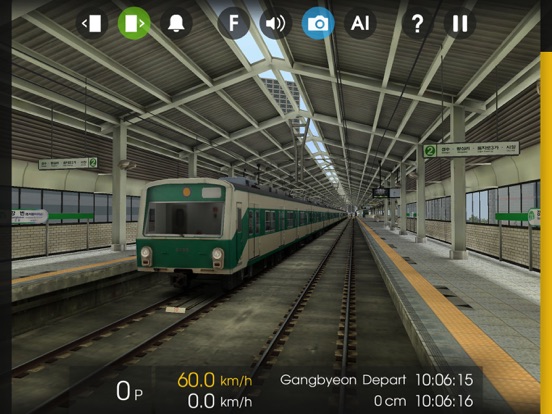 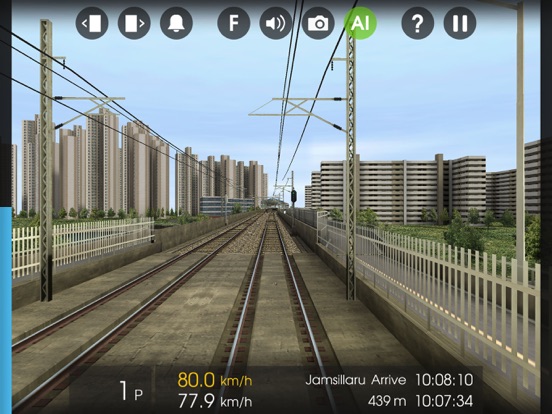 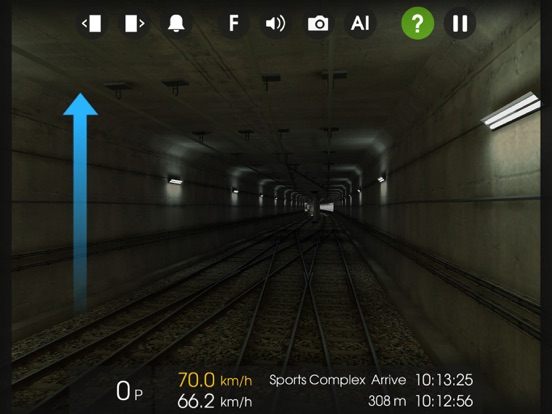 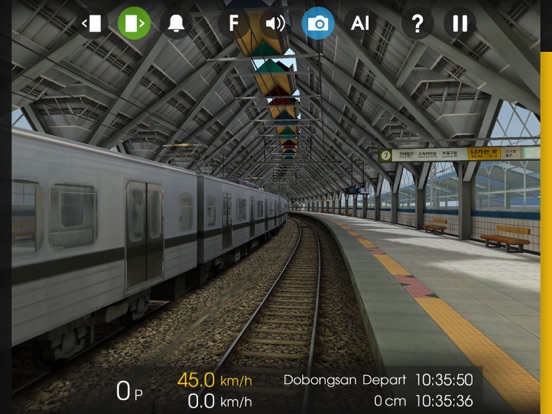 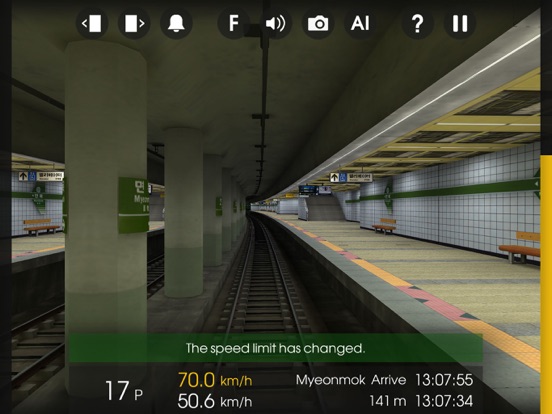 In Hmmsim 2, advanced graphics, new map, outer view of train, dynamic trains and scoring mode has been added.
Also, the performance in BVE Add-On operation has been upgraded, and animation file and doppler sound is available.

Hmmsim 2 features basic routes based on Seoul Subway Line 2 and Line 7, realized in the highest level of graphic.
Experience the metro operation.

Also, Hmmsim 2 can add BVE Trainsim Add-Ons.
In Hmmsim 2, you can play BVE routes as the same which you used to do in your PC.
You can infinitely add Add-Ons depending on your preference.