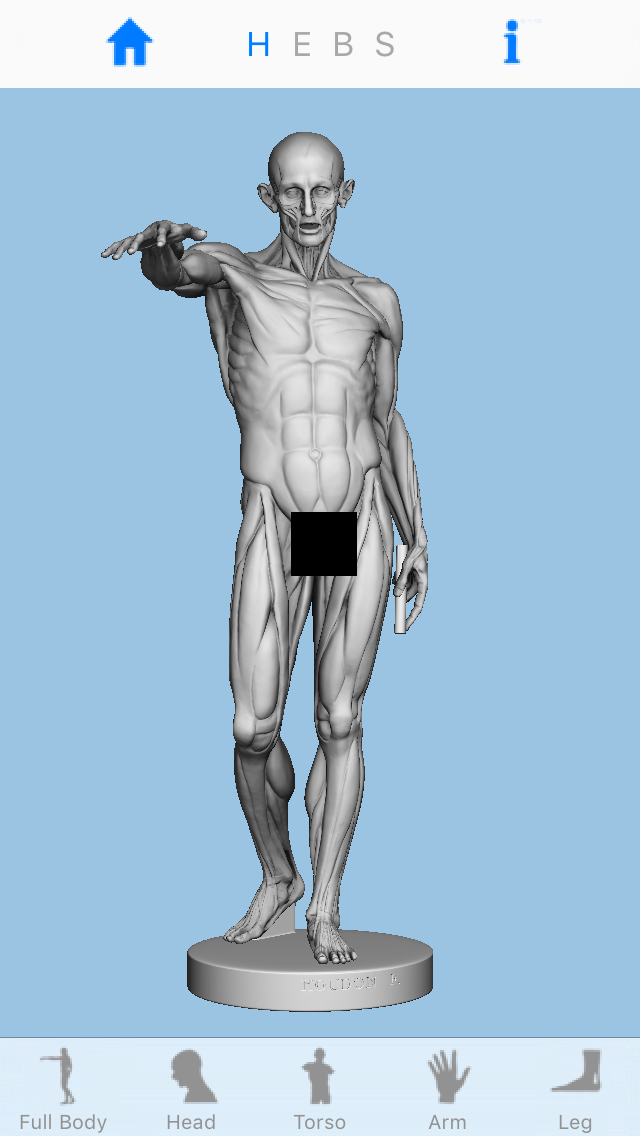 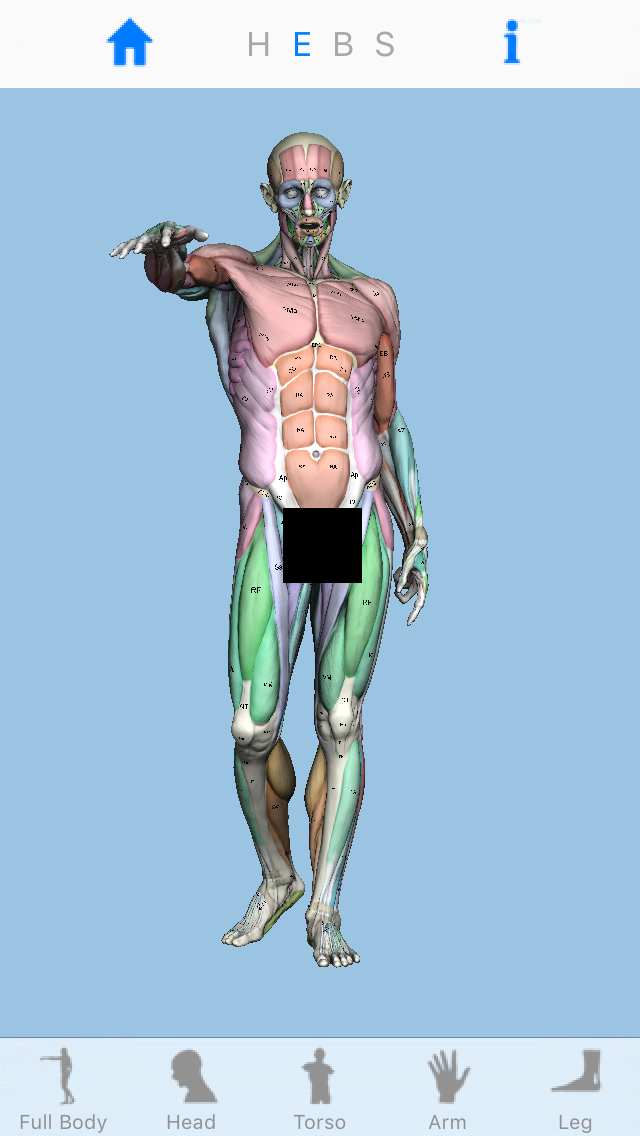 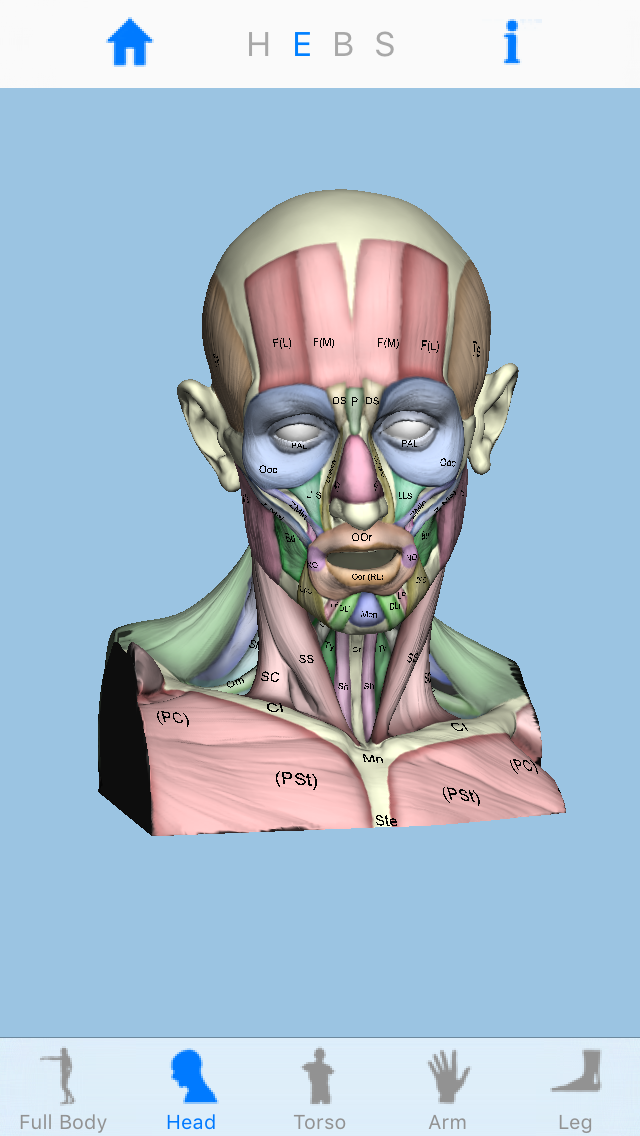 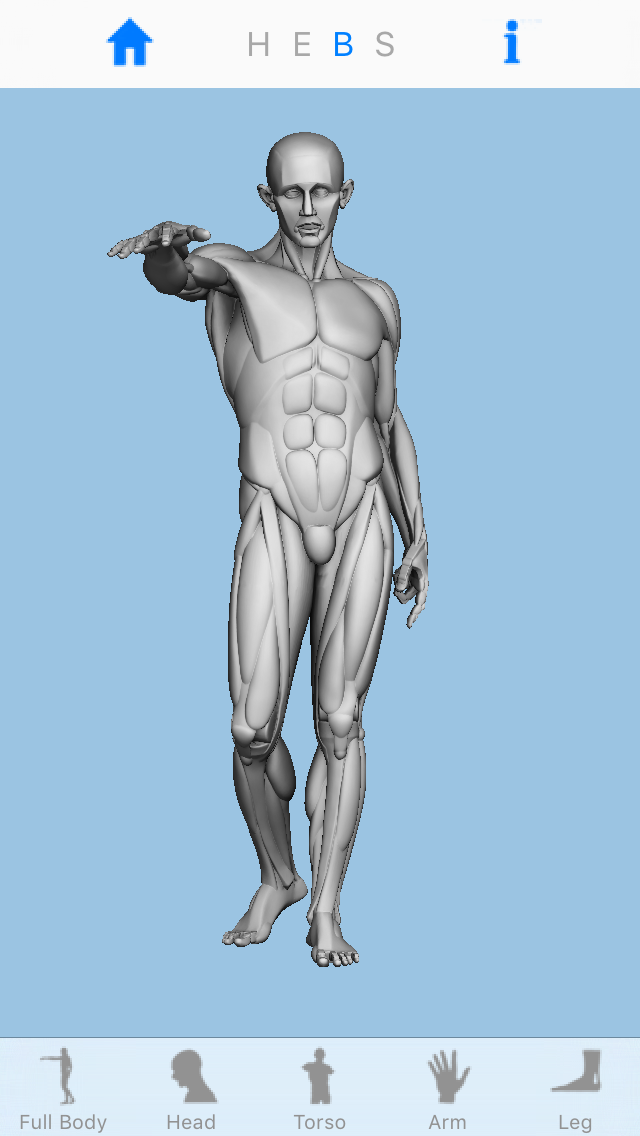 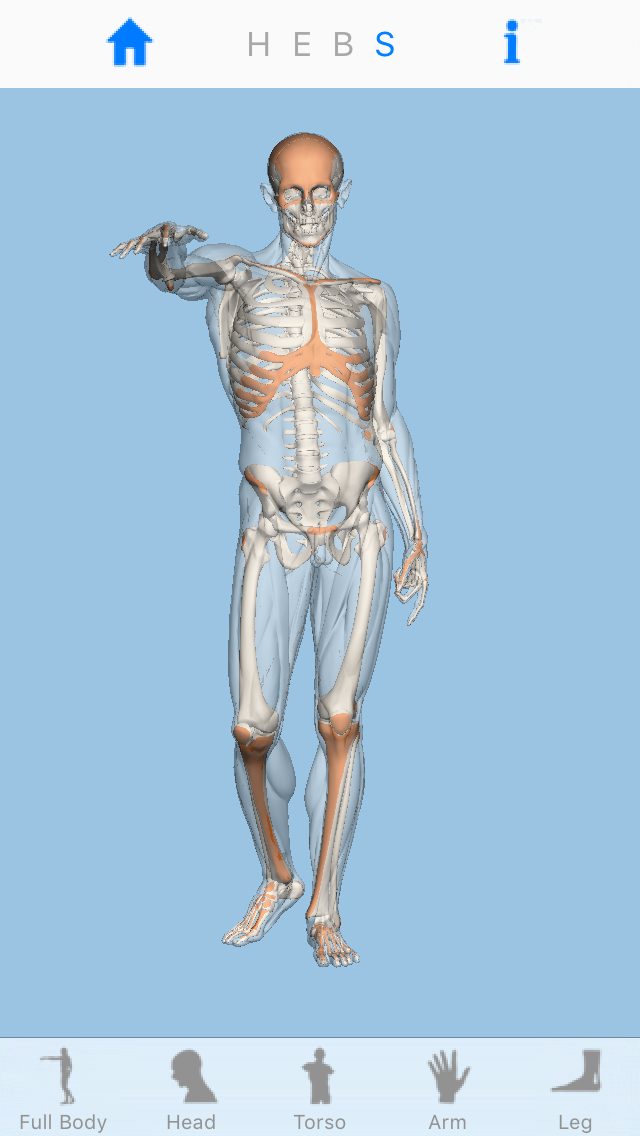 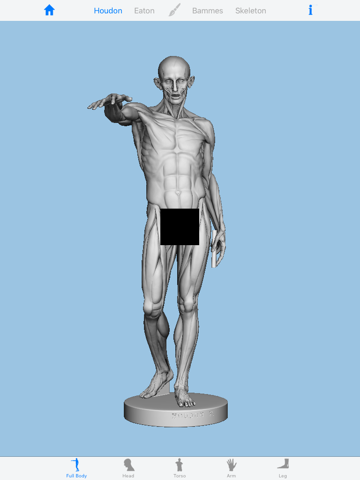 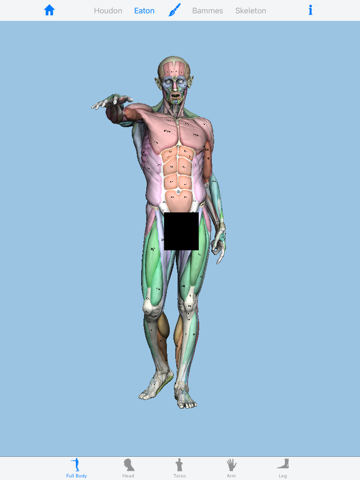 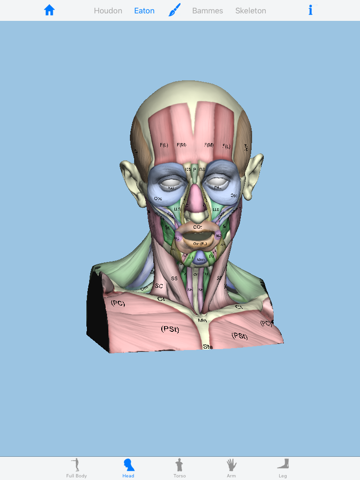 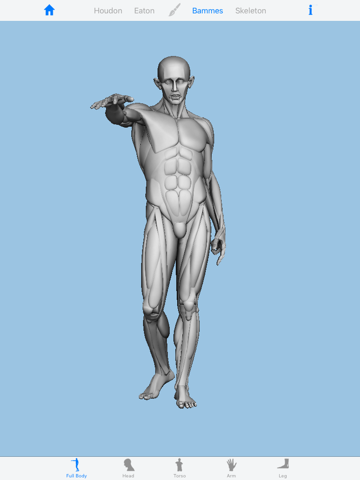 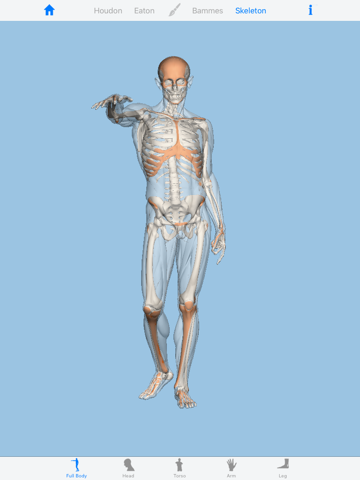 L’Ecorché is a groundbreaking, intuitive tool developed by artists, for artists to reference anatomy. It’s not a book, it’s not a sculpture. It’s an elegant and painstakingly-detailed fusion of the two that takes the best of both and brings them into a whole new medium for learning.

Originally developed by animation sculptor Michael Defeo as a personal reference tool for his courses with anatomy expert Scott Eaton, this application has grown from a simple sculpture for the iPad into a fully-developed application for iPad, iPhone, Mac desktop.
Working with world-renowned anatomy expert Scott Eaton, Michael has designed an intuitive app that features classical, educational and instructional versions of Jean-Antoine Houdon’s iconic “écorché.”

Rather than simply looking at a book or a sculpture, the artist can now:

* tumble and zoom the model from 360 degree angles;
* switch to Scott’s updated version which keeps the original grace while providing anatomical corrections;
* toggle an informational overlay which will reveal a full muscular map that includes text indicating origin, inserts and actions.
* In addition, Scott is overseeing Michael’s planar and primitive versions that will help the artist better understand the forms at play, with both artists working tirelessly to ensure maximum correctness, elegance, intuition and usability.

* This is not a posable figure. Rather, think of it as having this classic sculpture on your device.

Fixed a crash when there are no illustrations associated with a muscle.