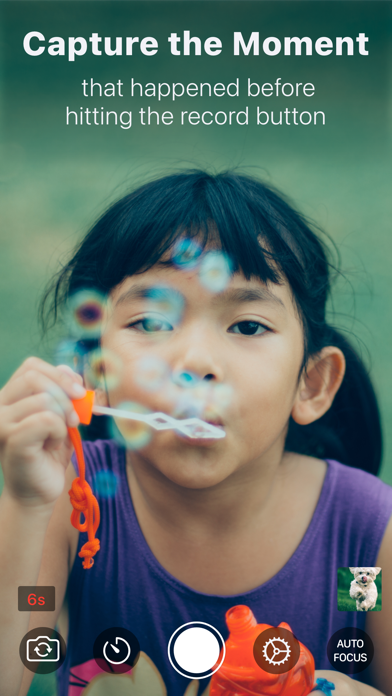 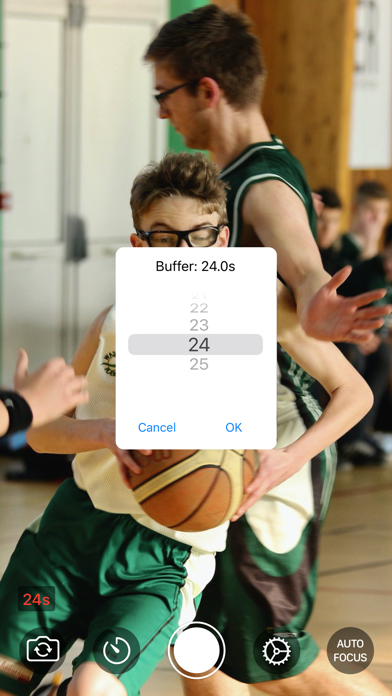 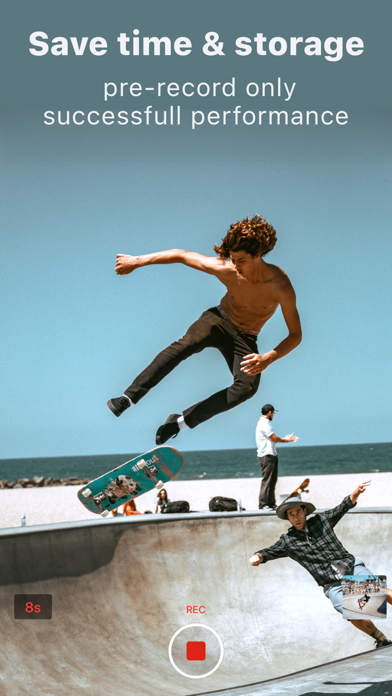 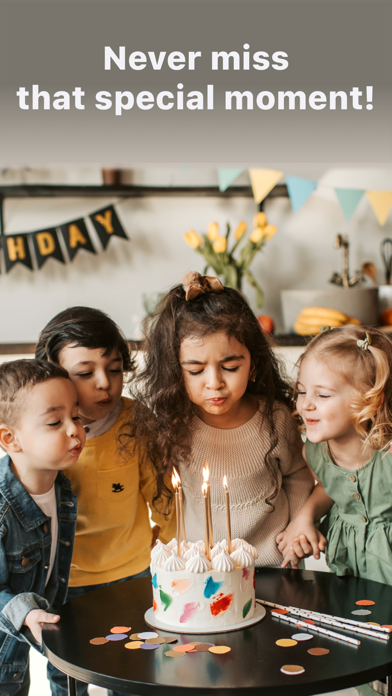 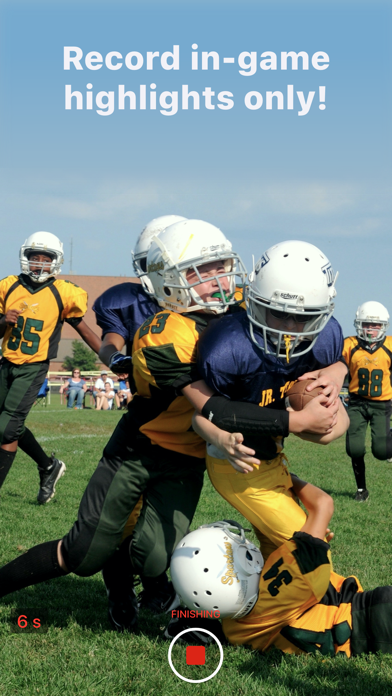 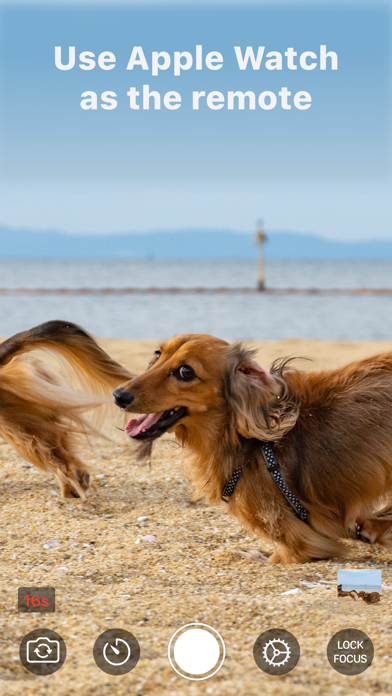 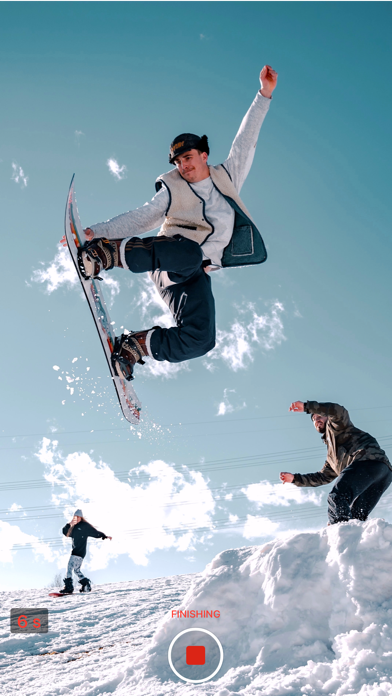 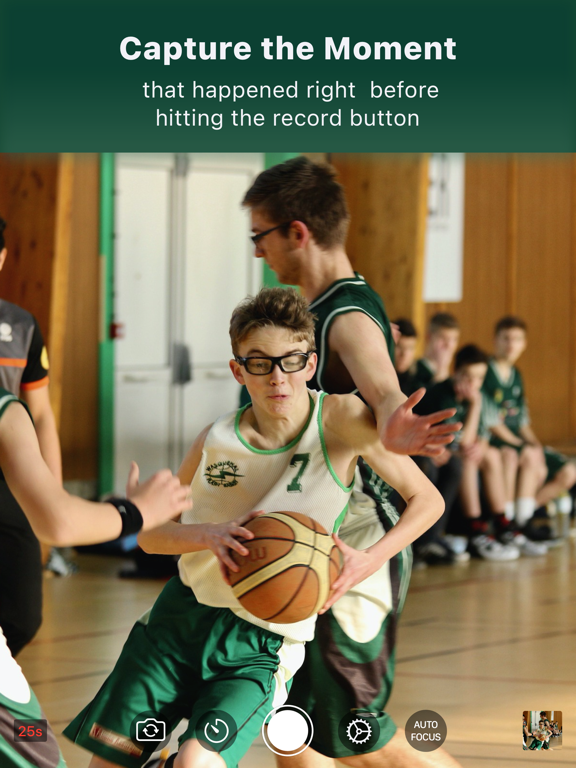 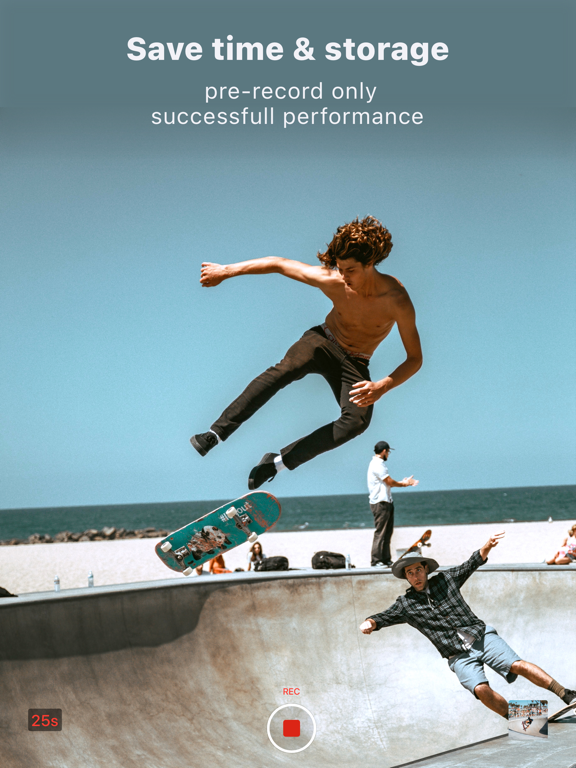 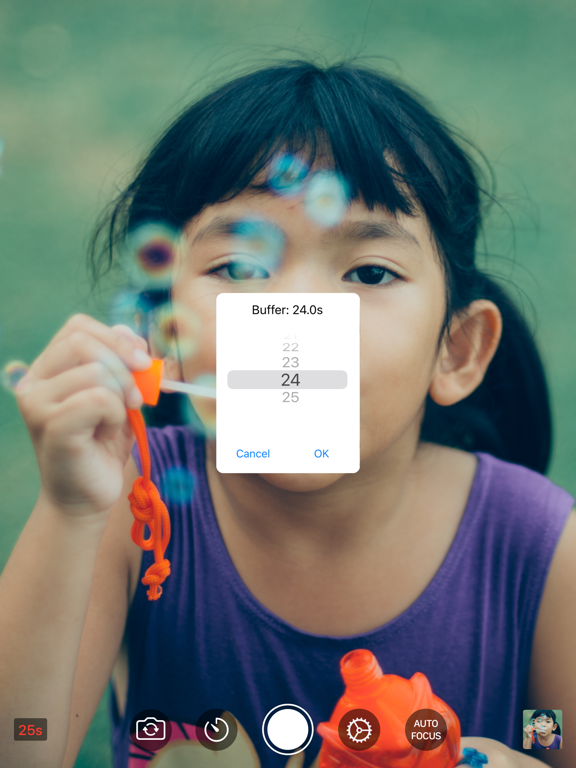 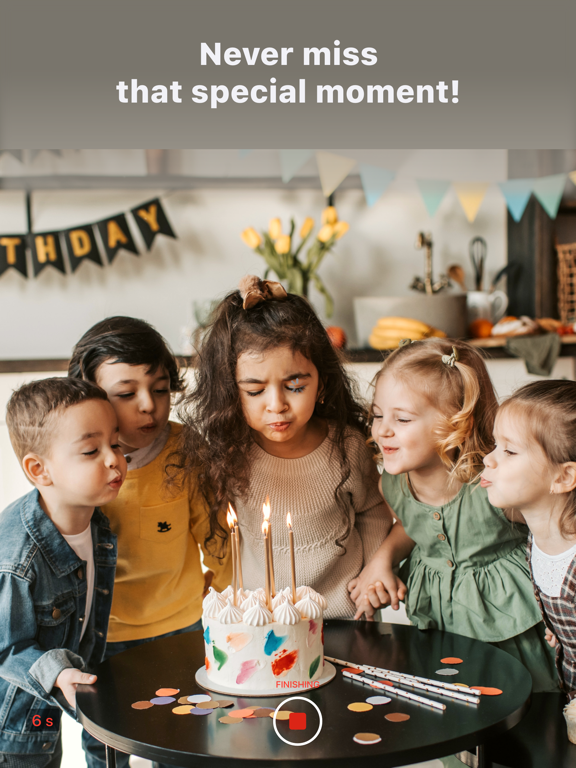 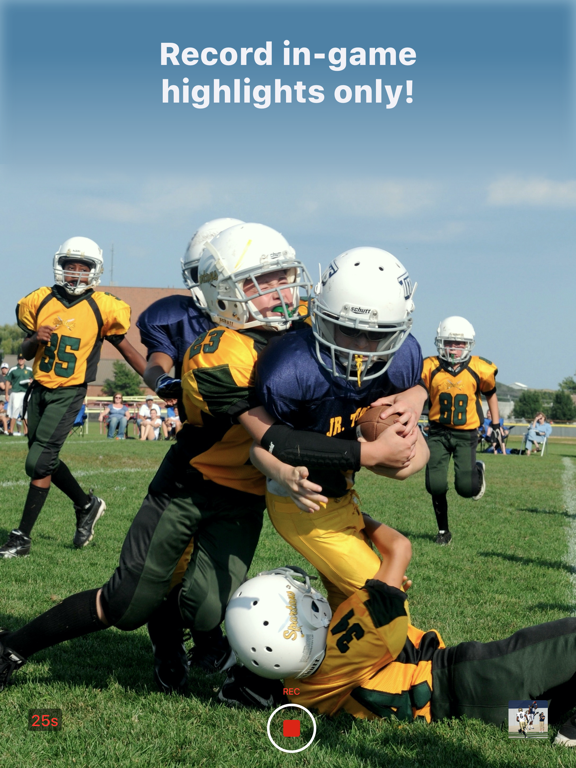 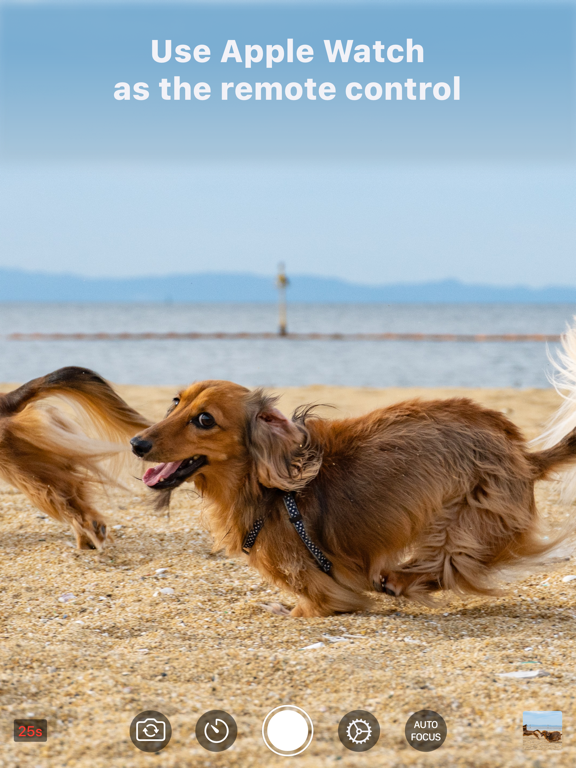 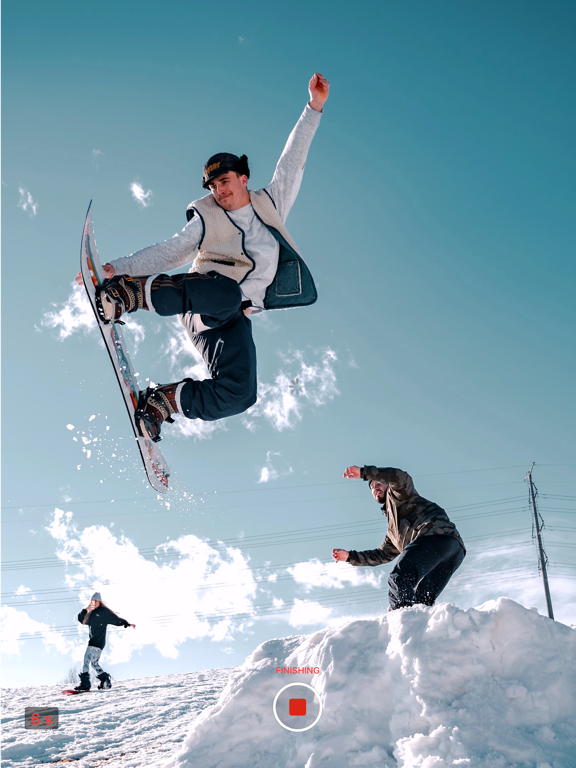 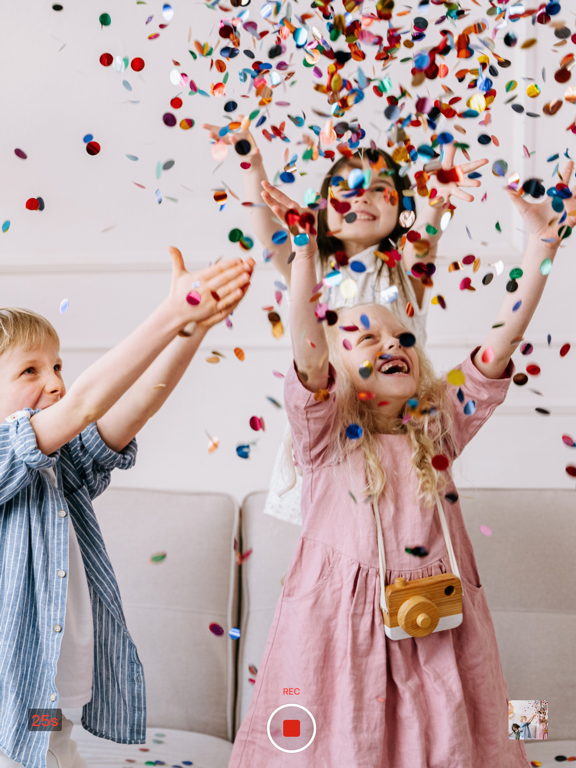 Any camera app can record video as it’s happening, but only Video Buffer Camera can record it after it happened.
You’ll never miss a special moment again!

We’re all used to pressing the record button and capturing life as it happens. But what if you could record things that already happened, pressing the button to catch the last few seconds?
That’s what makes Video Buffer so unique — you tell it how big a buffer to capture and then hit the record when something happens. You haven’t missed a thing and saved your time and phone storage!

Video Buffer can be vital in all kinds of ways:

Sports coaches could use the app to record in-game highlight moments after they happened.

Physical Education teachers could use buffered video footage to analyze performance and settle disputes between players.

Sports officials and referees can check their decisions using Buffer Camera as a video assistant review.

Skateboarders can capture only lands and save time scrolling through many similar frames on the camera roll.

Parents can catch their kids playing, making it easy to record that funny interaction that might otherwise be lost.

The possibilities are endless!

– buffered video recording that ensures you’ll never miss a moment again
– custom buffer time, resolution, and FPS means you have complete control over what you’re capturing
– Apple Watch support — now you have a remote on your wrist to make it easier than ever to hit that record button when something happens
– Slow-motion* support gives sports and fitness trainers the best look at that swing, ball movement, or technique.
* Works only with some cameras – set 240 FPS in Settings

If you’ve ever missed something because you couldn’t hit a record in time, Video Buffer is the answer!