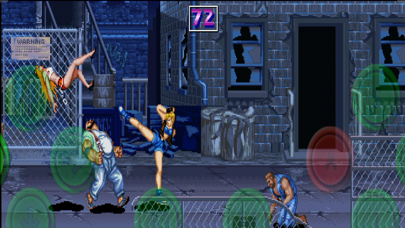 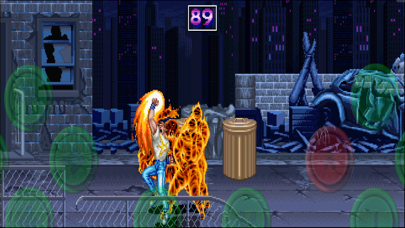 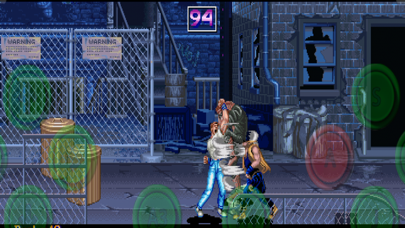 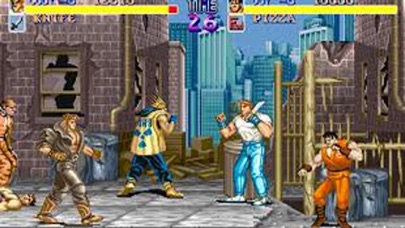 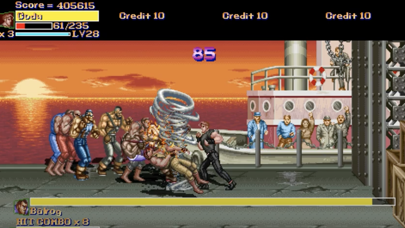 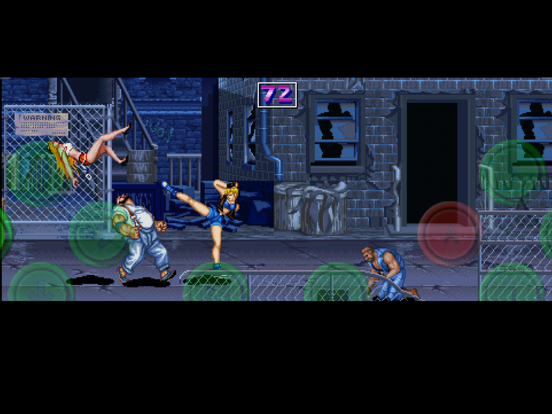 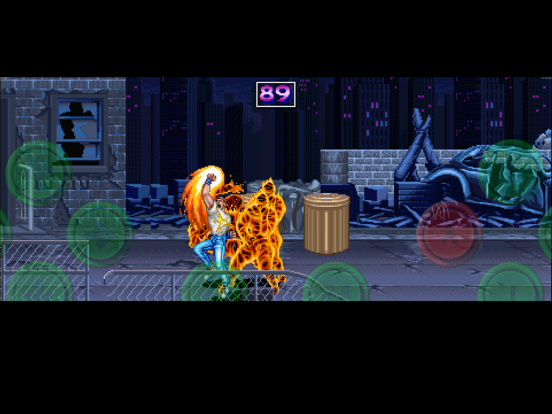 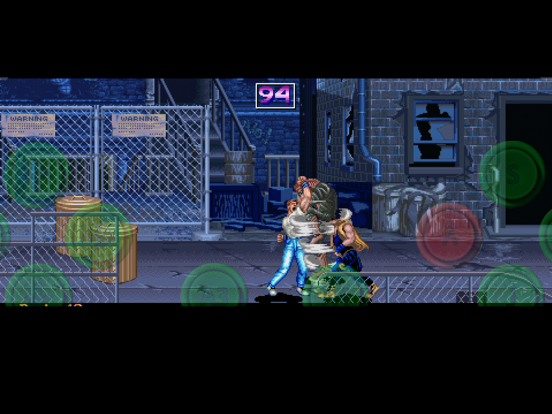 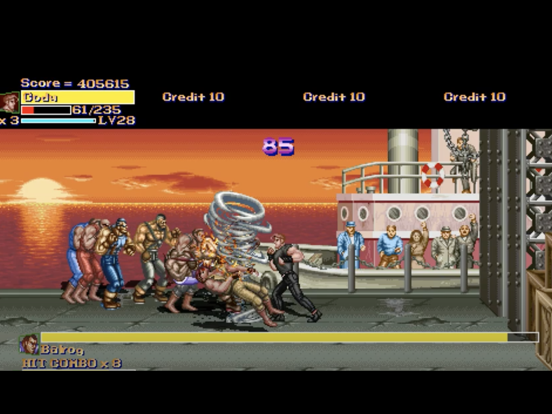 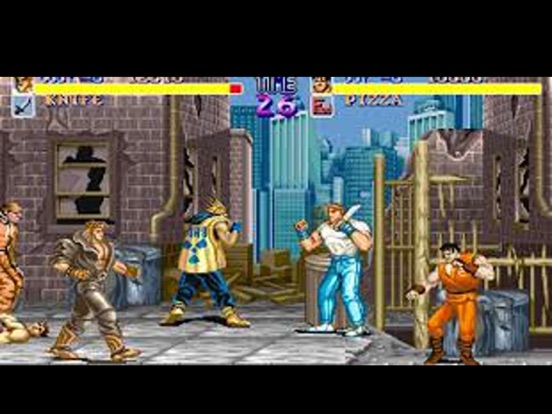 Final Fight is considered to be a “cousin” of Street Fighter, and the two series are set in the same universe.
In this mod these two combine as one.

Story
The story of Final Fight takes place from within the fictional city of Metro City, in which both crime and violence has ruled the streets for many years and that the citizens themselves live in a complete state of constant fear and danger at the hands of the local street gangs, which has given Metro City an infamous reputation in being a well-known crime capital of the world. A former professional wrestler and street fighter turned newly-elected mayor, named Mike Haggar had made a personal vow to the public from within his past campaign in that he would help clean up the streets of both crime and violence so that the citizens of Metro City could finally gain the peace and happiness that they had sought and wanted for so long.

The Mad Gear Gang: the most powerful and dominant criminal organization of Metro City’s criminal underworld, sees Haggar as a potential threat to their own violent rule of the city, which causes the gang to create and initiate an immediate plan of action so that they could make sure and see to it that Haggar himself doesn’t get in the way of their own criminal activities. While in his office one day, Haggar receives an unexpected phone call from a suspicious sounding man who tells him that his young daughter, Jessica has been kidnapped by Mad Gear and he also warns Haggar that unless he doesn’t want anything bad happening to her, he’ll let the gang do as they please like the last mayor did before him. Upon knowing and realizing the dire threat at hand, Haggar wastes no time in meeting up and informing both his daughter’s boyfriend Cody and his sparring partner Guy about the entire situation, which causes Cody and Guy to know and realize the fact that they can’t allow Mad Gear to get away with this and that the two of them personally vow to aid and help Haggar out in saving Jessica and defeating Mad Gear.

From there, the trio of Haggar, Cody, and Guy head into the streets of Metro City to bust Mad Gear’s skulls, fighting their way through the hordes of goons littering the city and also battling against the top ringleaders of Mad Gear, which includes the Caribbean thug Damnd, the American Japanophile Sodom, the corrupt cop Edi. E, former Red Beret and militia leader Rolento, and the ill-tempered Abigail. After fighting and battling against all of Mad Gear from within their rescue mission, Haggar, Cody, and Guy soon confronts the Mad Gear’s boss and leader, the crooked businessman Belger from upon the top floor of a large building which serves as Belger’s penthouse apartment. After a tough and intense final fight, Cody knocks Belger out of the window with a strong uppercut punch, sending him falling to his death below while Jessica is rescued and saved from the current danger, culminating with Cody and Jessica sharing a passionate kiss with each other as the young couple are emotionally happy to be reunited with one another after the entire ordeal.

Final Fight consists of six stages or “rounds”, as well as two bonus rounds. Each round takes place in a different section of Metro City such as the Slums and the Subway, with most rounds featuring more than one level. At the end of each round, the player will face a boss character unique to that round. The rounds and bosses are: