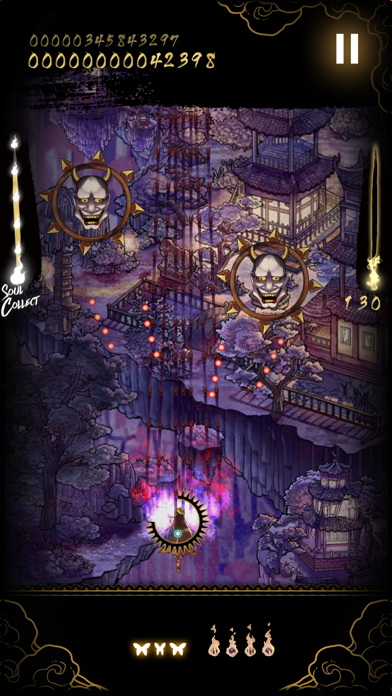 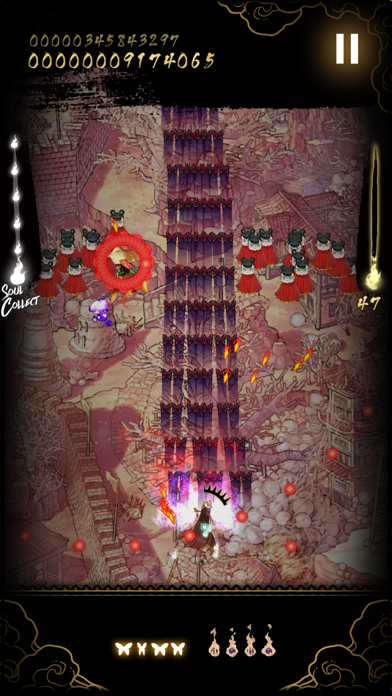 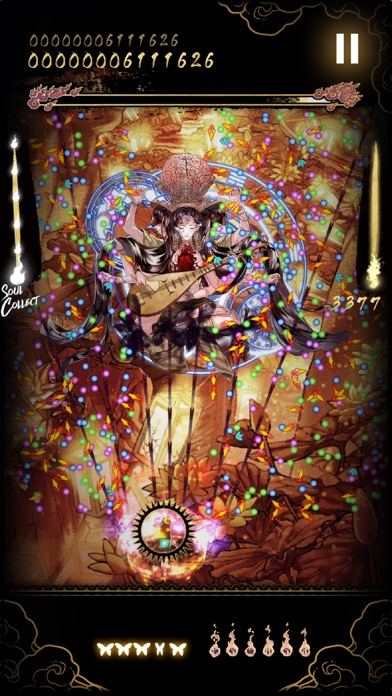 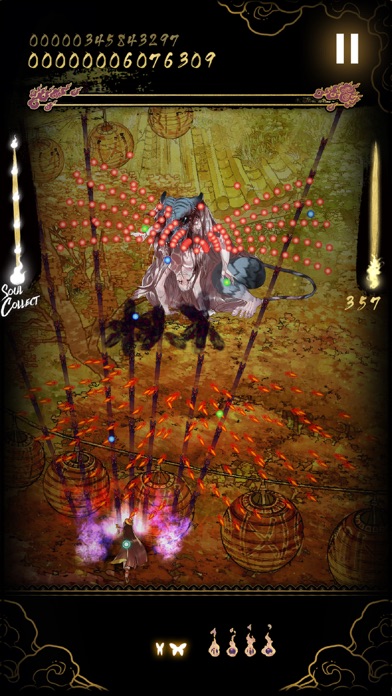 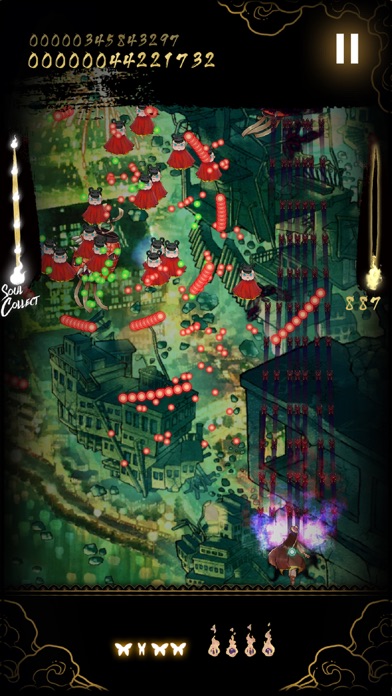 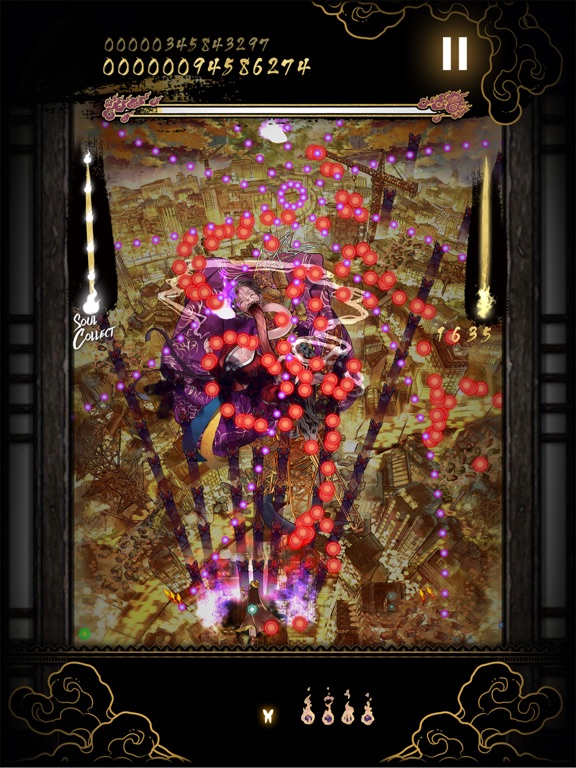 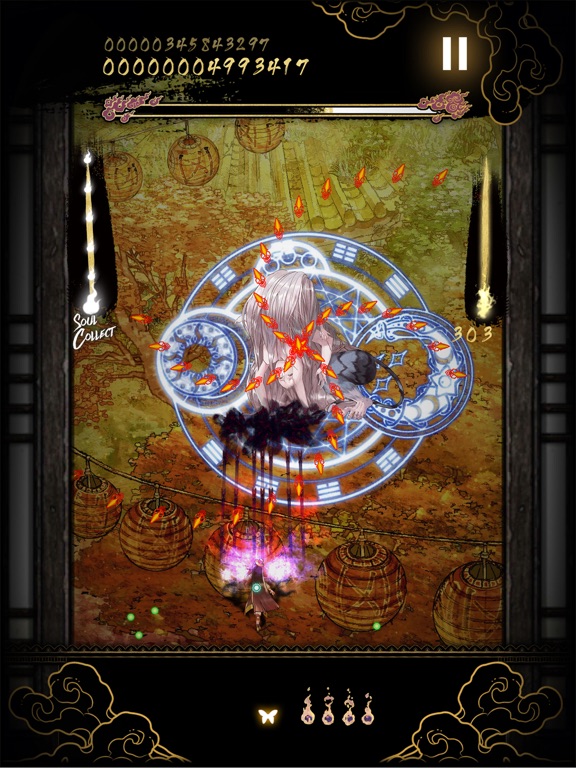 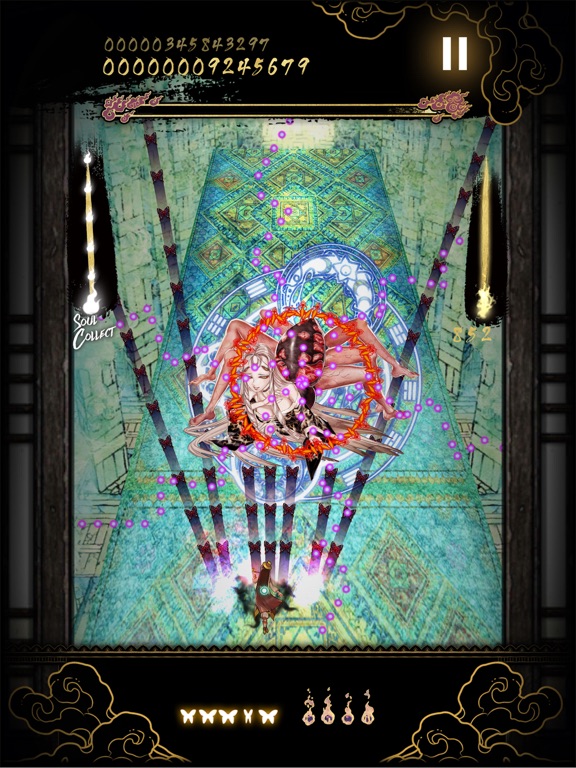 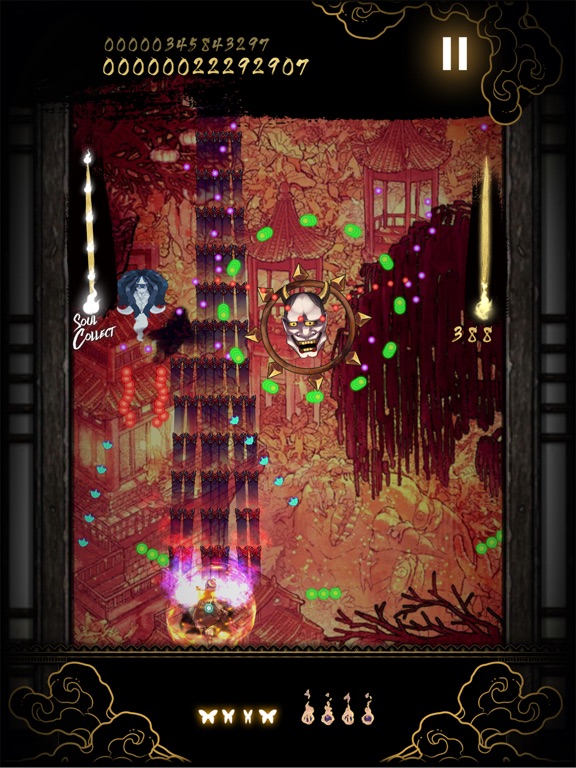 Shikhondo – Soul Eater is a Korean bullet-hell shoot ’em up set within a beautiful and bizarre world of Asian mythology.
Armies of demons known as yokai have escaped from Limbo. They are spreading like a plague across the land, sowing fear and stealing souls. You must destroy the pestilent invaders and free the captured souls from eternal torment.

Experience action that would not be out of place in the arcades Asia. The anime art style used in the game is some of the best we’ve ever seen in the bullet hell genre.

We know you’re going to have as much fun playing it as we’ve had making it!