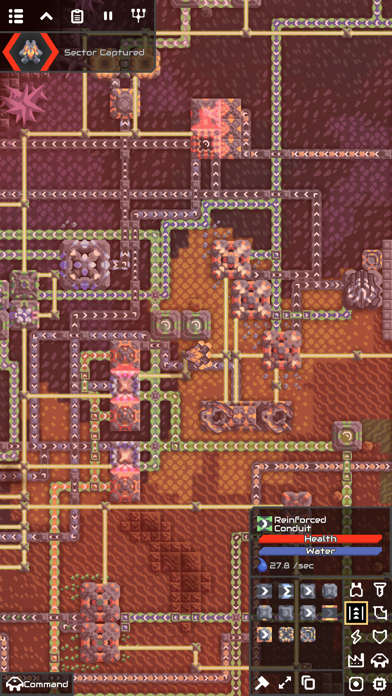 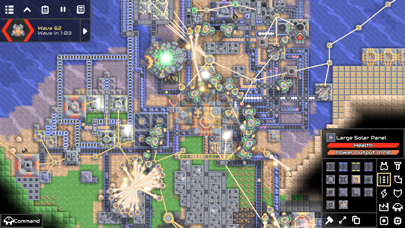 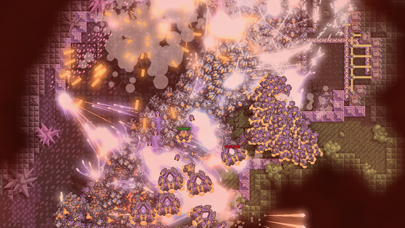 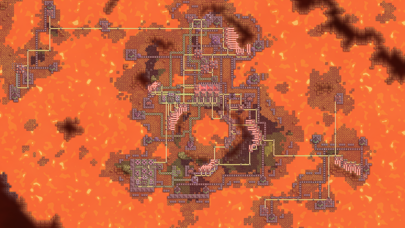 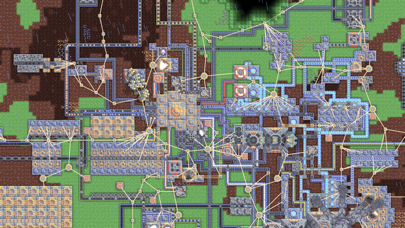 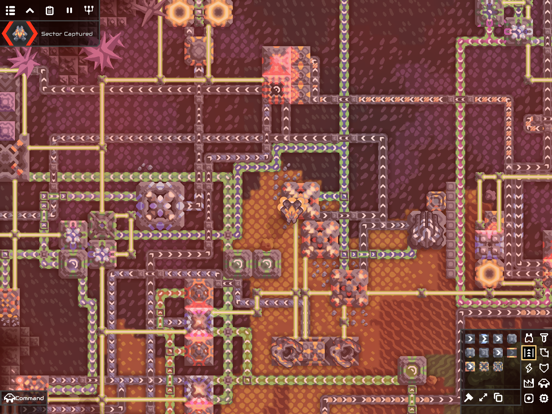 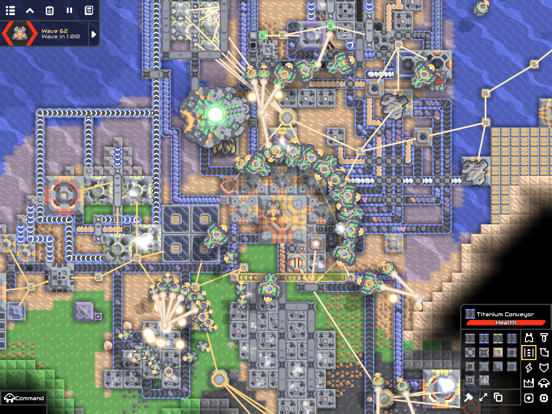 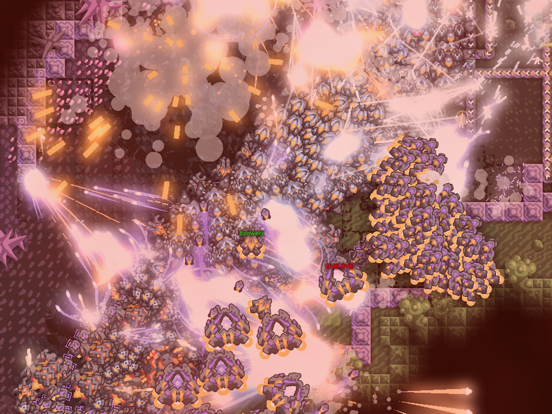 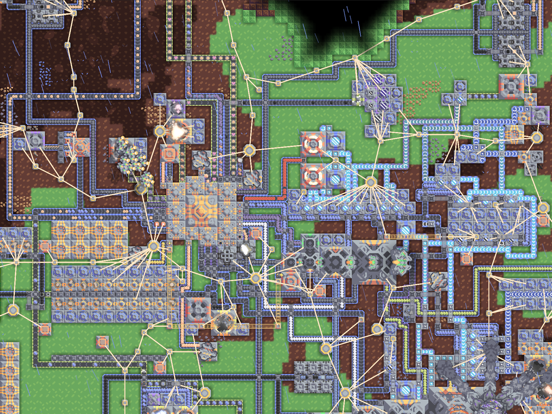 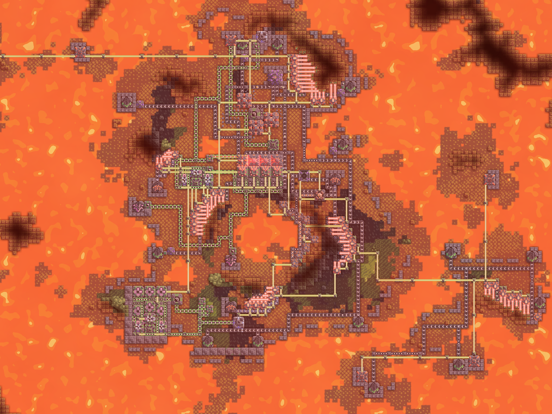 Mindustry is a factory-building game with tower defense and RTS elements. Create elaborate supply chains to feed ammo into your turrets, produce materials to use for building, and construct units. Command units to capture enemy bases, and expand your production. Defend your core from waves of enemies.

– Use production blocks to create a wide variety of advanced materials
– Defend your structures from waves of enemies
– Play with your friends in cross-platform multiplayer co-op games, or challenge them in team-based PvP matches
– Distribute liquids and fight constant challenges, like outbreaks of fire or enemy flier raids
– Get the most out of your production by supplying optional coolant and lubricant
– Produce a wide variety of units for automatic management of your base or assault on enemy bases
– Set up assembly lines to construct armies of mechanized units
– Use your units to square up against fully functional enemy bases

– Conquer the planets Serpulo and Erekir as you advance through 35 hand-made maps and 250+ procedurally generated sectors
– Capture territory and set up factories to produce resources while you play other sectors
– Defend your sectors from periodic invasions
– Coordinate resource distribution between sectors via launch pads
– Research new blocks to fuel progress
– Invite your friends to complete missions together
– 250+ technology blocks to master
– 50+ different types of drones, mechs and ships