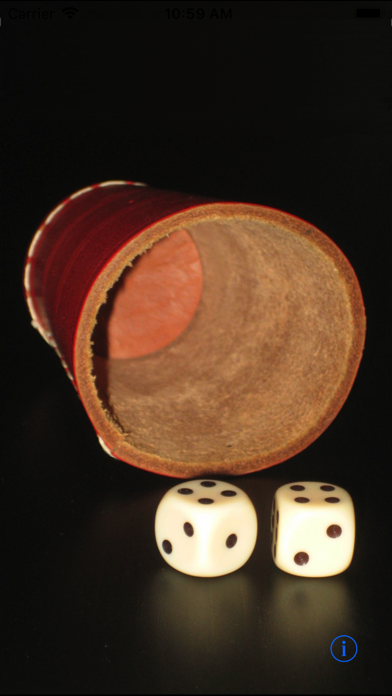 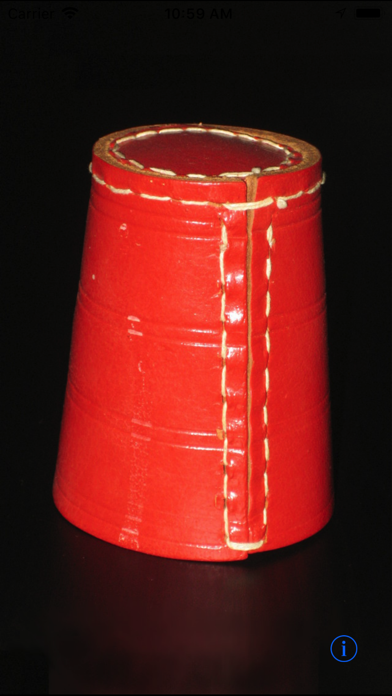 Kinito (also known as 21, Quinito, Mia, Meyer, Kuriki, Major, Sinclair or Les Indiens) is a drinking game with a emphasis on bluffing and detecting bluff.

HOW TO PLAY
1) A player shake the iPhone to roll the dice
2) He can view his score by a tap on the iPhone and hide it with a second tap
3) He announce a score which must be higher or equal to the previous player score, either by lying or telling his real score
4) The next player either :
A) Accept the score and goes back to 1)
B) Call liar on the score and tap on the iPhone to prove it!
5) When a player lose (by calling liar on a real score or by lying and being called), he has to drink and the game restart with the score 0
6) The game continues until you can’t…

SCORING
The highest die is multiplied by ten and then added to the other die. Double are better and Kinito (21) is the highest score. The order is:
31