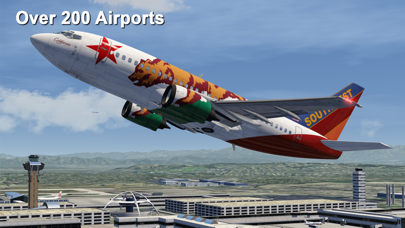 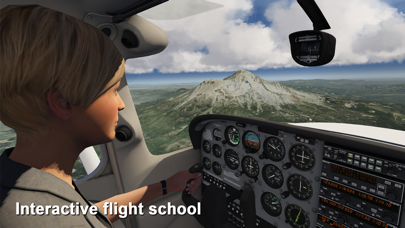 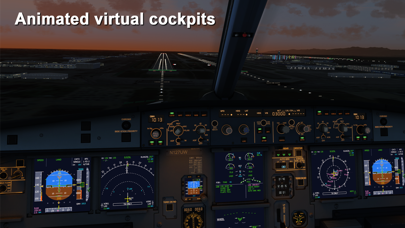 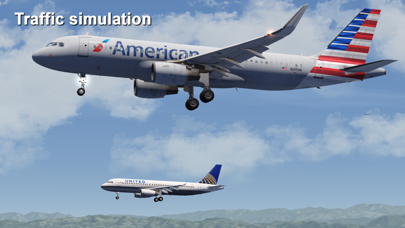 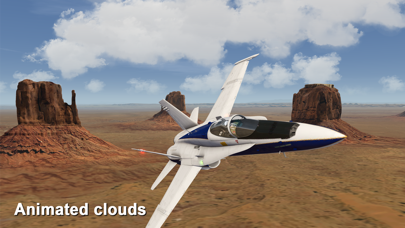 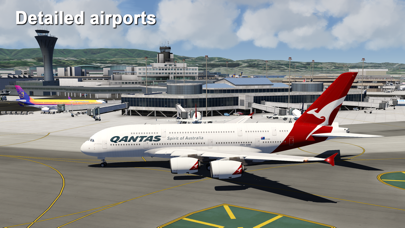 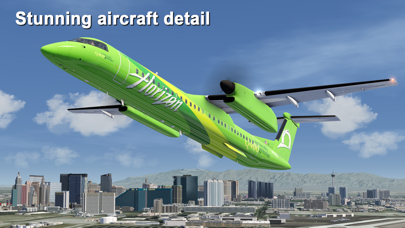 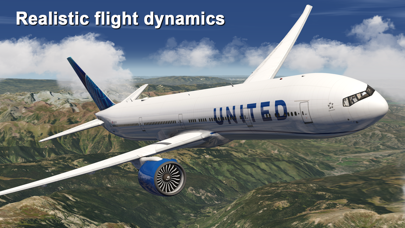 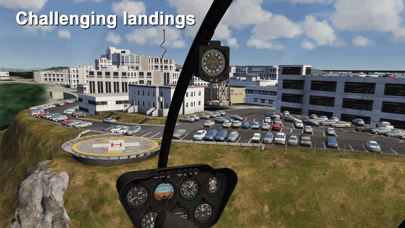 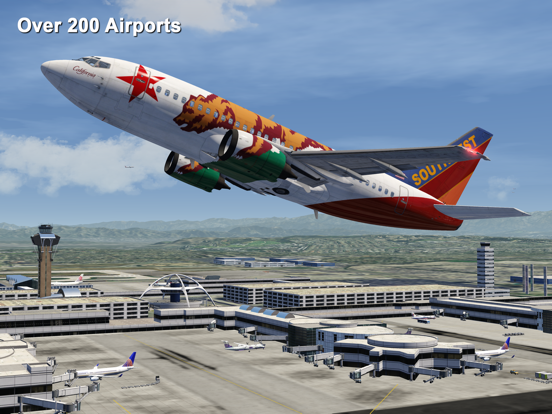 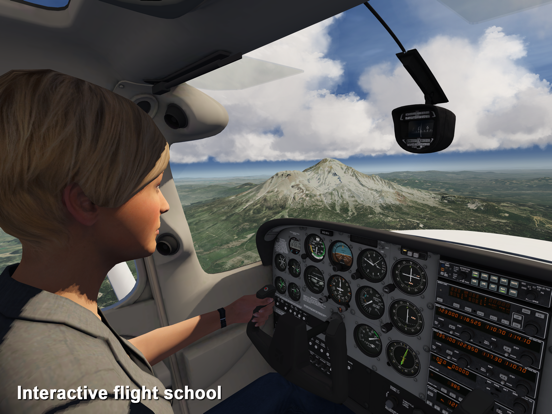 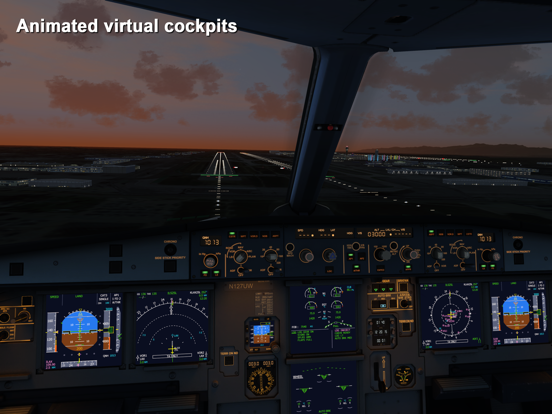 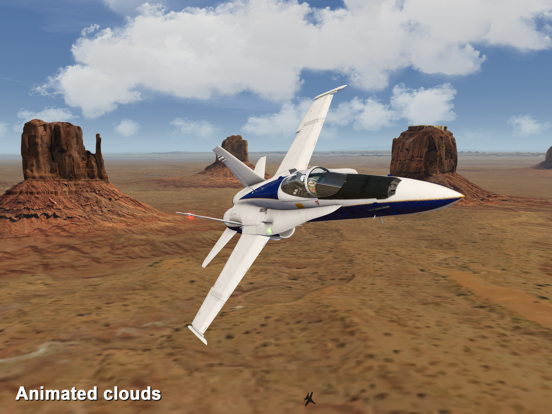 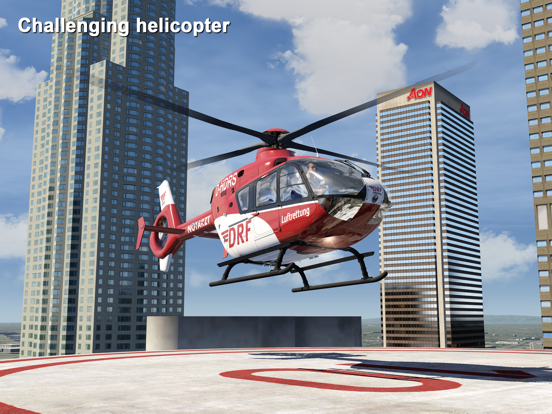 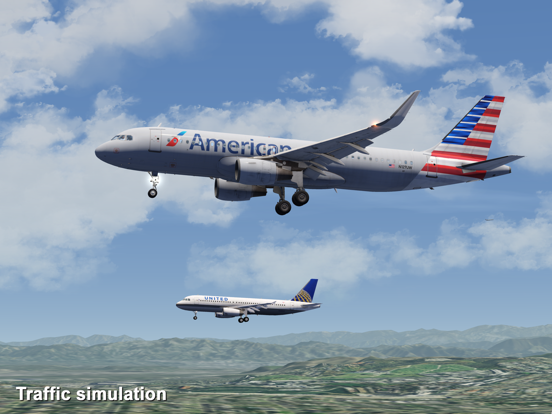 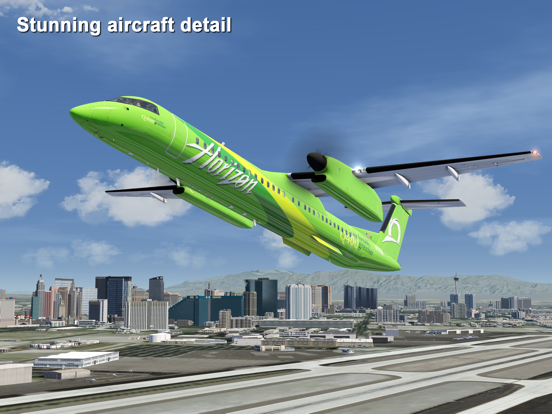 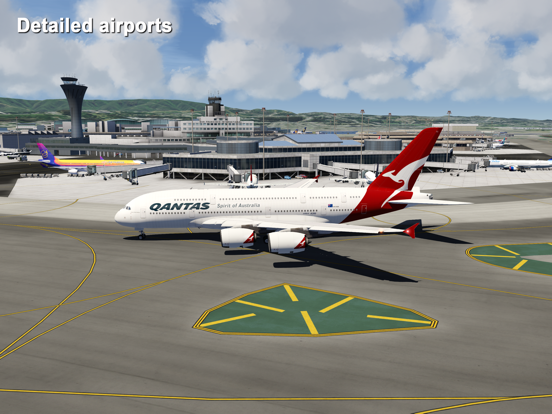 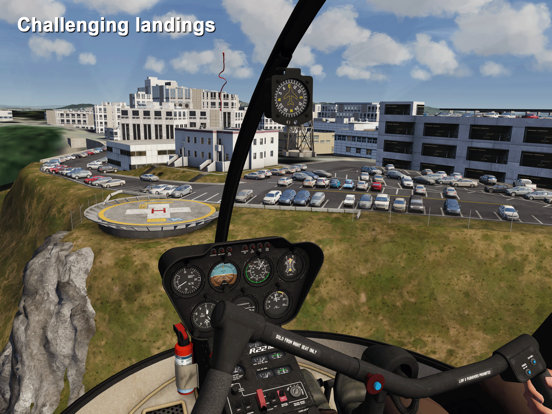 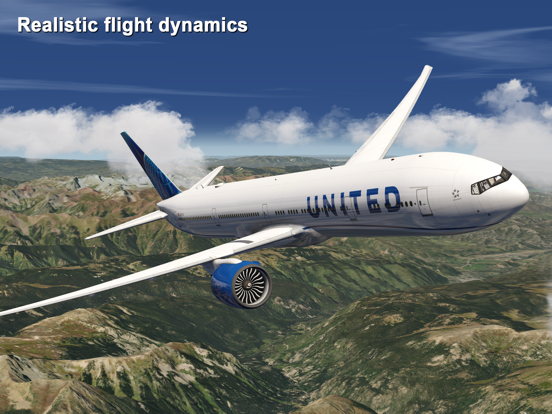 Aerofly FS 2021 is the latest installment of the popular Aerofly FS series for iOS. Aerofly FS 2021 packs in computer generated traffic and more features, improvements and detail than ever before in the series with now over 200 airports from all over California, Nevada and Arizona to land at and with over 300,000 square miles to fly over you will always find something new. Looking for even more? Expand your flying area and get the new regions of Southern UK and Southern Florida. Do you have what it takes to land a Boeing 777 at an international airport or to land a helicopter on a small helipad safely? You will get your chance.

Whether you are a novice pilot or a seasoned veteran, Aerofly FS 2021 has you covered.

This update includes the following changes: