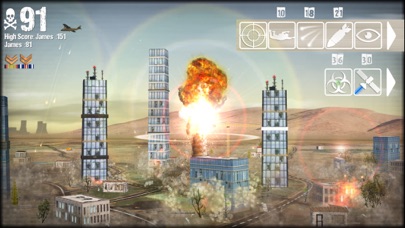 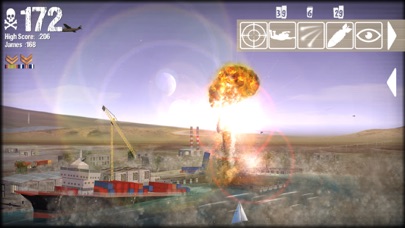 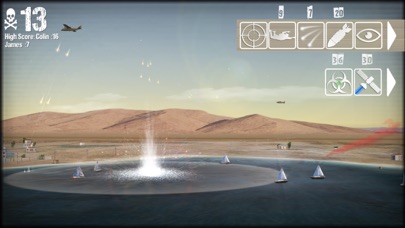 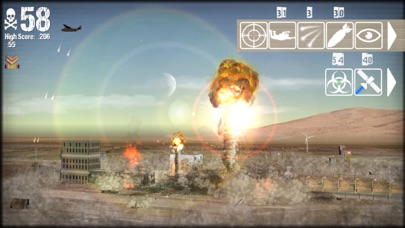 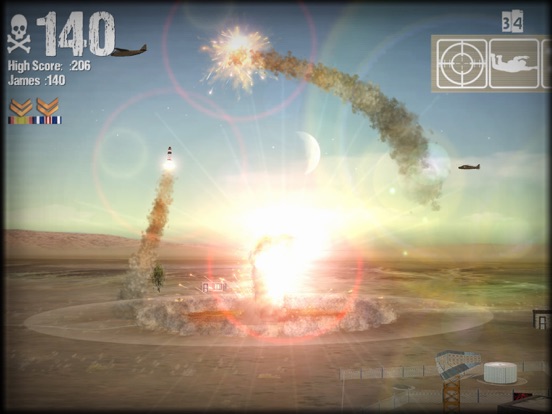 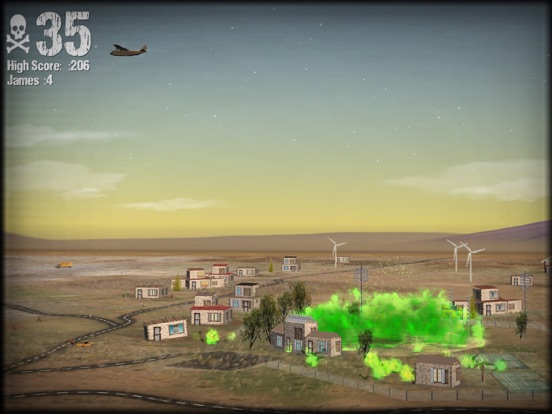 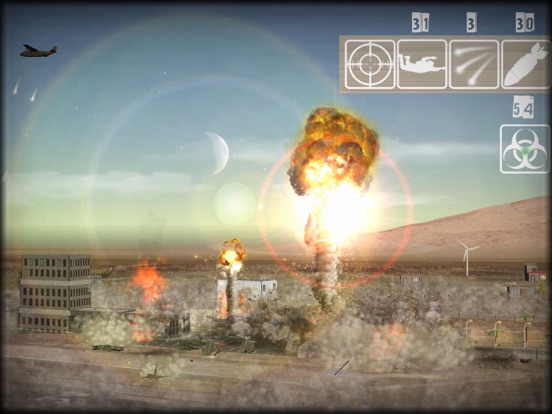 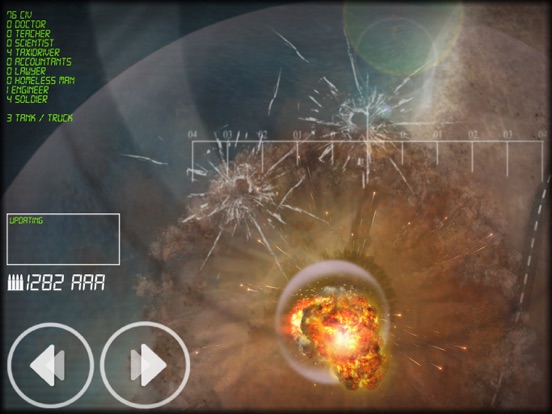 The weapons market is over crowded, YOU need to take out the competition so that we become the leader in Weapon distribution around the world! Use what ever weapons you can to destroy this network thus becoming the power house in the arms dealing business!!

DESTRUCTIVE WEAPONS
A range of powerful weapons to destroy your enemies and wipe out city blocks, use nuclear bombs to wipe out large city sections, Mother of All bombs can turn a city block into ash, Drop as many TNT bombs as you want plus use your 50 caliber Guns to destroy ground and flying targets. MELT enemies with chemical weapons! Annihilate city CBD’s for maximum effect!

CLASSIFIED FILES
Check classified files for information about the enemies position on the map! Its gonna be a dangerous battle so plan your route and memorize enemy positions, following the roads is always good practice.

CHALLENGING LEVELS
Action packed Areas over sea and land that challenge you to the limit, find creates to boost your speed, health, armor and ammunition stockpile

DANGEROUS ENEMIES AND OPPONENTS
You are not invincible on the battlefield! There are airfields, docks, Battleships, Destroyers , ww1, ww2 tanks, AA anti-aircraft guns, Drones, planes, helicopters, ICBM missiles and other military units and targets that wanna blow you out of the sky! Earn Medals and Awards, unlock bonus Ammo! You also have flares for heated battles !

Download now while the enemy still fears you!! Own the Arms Race !