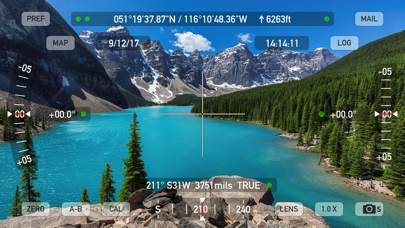 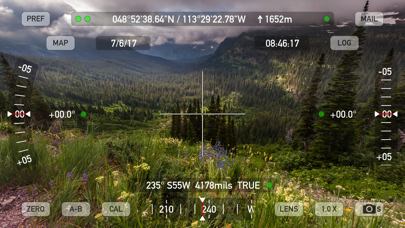 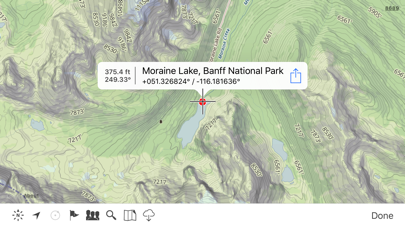 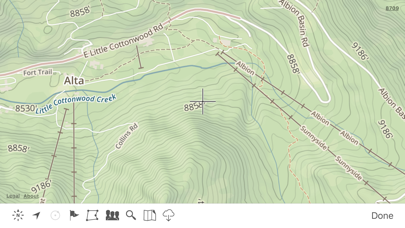 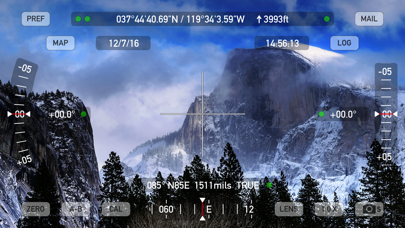 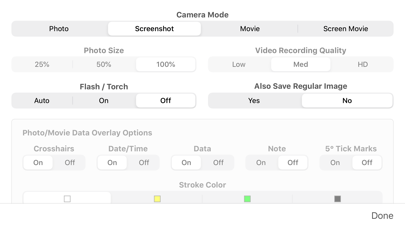 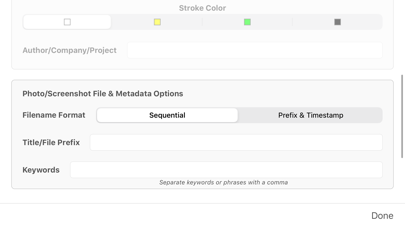 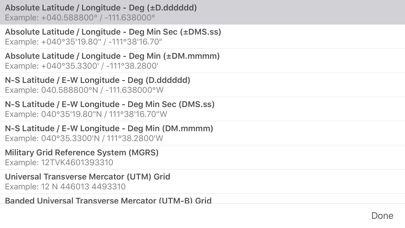 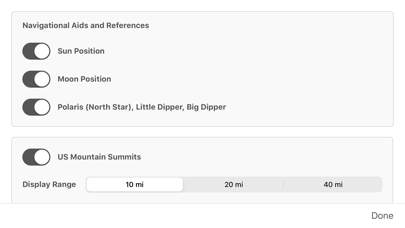 Theodolite is a multi-function viewfinder that combines a compass, two-axis inclinometer, rangefinder, GPS, map, nav calculator, and geo-overlay photo/movie camera into one indispensable app. Theodolite was one of the very first augmented reality (AR) apps when it was released in 2009, and it’s been downloaded and used by millions of customers since then. Uses are endless, and the app is great for land measurements, outdoor sports, sightseeing, navigation, and finding your way around. Theodolite is a pro grade app and is used extensively by surveyors, geologists, architects, engineers, competitive sportsmen, first responders, military personnel, and search and rescue workers around the world.

Share map markers and nav calculator points with other users of Theodolite via text messages or e-mail. This powerful capability opens up a wide range of collaborative uses including team land surveying, accident investigations, spotting wild fires, triangulation of landmarks, and advanced tactical observation and targeting. With an optional in-app purchase to enable team tracking, you can share location with up to 20 people on Theodolite’s map.

AR Layers include navigational aids like the sun, moon, planets, and Polaris (North star), and the optional US Mountain Summits layer that shows over 70,000 US mountain summits in the viewfinder.

Theodolite has been shown in Apple Keynotes, featured on the App Store, and has been a #1 selling Navigation app in App Stores around the world. Since its introduction in 2009, Theodolite has defined augmented reality navigation. The app continually introduces new technologies, pushing the limits of iOS app development and taking advantage of new hardware capabilities.

Find out why Apple named Theodolite one of the most amazing apps available and showed it being used to explore the Great Wall of China. Where will you take it on your next adventure?

Note: Theodolite is an iPhone app — see “Theodolite HD” for use on an iPad. And be sure to check out the all-new “Theodolite for Watch” and put Theodolite on your wrist!