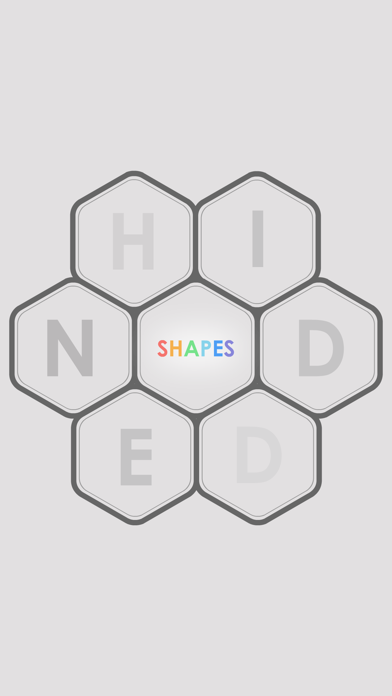 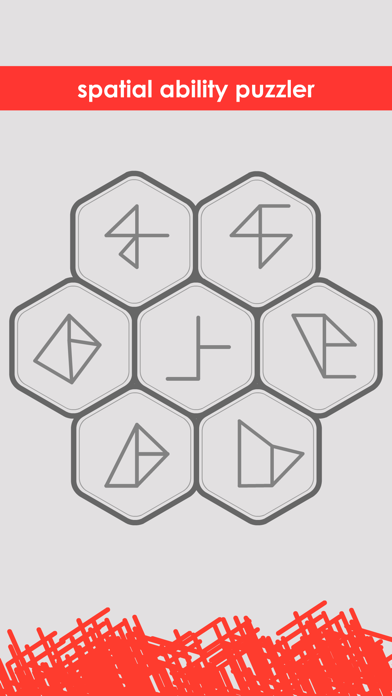 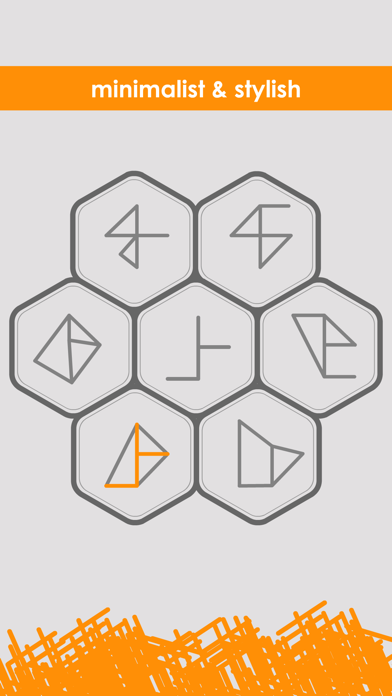 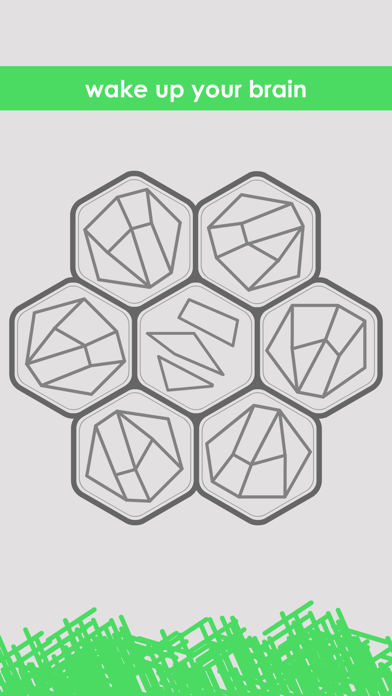 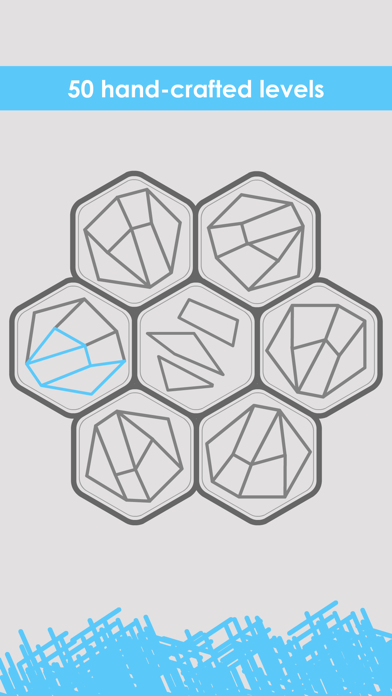 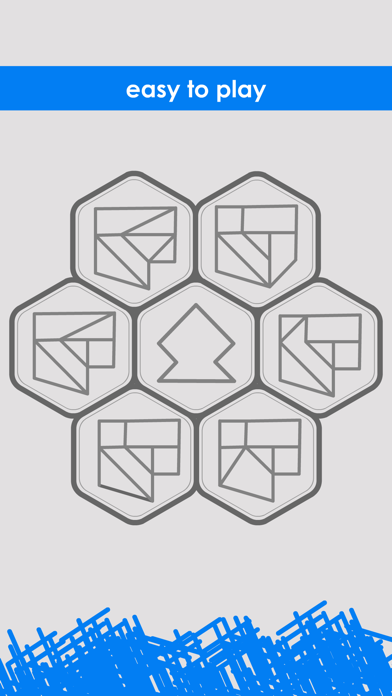 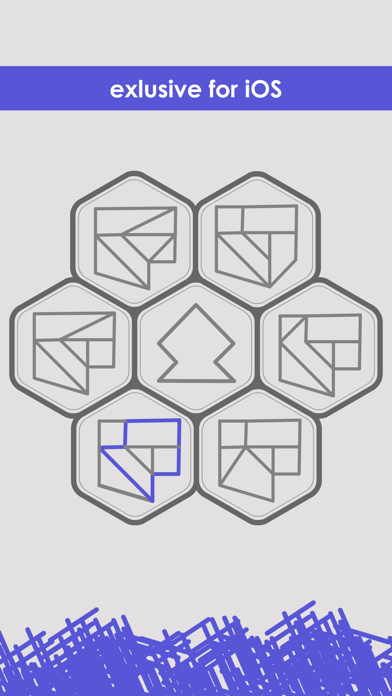 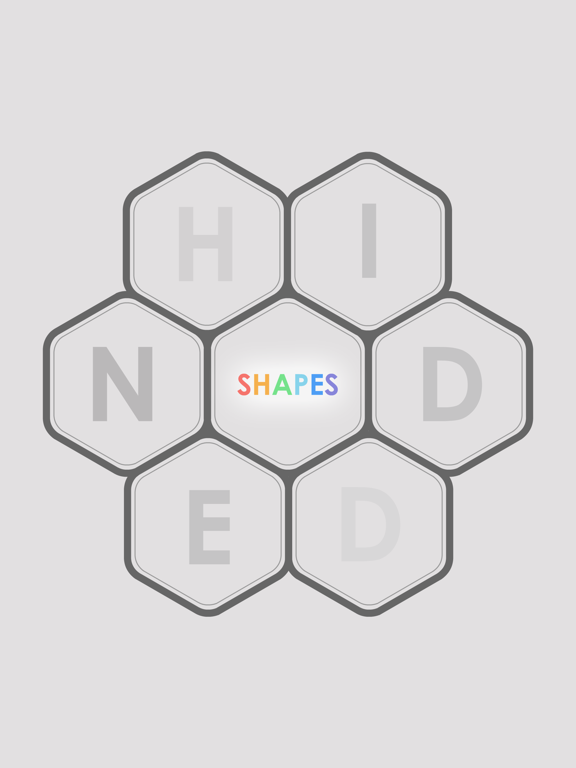 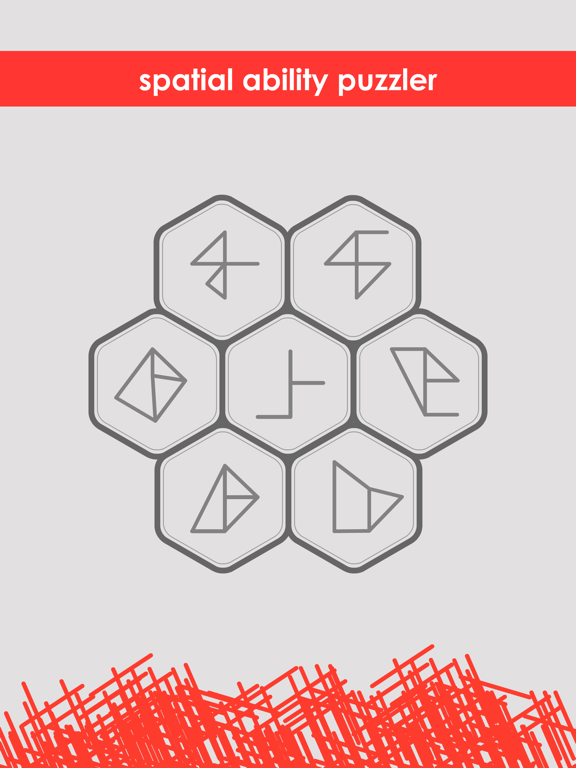 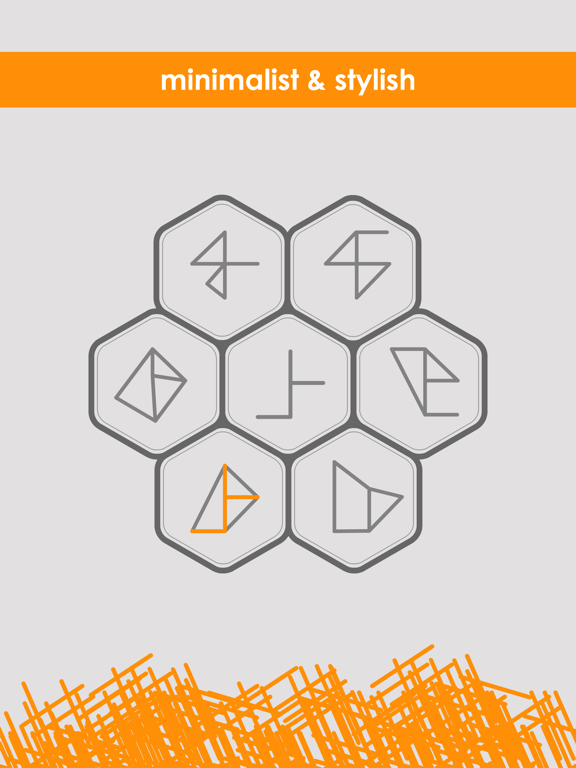 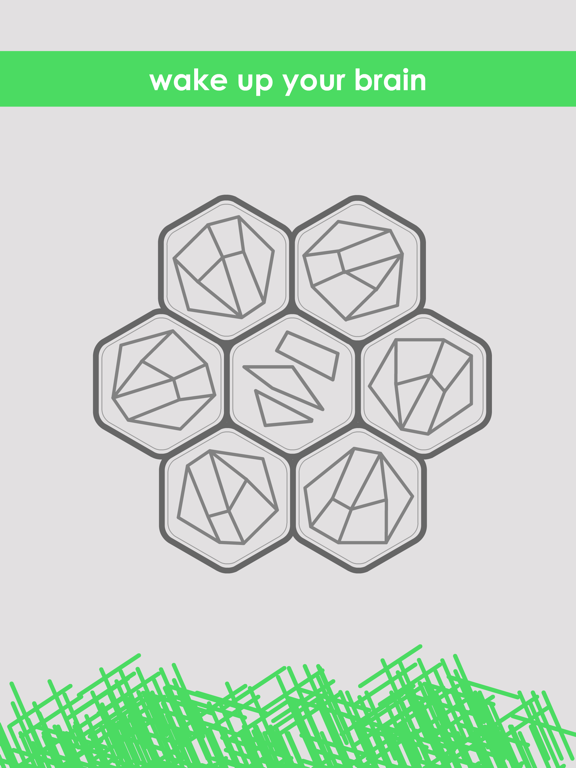 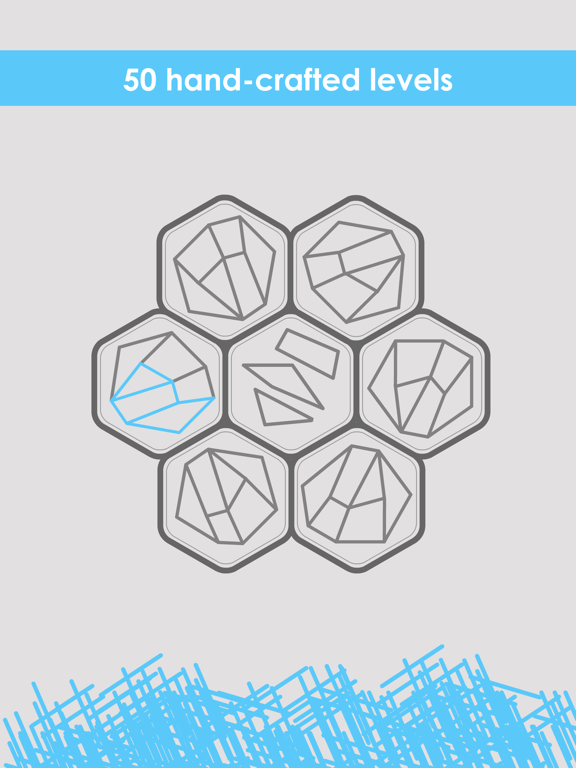 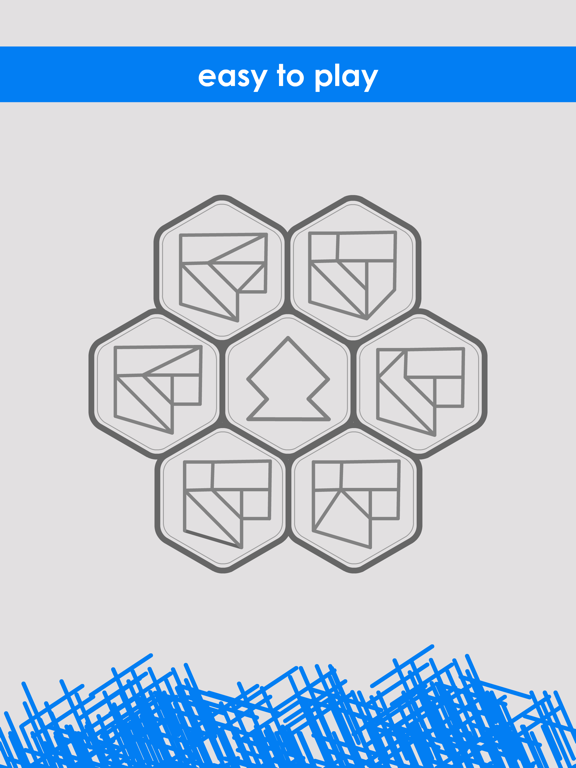 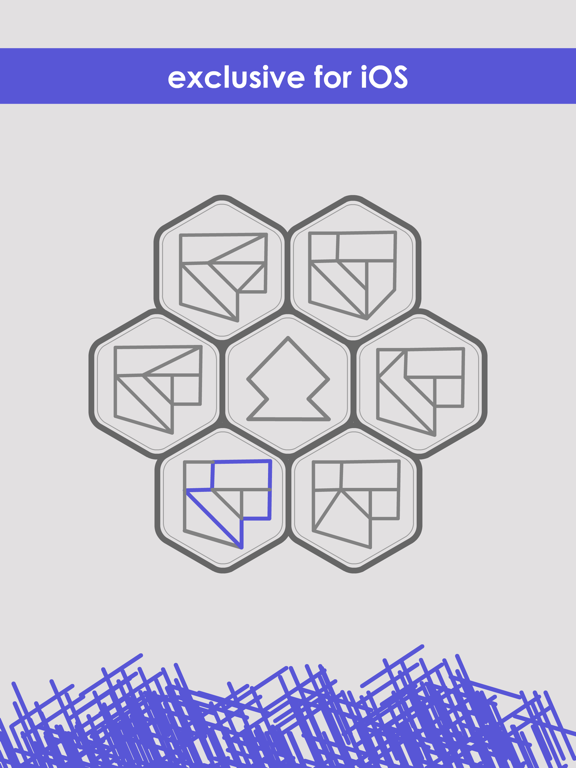 *** hidden shapes puzzle game is inspired by Embedded Figures Test which was designed by Herman A. Witkin who known as a pioneer of the theory of cognitive styles.***

The Minnesota Paper Form Board Test(Likert) type questions are also added in the game.

hidden shapes is a spatial ability puzzle game. There is no time limit, move limit and points in the game. You just need to find the shape on the centre which is hidden in one of the six hexagons.

hidden shapes is waiting for you to train your spatial ability. Ready?

WHAT IS SPATIAL ABILITY?

WHY IS SPATIAL ABILITY IMPORTANT?

“There is evidence which indicates that strong spatial skills are required for achievement in science, technology, engineering and mathematics (STEM) careers. Many people, including science and engineering professors, view such skills as important for success in fields like engineering.” (Gutierrez, Dominguez, & Gonzalez, 2015)

CAN SPATIAL ABILITY BE FURTHER DEVELOPED?

“The level of spatial performance someone is capable of may change over time. You are likely to gain in performance through practice, training, and learning, but you may also lose in standing relative to others if they acquire more experience that supports their performance or make more progress in their intellectual development.” (Johns Hopkins University, 2018)

If you wish to improve or retain the level of your spatial ability, hidden shapes will be the best option for you.